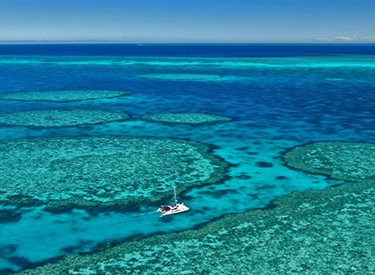 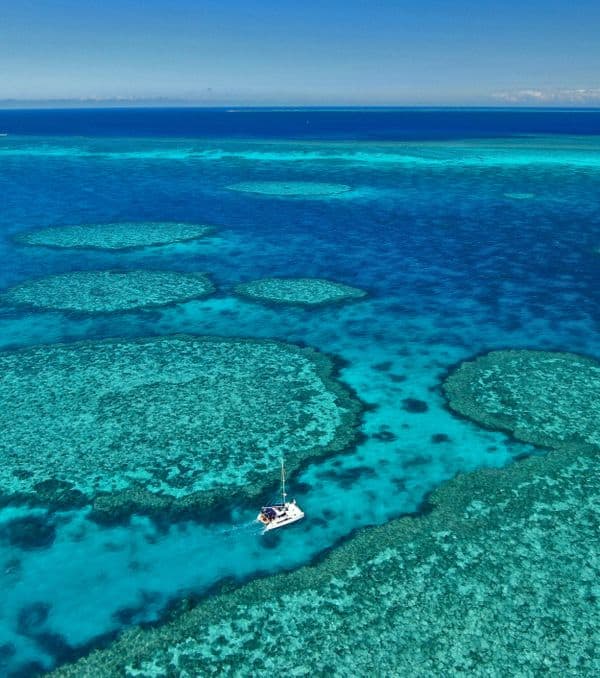 He has offered up his top ten reefs on Queensland’s Great Barrier Reef – a bucket list of lesser-known reefs for those eager to explore beyond the popular dive sites.

Famous for the exploration of Queensland’s own Blue Holes, Johnny is on a personal mission to travel the length of the Great Barrier Reef to survey its health.

About Queensland’s Great Barrier Reef:
The Great Barrier Reef is the world’s biggest coral reef system and the largest living thing on Earth, stretching 2,300 kilometres from the tip of the Cape York Peninsula to Bundaberg. It is Queensland’s most valuable tourism asset with around two million visitors taking trips to the Reef each year. As a custodian of the Reef, Queensland’s tourism industry is committed to responsible practices, as well as actively participating in programs to protect Reef health and build resilience. Anyone who visits the Reef with a commercial operator contributes an Environmental Management Charge of $6.50 per day to the Great Barrier Reef Marine Park Authority, which is vital in supporting day-to-day management of the marine park. In June 2017, Deloitte Access Economics release a report that valued the Great Barrier Reef at A$56billion, with an economic contribution of A$6.4billion per year.

About Johnny Gaskell:
As a child, Johnny Gaskell spent hours studying the fish and river animals near his home in Bendigo. Then he discovered the ocean and after a few years studying science and fisheries management, he started his career as a tour and dive guide. Soon after, he moved to the heart of the Great Barrier Reef – the Whitsundays – and has never looked back.

Now, as Daydream Island’s Master Reef Guide and resident marine biologist, Johnny looks after one of the world’s largest man-made living coral reef lagoons. A job that, more often than not, requires him to ‘wetsuit up’ and head out with enthusiastic snorkelers and divers onto the Great Barrier Reef.