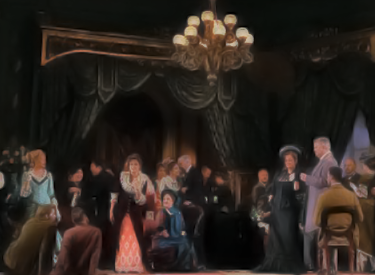 Audiences will be spoiled for choice with two outstanding sopranos cast to perform the lead role of Violetta Valéry in Elijah Moshinsky’s much-loved production of La Traviata that opens at the Sydney Opera House next month.

Homegrown talent, Stacey Alleaume was proclaimed a star when she sang Violetta in the 2021 Handa Opera on Sydney Harbour production of La Traviata, and last month received more glowing reviews for her main-stage debut as Violetta at Arts Centre Melbourne. Stacey will star in the production from 5 to 29 July.

Recognised as one the world’s leading opera singers, soprano Irina Lungu will open the second stage of the Sydney season on 22 October, singing her signature role of Violetta in Australia for the first time, having sung the role across Europe, the UK and Tokyo, including receiving rave reviews in 2019 at the Vienna State Opera.

Leading tenor from the Armenian National Academic Opera and Ballet Theatre, Liparit Avetisyan, will reprise his 2017 performance of Alfredo Germont, a role he has triumphed in around the world, followed by Korean tenor Ji-Min Park who will reprise his Alfredo from 2018. 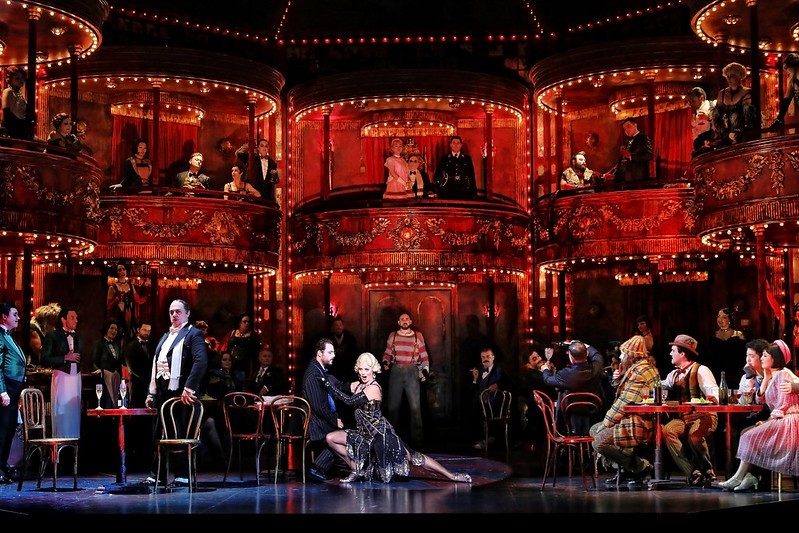 After making his debut earlier this year in Melbourne as Giorgio Germont “with memorable gravitas”, according to Limelight, Italian baritone Mario Cassi will return to Sydney. Experienced OA principal baritone Luke Gabbedy will then make his role debut as Giorgio.

A tragic love story that inspired pop culture classics Moulin Rouge and Pretty Woman, Verdi’s famous score includes the show-stopping aria ‘Sempre libera’ and the instantly recognisable drinking song, ‘Brindisi’. Combined with lavish sets and costumes, this production is ideal for audiences to experience opera for the first time, or for fans to revisit a favourite with a superb cast.