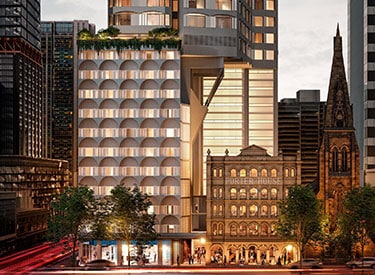 A Japanese snow holiday for the family in Nikko 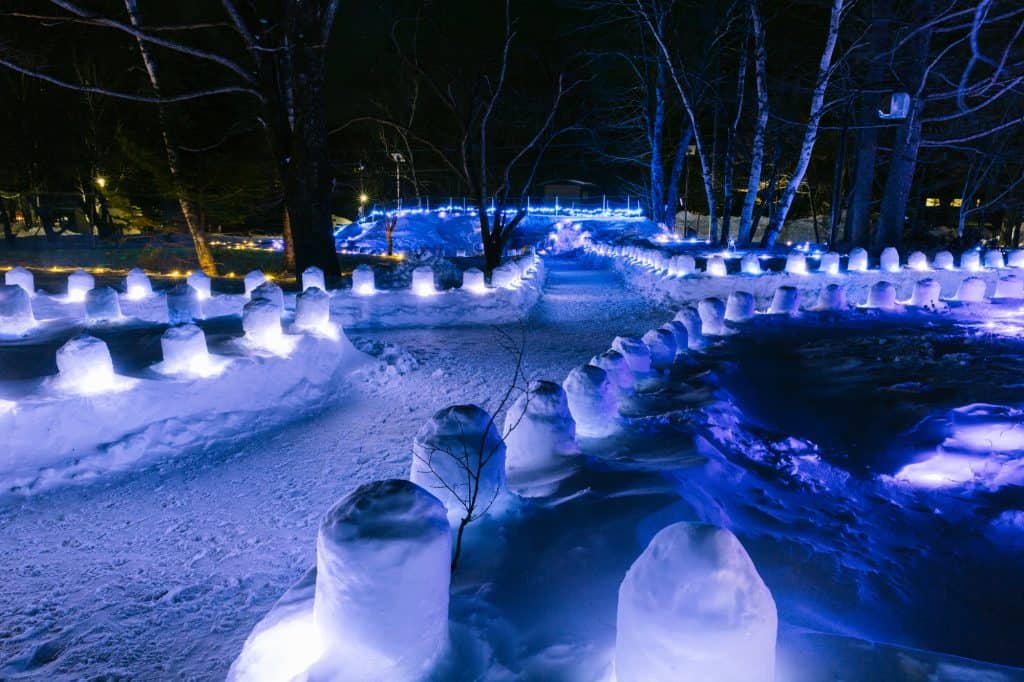 Nikko in the Snow, Image courtesy of Tobu Railways and Travmedia

The Japan ski season for the Christmas holidays will come and go with Australians unable to visit, but put it on the list for the end of next year. Nikko is a favourite for those who want to escape the crowds. Two hours from Tokyo on the Tobu Railway Nikko, the town is nestled on the edge of Nikko National Park. Besides the powder and easy slopes for the first time skier, there are frozen waterfalls, snow sculptures and even an outdoor Samurai village.

Start your day with the frozen Kegon Falls
Nikko’s iconic Kegon Falls stand at almost 100-metres high. The waterfall has a proud title as one of the three most beautiful in Japan. The waters from the neighbouring Lake Chuzenji usually flow from the peaks of the cliffs, but in winter the waterfall freezes over, creating a unique spectacle of ice. Visitors can see the frozen waterfall up close from the observation deck, or even by taking an elevator to the basin to look at it from below. Walking distance from the falls are quaint cafes and restaurants for the ever-hungry children.

The ski season usually starts in late-December until the end of March, with Nikko’s temperatures being the best for winter sports in January and February.

End your day with snow sculptures, igloos and fireworks
Around thirty minutes from Kegon Falls is the small hot springs town of Yumoto Onsen nestled deep within the mountains of the national park. Every winter the town comes alive in celebration of the Yumoto Onsen Yukiakari Snow Festival with over 500 miniature kamakura (igloos) filling Yumoto Park. After dark the igloos are lit up with coloured lights setting the scene for winter magic. The festival also includes an ice-sculpture competition, calling sculptors and even chefs from all over the country to compete for the best frozen artwork. The sculptures glow like crystals when they are lit up.

The Yumoto Onsen Yukiakari Snow Festival is usually held in early February for around two weeks.

A flourish of hotels are coming to Australia in 2021 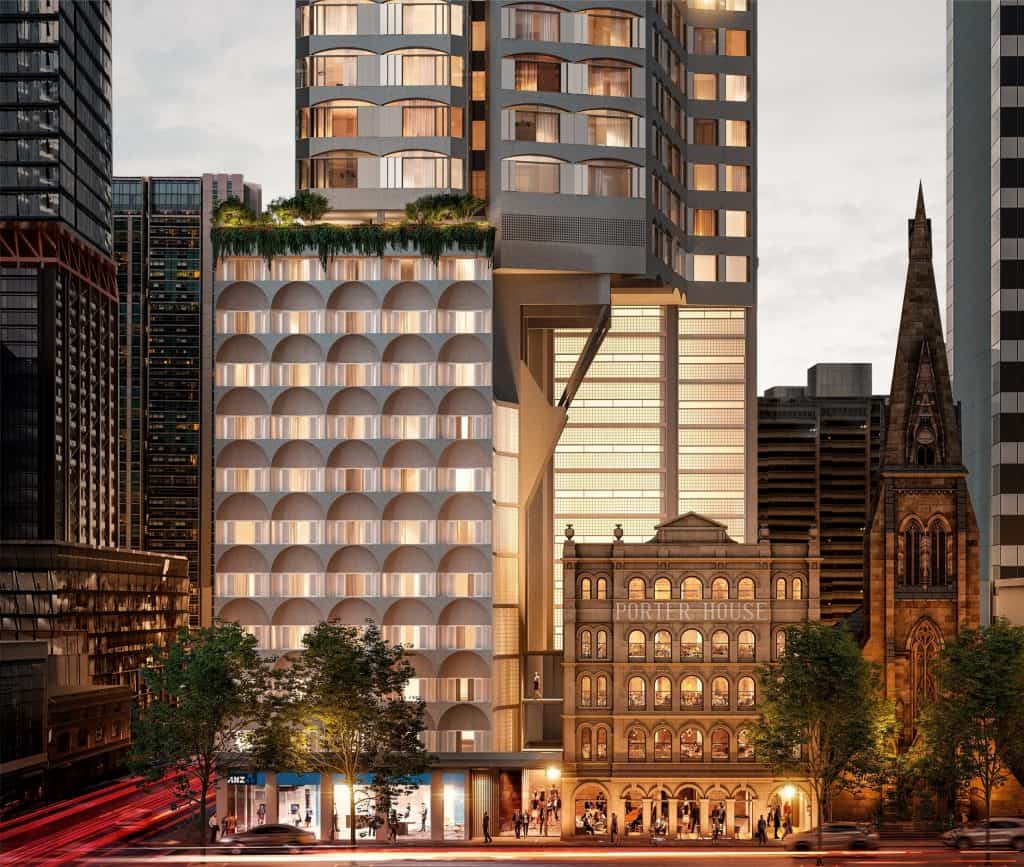 The Porterhouse Hotel Sydney, Image courtesy of Travmedia an Accor

Tap those red shoes together and close your eyes because there is no place like home in 2021 and Accor knows it! They are launching a range of hotels from the introduction of the Mövenpick brand in Australia, to the first internationally recognised five-star hotel to be built in Adelaide in 30 years – Sofitel Adelaide, and two brand new The Sebel properties.

From Sydney to Hobart – the following hotels are some of Accor’s most anticipated new properties scheduled to open in Australia in 2021.

NSW | The Porter House Hotel Sydney – Mgallery: Accor will open a new-build luxury boutique Mgallery hotel, The Porter House Hotel Sydney, on Castlereagh Street in late 2021. This landmark mixed-use development will comprise a 36-storey tower with a 121-room hotel housed over levels 1-9 with 131 residential apartments above on levels 10-34. The hotel and its residences will interweave the existing 1870s heritage-listed Porter House into the adjacent tower. Guest rooms and suites in the new tower will take their cue from the heritage building. The Porter House Hotel will also feature a pool and fitness centre, two restaurants, a fourth floor bar with roving art gallery, meeting and private dining facilities and a business centre.

VIC | The Sebel Melbourne Ringwood: The Sebel Melbourne Ringwood is on track to open in February 2021, which will bring 103 rooms to Melbourne’s burgeoning Eastern suburbs growth corridor in Ringwood. Spanning six floors, the property will feature 48 studio apartments, 48 one-bedroom suites and seven two-bedroom suites, with guest access to impressive onsite amenities including, an ultra-modern fitness centre, four meeting spaces, two function rooms, a restaurant and bar and an open-air terrace. Located 23 kilometres east of Melbourne’s city centre and two minutes from retail shopping mecca Eastland, Ringwood is the gateway to the Yarra Valley and a rapidly growing commercial corridor.

SA | Sofitel Adelaide: Expected to open mid-2021, Sofitel Adelaide will be a world-class hotel – exuding a refined and understated sense of modern luxury with a touch of Sofitel’s renowned French decadence. Located in Currie Street in the city’s centre, the hotel is the first internationally recognised five-star hotel to be built in Adelaide in 30 years. The hotel will be part of a 32-storey mixed-use tower, which in addition to being a hotel, will also house the tallest residential development in South Australia. Of the 32 stories, the first 24 will be dedicated to the hotel, with a total of 250 guestrooms and suites, together with leisure and business facilities, which will include a restaurant, four bars, ballroom, swimming pool, health and fitness centre, meeting and conference rooms and a Sofitel Club Lounge.

TAS | Mövenpick Hotel Hobart: Accor will introduce its premium Swiss-born hospitality brand, Mövenpick, to Australia in January 2021. Mövenpick Hotel Hobart is set to be a warm, contemporary designed hotel with a cosmopolitan vibe that invites exploration and discovery. Located on Elizabeth Street, one of Hobart’s principal heritage streetscapes, and close to the bustling Hobart waterfront, the new build hotel is within close reach of the city’s key commercial, retail and leisure attractions and will boast 221 guestrooms and suites with spectacular views of Hobart’s historical city and harbour, an onsite restaurant, gymnasium and meeting facilities. A range of Mövenpick brand signatures will also be offered at the hotel, such as a daily ‘Chocolate Hour’ for guests..