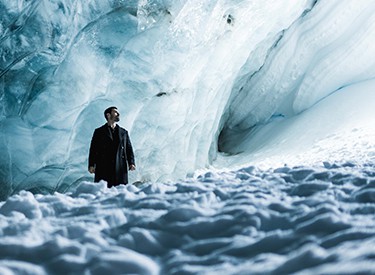 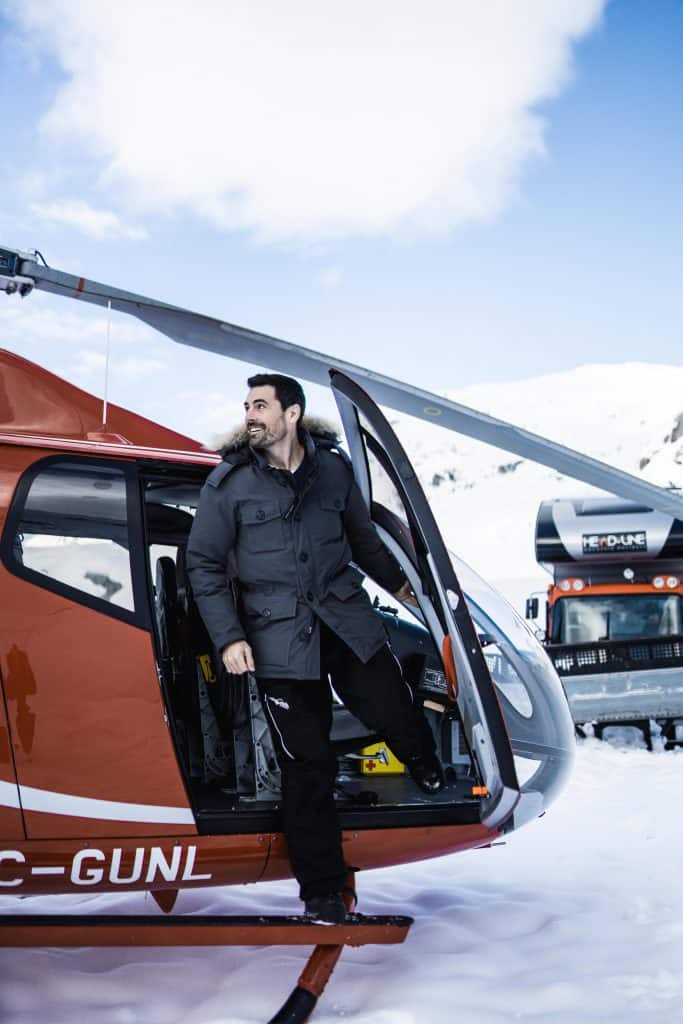 Mixology with 12,000-year-old ice in Vancouver?
Shaken not stirred, thanks.

A three-night glam experience which includes private helicopters, fine dining among the ice caves, a mixology lesson with 12,000-year-old Glacier ice and an ice-inspired afternoon tea is being offered by Shangri La Vancouver. The adventure showcases some of British Columbia at its coolest.

Guests are first whisked away from Vancouver to the Whistler Ice Caves via their own private helicopter, along with a personal photographer to capture the Instagrammable experience. After flying over Canada’s southernmost ice fields, guests will arrive at the ice caps. A personal guide will introduce guests to their snow machines and following a short briefing, lead them to a variety of ice caves and down through a labyrinth of aqua blue chambers as they learn about the cave’s natural history, volcanic peaks, wildlife and more.

Once in the heart of the ice cap, guests will dine on a five-course gastronomic menu featuring some of the gastronomic highlights that the West Coast is known for, all while sitting below a cathedral of blue.

After guests have had their fill, they can explore more terrain by snowmobiles and buggies. Before departure, golf enthusiasts can practice their swing with biodegradable golf balls on the unique terrain. 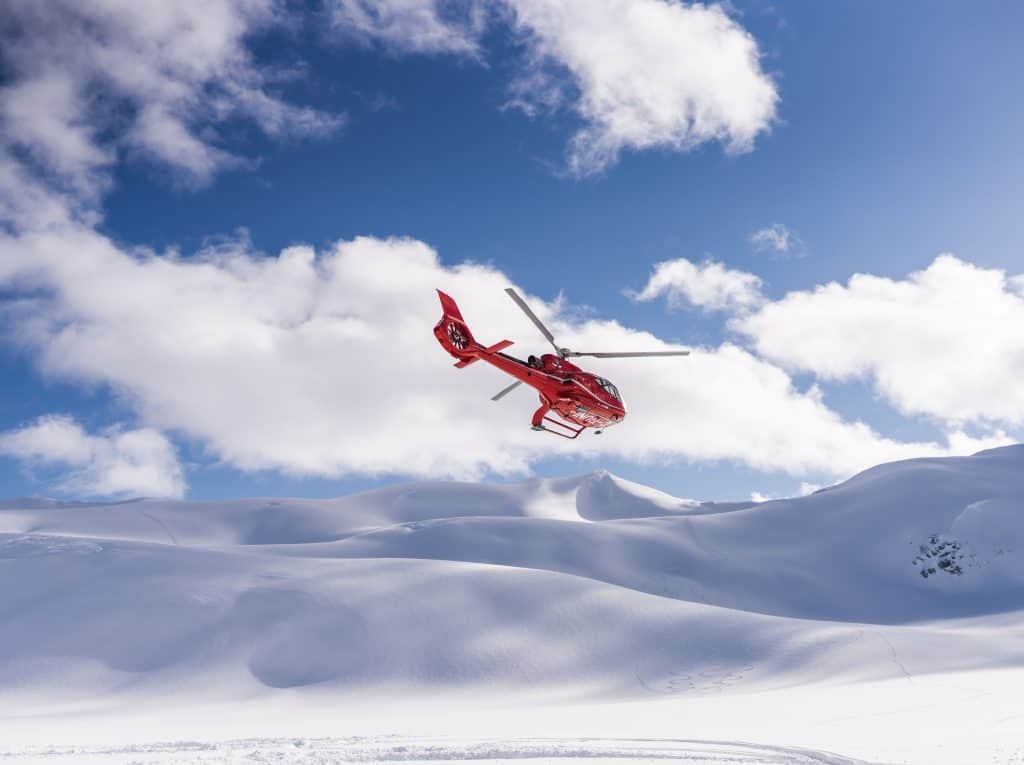 On the flight back to Vancouver, guests will take in the surrounding alpine region while soaring between ancient volcanic peaks and towering forests before touching down in a private location for dessert and champagne tasting.

Upon return to the hotel, guests will partake in a private mixology class, featuring 12,000-year-old glacier ice collected from their recent adventure. Guests will relax further with an extended two-and-a-half-hour spa treatment for two that features treatments inspired by the historical wellness practices of Indigenous peoples of British Columbia.

The package also includes a three-night stay at Shangri-La Vancouver’s plush one bedroom balcony suite, breakfast for two, an ice-inspired afternoon tea, $500 dining credit to Miantiao. Guests will also receive a series of additional surprises during and after their stay, including a special photobook featuring images of their experience. 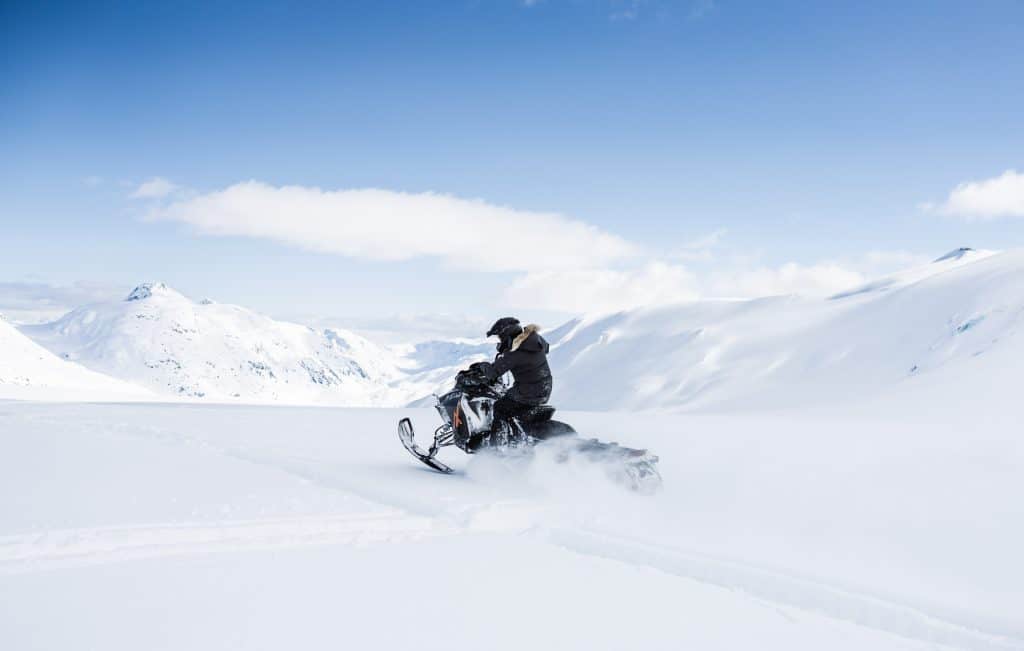 Shangri-La Cares Enhanced Health and Safety Protocols
Shangri-La Hotel, Vancouver remains committed to providing a safe environment for all through Shangri-La Cares, the Group’s global safety program. Comprising a range of enhanced protocols and measures designed to ensure colleagues work with peace of mind and guests can confidently enjoy the moments that matter most. Shangri-La has followed recommendations laid out by the World Health Organization, or more stringent local directives where appropriate, to ensure its operational protocols are comprehensive. Concrete measures have been adopted at all hotels and resorts to combat the risk of contracting viruses and bacteria so that guests can feel safe when staying at or visiting its properties. These protocols include: increased frequency and full attention to deep cleaning of all high-touch surfaces and areas used by guests throughout the hotels; use of medical grade sanitizers and disinfectants, which are approved by the United States Environmental Protection Agency; increased cleaning frequency of air filters and air-conditioner systems to ensure optimal air quality; and safe dining, meetings and events with extra precautions to respect physical distancing and enhanced food safety practices. Guests can learn more about Shangri-La Cares program on the Shangri La website. 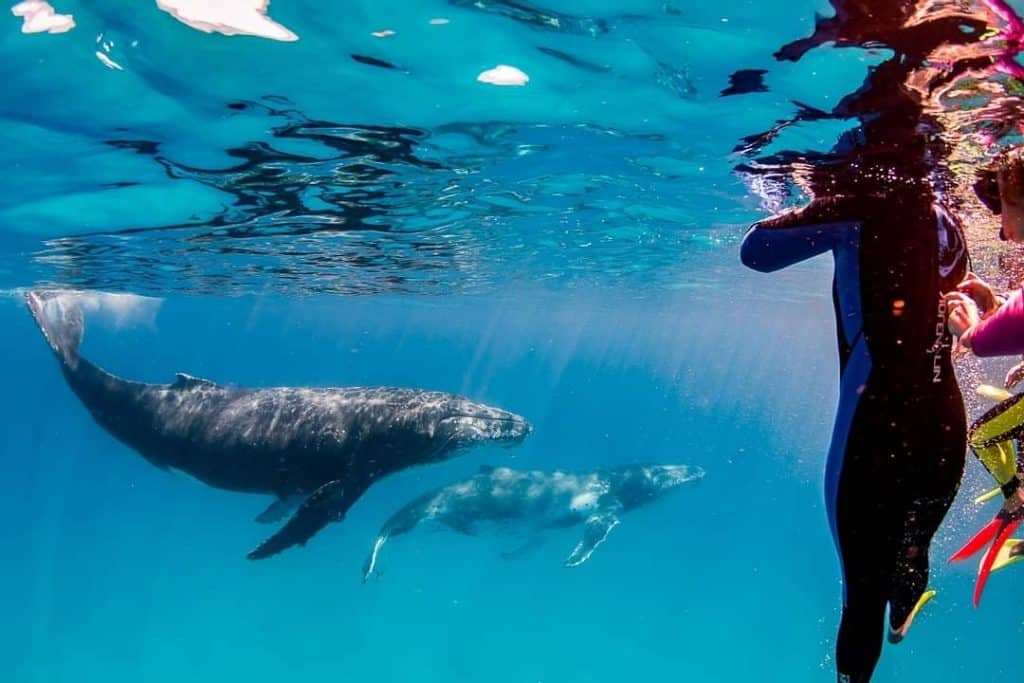 Humpback whale season has commenced in Australia’s Coral Coast. An estimated 40,000 humpback whales annually migrate along Western Australia’s coastline, and the World Heritage-listed Ningaloo Reef is the only place in the state where people have the opportunity to swim with these gentle giants.

Small group tours run from Coral Bay and Exmouth, with up to seven guests entering the water. The start of Ningaloo’s humpback whale season coincides with the latter half of the whale shark season, meaning guests may be lucky enough to swim with both megafauna on a single tour. For those who would prefer a softer adventure, all tour operators who offer in-water interactions also offer a whale watching option, and dedicated whale watching tours run from Shark Bay, Kalbarri and Geraldton.

The UNESCO Ningaloo Coast World Heritage Area, celebrating its 10th anniversary of being on the World Heritage list this year, is situated at the northern end of the Australia’s Coral Coast region and is home to Australia’s largest fringing reef system, Ningaloo Reef.

The reef stretches 300kms from Carnarvon’s Red Bluff in the south to the Muiron Islands in the north and Exmouth Gulf’s Bundegi Beach in the east, and is the only place in Australia where you can swim with the “marine big three” – whale sharks (March to August), manta rays (year-round) and humpback whales – in a single location. Ningaloo is also one of Australia’s newest Hope Spots, with the Coral Coast region home to two of the seven Australian Hope Spots. Hope Spots are global locations considered critical to the health of the ocean. The world heritage-listed Ningaloo Reef and adjacent Exmouth Gulf were designated as having global significance by international marine science organisation, Mission Blue.

Swimming with humpback whales at Ningaloo is a bucket-list experience. Children who can swim can join a tour accompanied by their parents, however minimum ages vary depending on the individual operator. It is recommended that families confirm the terms and conditions and minimum age requirement directly with their personal travel manager before booking. For more information on swimming with humpback whales, visit Australia’s Coral Coast website.