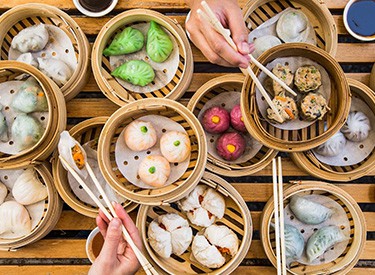 Four reasons why Tohoku will shine when border re-opens 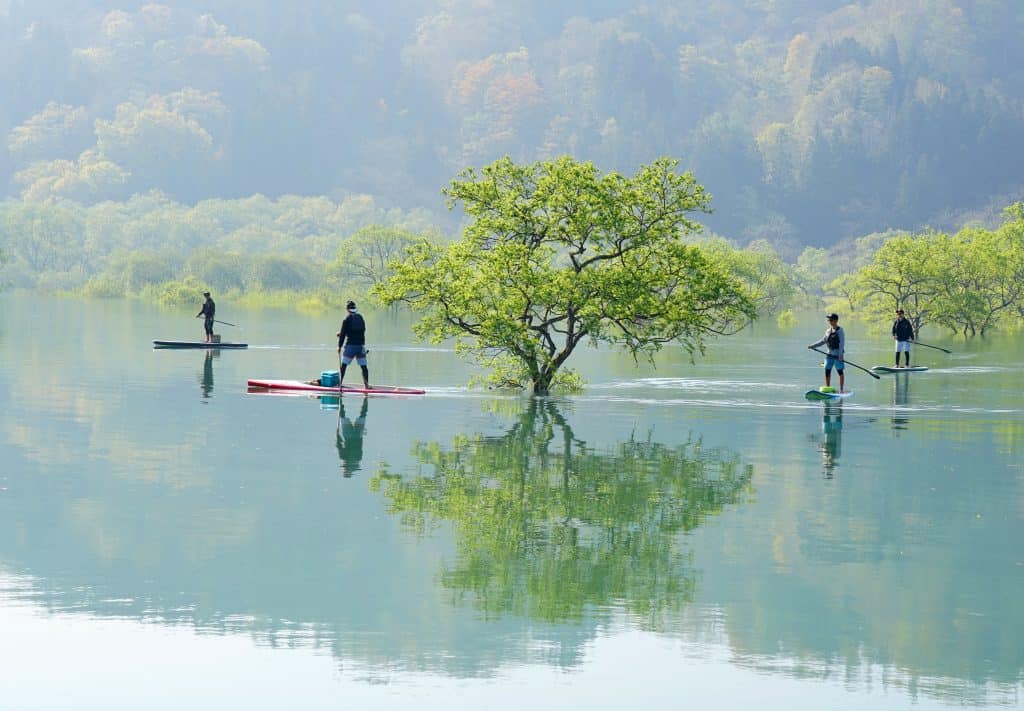 We’re looking forward to the day we’re allowed to travel freely to Japan. And Tohoku is one place to keep on your radar. Here are four reasons why. 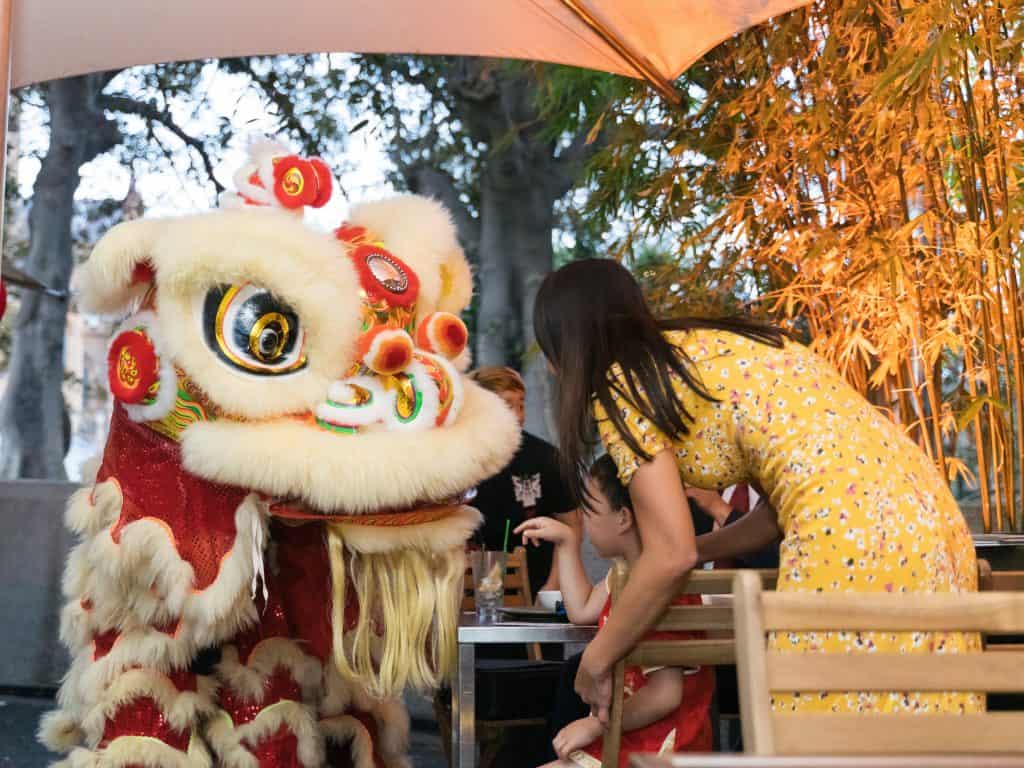 Luminous lanterns, sizzling street food and impressive live performances are just the start of what Sydney has to offer this Lunar New Year. The second Chinese zodiac animal, the Ox, is all about hard work, positivity and honesty, all things we’re welcoming in 2021. Whether you’re a foodie, keen to get amongst the action, or looking for family fun – there are plenty of ways to join in the celebrations from February 12th and welcome the Year of the Ox with a bang.

Authentic eats
Discover the history of Chinese Australians on the ultimate foodie tour of Chinatown with Taste Tours. You’ll explore hidden landmarks, hear stories from Chinese settlers and sample authentic and modern dishes from China, Korea and Malaysia, whilst discovering the traditions of Lunar New Year. When wondering the streets of Chinatown, check out the micro-forest in Haymarket, an initiative to regenerate plants and species.

If you’re a fan of vegan eats and very Instagrammable desserts, pay a visit to Australia’s original vegan restaurant – Bodhi Restaurant & Bar, as it celebrates Lunar New Year for the entire month of February with a very special menu. Wanting something a little more hands-on? Join the team at The Gardens by Lotus for a two-hour session where you’ll learn the secrets and skills to make cocktails and dumplings. 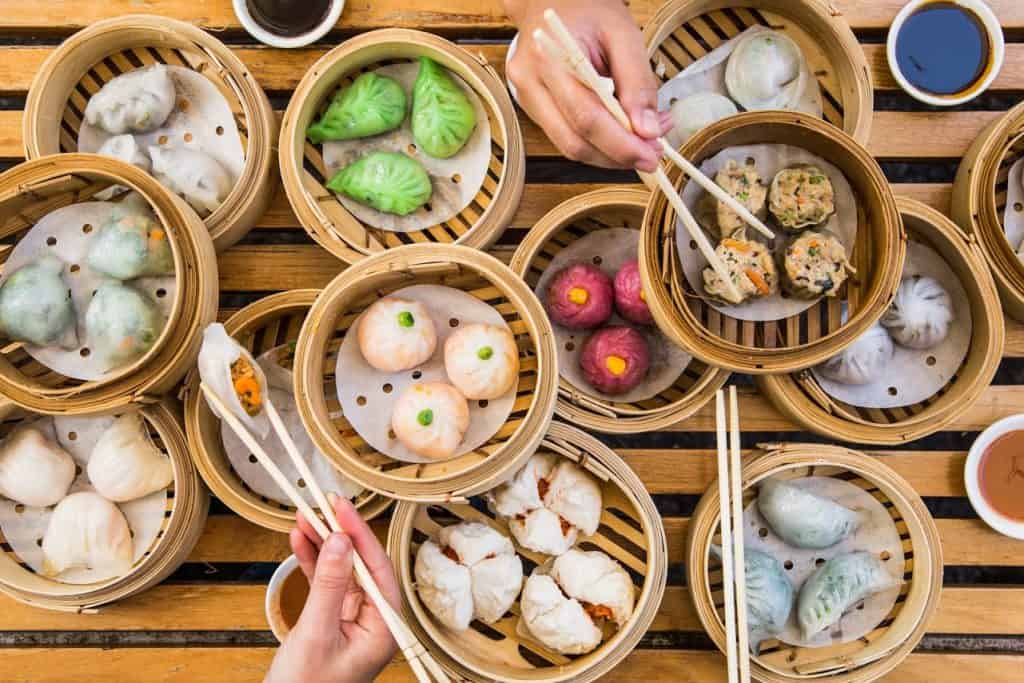 Looking to make a night of it? Book in for a special banquet at Neil Perry’s Spice Temple, followed by a show at the Sydney Opera House and a nightcap at the hidden Shanghai-style bar Uncle Mings.

Take in the sights in style
If you’re the kind who likes to take a seat and soak up panoramic views of Sydney whilst sipping on Chinese-themed cocktails and delectable share plates, then Blu Bar on 36 at Shangri-La Hotel is the place for you. Celebrating the Year of the Ox in style, it’s a delicious and auspicious celebration. Alternatively, take in the sights from a bird’s eye view atop the Sydney Harbour Bridge with an unforgettable BridgeClimb.

Explore the markets
With an impressive range of Lunar New Year-inspired small bites and banquets, there is something for everyone to feast on during this festive period. Start your adventure by exploring The Rocks Lunar Markets – home to a jam-packed program of entertainers including artists such, bustling stalls, a roving magician, live music performances including DJ Mowgli May and roaming Chinese lion dancers. Whilst in The Rocks, lose yourself in the work of influential Australian Chinese artist Lindy Lee, at her exhibit Moon in a Dew Drop at the Museum of Contemporary Art.

Learn new skills
Darling Harbour has pulled out all the stops this Lunar New Year and invites you to fulfil your dreams of becoming a mahjong master, take some time to taste teas and meditate, or try your hand at traditional Chinese brush painting and calligraphy, before settling in for a movie on the water or exploring awe-inspiring installations including larger-than-life Ox Lanterns and a giant artwork by contemporary artist Chris Yee. If you’re looking to get extra crafty, head over to Randwick and learn how to make Chinese lanterns by hand.