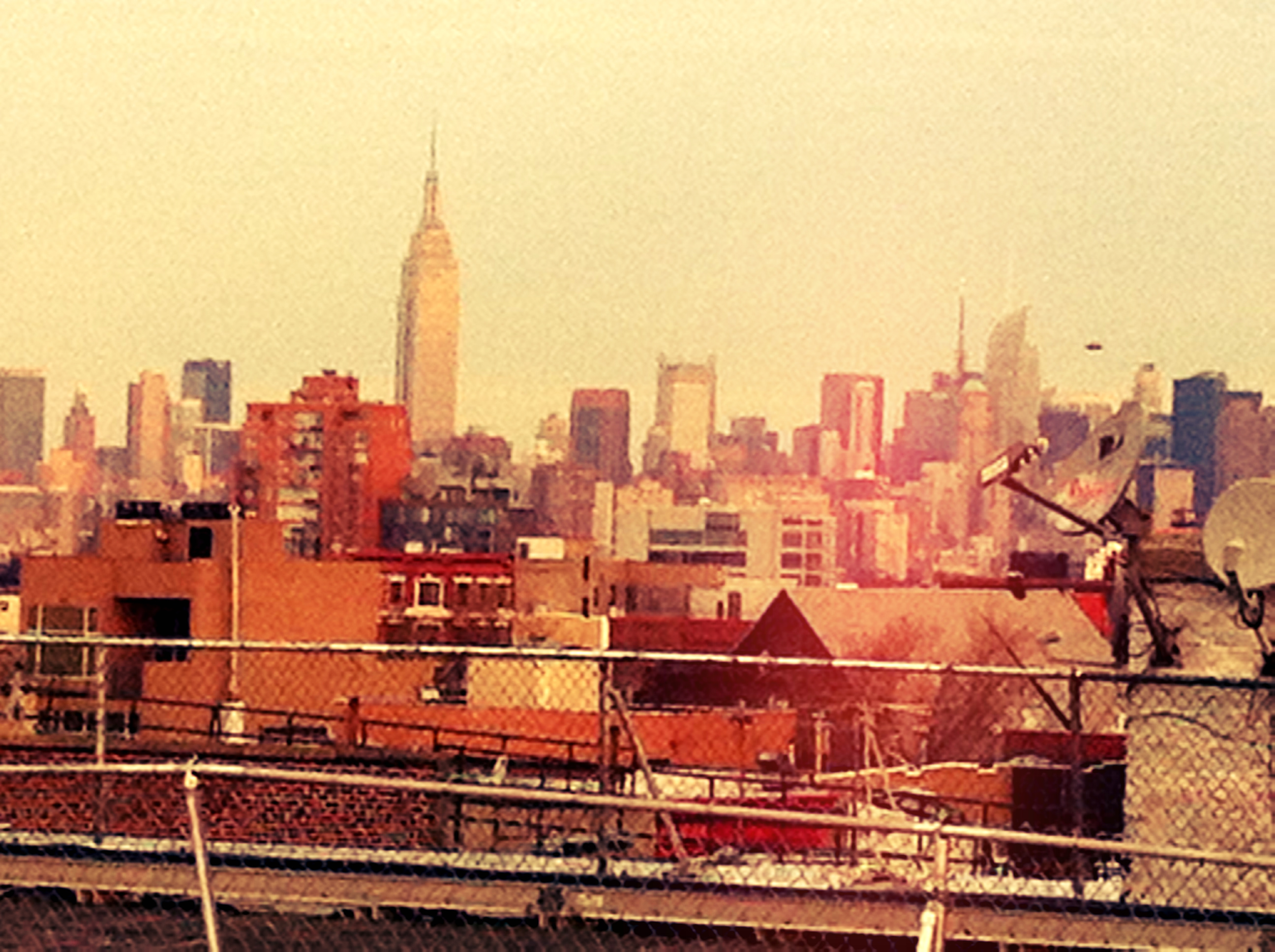 Born In The USA: A Rock And Roll Road Trip

America is renowned as the birthplace of several major historical cultural movements, with arguably one of the biggest movements the birth of rock and roll. From Memphis to Knoxville and on to New York, the roots of rock and roll can be found throughout the US. Planning a trip through your personal travel manager is the best way to make sure you don’t miss a beat on your American rock ‘n’ roll tour and catch the rich rock history the US has to offer.

One cannot chase the history of rock and roll without a stopover in Memphis. The acclaimed Sun Studios is where a young Elvis first put down the vocals for the hit ‘That’s All Right’. Today, tours are given on a daily basis where rock and rollers can bask in the glory of Elvis Presley’s microphone and Johnny Cash’s dollar-strung guitar. A stop at the Arcade Restaurant is also a must do in Memphis – it’s the diner where Elvis Presley sipped on malt milkshakes during his lunch breaks as a truck driver.

The journey continues in New York City where even more rock and roll history resides. Rock history staples such as The Chelsea Hotel, CBGB’s and Strawberry Fields are all must see destinations while in New York City. There is a world of other rock and roll history artifacts scattered throughout the city as well. The Memory Motel is another must see destination as the thirteen-room motel and bar will forever be immortalised by the Rolling Stones in the ballad of the same name – rumour has it Mick Jagger actually wrote part of the track at the hotel bar.  A stones throw away lays the mosaic memorial to John Lennon. The Strawberry Fields memorial is a landscaped section in New York’s Central Park dedicated to The Beatles front man and named after his song ‘Strawberry Fields Forever’.

Many people wonder why Cleveland, of all places, is host to the holiest rock and roll site; The Rock ‘n’ Roll Hall of Fame museum. The city is actually responsible for giving the genre a name and widespread recognition in 1952 after radio presenter Alan Freed began playing early Elvis tracks. A visit to the museum starts with a fourteen minute film tracing rock’s origins, Elvis’ cars, The Beatles’ suits, Beastie Boys’ handwritten lyrics written on a Tide detergent notepad and Jimi Hendrix’s drawings of football players. There are plenty of other fun finds like a 1966 piece of hate mail to the Rolling Stones from an angry Fijian fan who writes, ‘I’m writing on behalf of 640 kids who all HATE you.’

These sites are a tiny portion of the incredibly rich history of rock and roll in America. It really is possible to spend a lifetime exploring the genre’s grassroots and unraveling the story behind one of the biggest musical movements of all time. Begin planning your itinerary with your local, personal travel manager today http://www.travelmanagers.com.au/ptm-search/