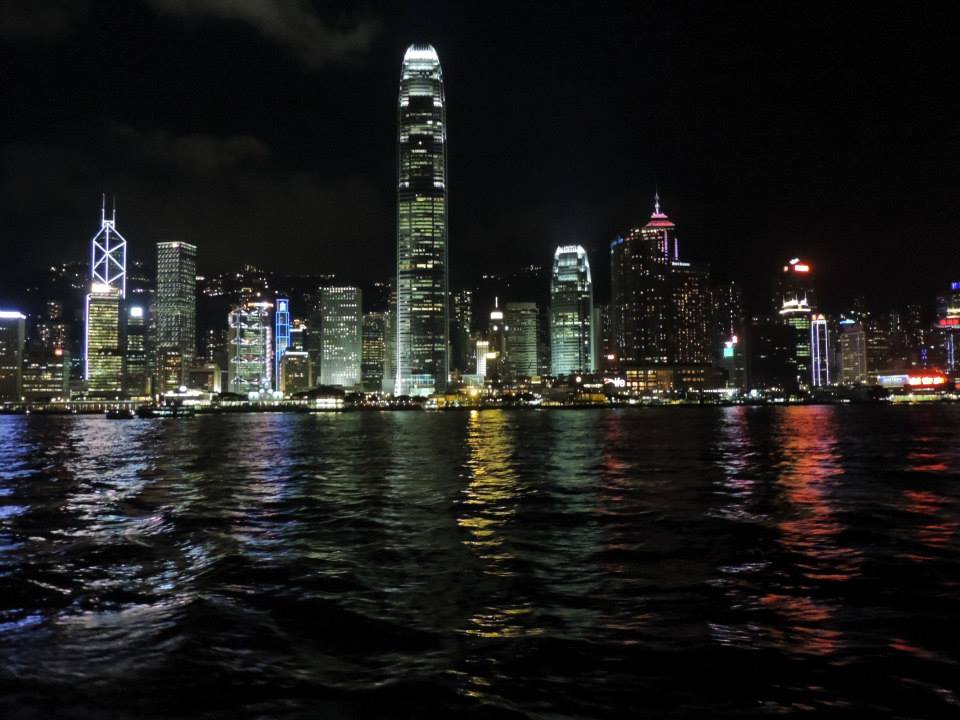 The Biggest Oktoberfest Celebrations in the World

Celebrating with a two-litre beer mug in one hand and bratwurst and pretzel in the other, whilst dancing on tables with thousands of other people to the sound of Tyrolean music. Doesn’t that just sound like the most fun you will ever have? Oktoberfest is a celebration of beer, so grab your lederhosen and check out the biggest and best celebrations in the world. Start planning your trip well in advance. Contact your personal travel manager to make the necessary arrangements.

The Marco Polo German Bierfest in Hong Kong is the largest of its kind in Asia and it is renowned for its authenticity to the traditional German bierfest. It is the longest running bierfest in Asia, hosted at the Marco Polo Hotel next to the famous Star Ferry pier. Thousands upon thousands of people visit this event every year and it’s growth and reputation has made it one of the must see events.

The annual Oktoberfest in Blumenau, Brazil is the largest bierfest in South America and is considered to be the second largest bierfest in the world. The Blumenau Bierfest was originally created in 1984 in order to recuperate the town’s economy and restore the moral following the tragedy of a major flooding. Now, more than 700,000 visitors attend these festivities every year.

Last but not least, the original and by far the largest Oktoberfest (known as ‘The Wiesn’ by locals) in the world is located in Munich, Germany. During the 16 days of festivities, more than six million visitors gather to celebrate and enjoy all the wonders of German tradition, beer and the cuisine. The feast takes place in an area called Theresienweise, which means the Meadow of Therese. A little bit of history for you, Theresienweise is named after Princess Therese of Saxe-Hildburghausen who was married to Crown Prince Ludwig on October 12 1810. During the 16 days of festivities, more than 7 million litres of beer are consumed. The Wiesn is divided into areas with the largest tent, the Winzerer Fähndl, housing more than 8,500 people.