I caught the travel bug at the age of 11, and have travelled extensively ever since. South East Asia holds a special place in my heart: I’ve visited the region as a backpacker and more recently with my family. Our family loves travelling to Thailand, Cambodia, Singapore, Vietnam: in fact, anywhere in South East Asia. It offers great value for money, has something for everyone and it’s not too hard to travel to get around.

Generally when you think about taking the kids to Universal Studios, the first thing that comes to mind is the iconic Universal Studios in Hollywood or the supersized Florida version with its Harry Potter World. Both of which are on many bucket lists and each worthy of a visit at least once in your lifetime. But did you know there is another Universal Studios closer to home? Universal Studios Singapore opened in 2011 and as I was travelling with my seven-year-old son, it made for the activity to do on our 48-hour stopover in Singapore

When you first think of Cambodia is Angkor Wat, the first thing that comes to mind? Recently, personal travel manager Frances Cream and her family spent 2 weeks travelling around the country and discovered there is so much more than she originally imagined. Here are the highlights she found from her adventure… 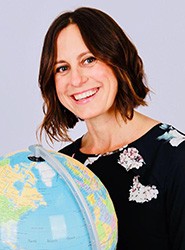 Based in Robina, QLD

My memberships, accreditations and accolades 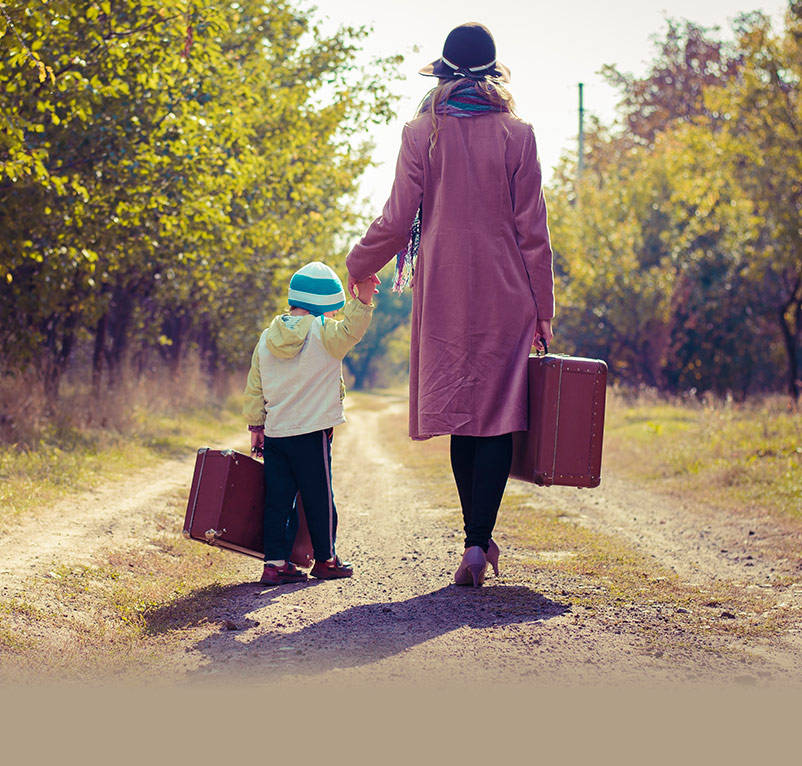