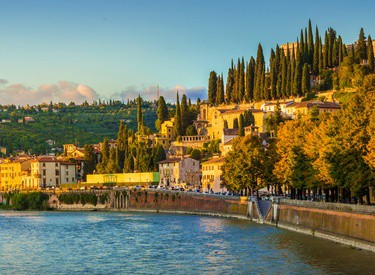 Our guardian angel of a travel agent

“When we left Australia we were aware of the spread of Coronavirus and remained vigilant of any news about that. Our guardian agent, Amanda Brady communicated with us before we left and regularly whilst we were away to make sure we were totally up to date with what was occurring. She asked us for on the ground updates that she could communicate to others and also used information from her colleagues to keep us updated; her information was at least one to two days ahead of the government Smart Traveller advice.

We were travelling through Italy as the country began its lock down of infected towns, we stayed well clear of those areas. Local news showed us that increasing restrictions were being imposed in widening areas of northern Italy.

Amanda became concerned that we would not be permitted to board our return Singapore Airlines flight (the Singapore government had just announced a ban on all foreign travellers who had been in Northern Italy in the last 14 days). Amanda, our angel, reached out to us to recommend that we needed to leave Northern Italy earlier than we had planned given this news. She gave us three options with possible consequences that enabled us to make an informed decision about changes to our current plan.

We then escaped northern Italy as all of the Northern regions were being locked down with police road blocks that would prevent travel. We left the north as fast as the speed limits on autostradas allowed with the objective of enjoying the relative peace of Tuscany and Umbria (where there were only a few reported Coronavirus cases). We thought we were safe, at least for a few weeks until our return home….

After just two days in Tuscany, we saw all public spaces being closed and many shops shutting down. Then, at 2 am we were woken to news from friends that ALL of Italy was to about be locked down! Our Singapore Airlines flight out was cancelled, a replacement Singapore Airlines flight was slotted to bring us out of Munich Germany (which we had no way of getting to – thanks Singapore Airlines). It was now 2:30 am, message sent to our guardian angel “not sure what to do now Amanda, what are our options to get out of Italy, perhaps via the Middle East?” Within 45 minutes Amanda had multiple workable options for us, we agreed on the best of those options and booked the tickets out on Etihad for that very day.

News further developed in the next few hours that road blocks were to be setup in Central and Southern Italy. We had a four hour drive down to Rome on autostradas at maximum legal speed, we made it to the airport, learning that our flight was still on time for a departure at 10 pm. We waited as others arrived all wanting to get out; many had stories of being abandoned by their tour organisers. We could only praise our angel, we were messaged regularly by her to make sure we were ok. She even woke at 5 am Australian time to make sure we’d made it to the airport safely. We boarded our flight with the departures board showing about 60% of flights were now cancelled. The aircraft lifted off on time, wheels up and turned left towards home; we breathed again.

We thank our guardian angel, Amanda Brady of TravelManagers Australia, from the bottom of our hearts. She went above and beyond to help us in a time of significant crisis and was looking out for us all along the trip. With her help we escaped an unprecedented global crisis in the nick of time.

We will be using Amanda Brady for all of our future travel plans!”

Amanda Brady is a personal travel manager based in Wellington Point, QLD 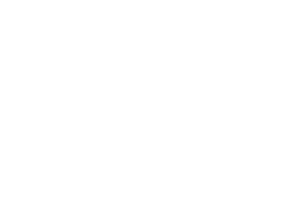 Pete and Lou in Milan 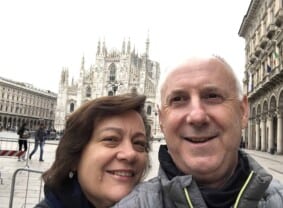 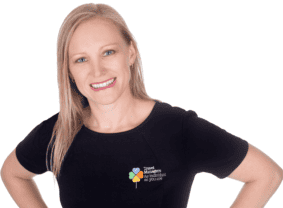