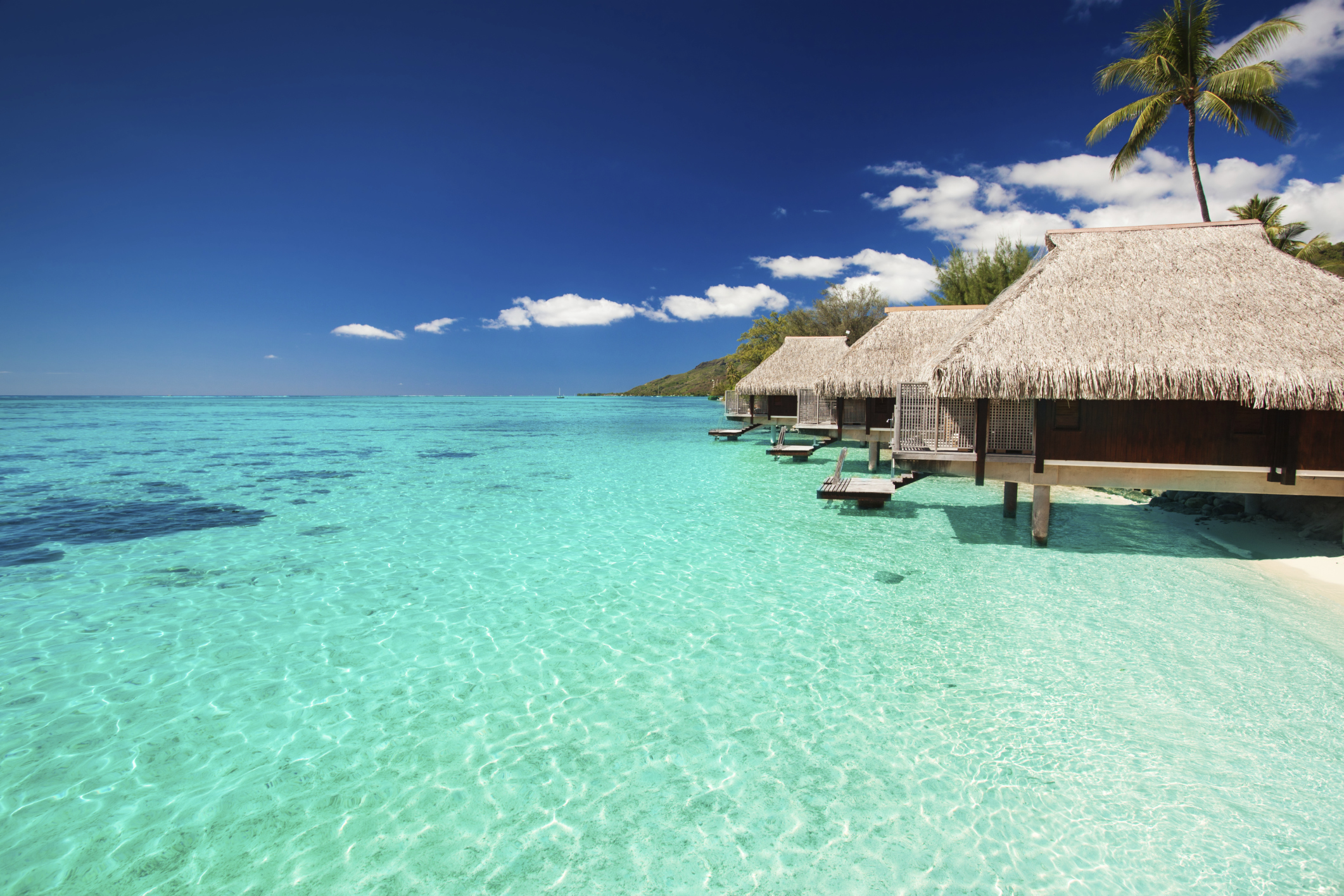 10 of the top celebrity winter holidays close to home

As winter creeps in, the celebrities creep out. This species can be found holidaying on the ski slopes of New Zealand and Australia in our colder months or forgetting that winter exists and heading north to the sunshine.

Following is a list of the top ten places our home-grown and international celebrities like to visit during the southern winter.

This is where the A-list are found. These big time celebrities find Broome a haven away from the paparazzi. Unfortunately Matthew Johns didn’t escape them when he holed out here last  year. Other celebrities include Rove McManus and Tasma Walton, who married in Broome; Alex Lloyd, Missy Higgins, Tom Cruise and Katie Holmes, Kylie Minogue, Elton John, Barry Humphries, as well as Orlando Bloom and Miranda Kerr.

Wanaka is the ultimate in ski destinations for celebrities. It is very low-key, and hidden away from the brasher Queenstown. Wanaka features the best in skiing, with the easier slopes of Cardrona through to the more challenging runs of
Treble Cone. Here you can bump into anyone from the Austrian ski team, who train off-season through to Shania Twain or James and Erica Packer.

Noosa is a favourite of the international set with ageing sex symbols Mick Jagger and Sir Richard Branson loving the rippling waves. The surf set can be found here during the Noosa Surf Festival so beware if you drop in on any world champions. Fancy a set of doubles against local resident Pat Rafter or Thomas Muster? The sporting fraternity love a Noosa winter.

Fiji’s Turtle Island has long been considered an escape from the paparazzi. There are a staff of 100 to wait on the 28 guests, who enjoy champagne and lobster picnics in one of the world’s most idyllic locations. Stars who have succumbed to the
luxuries include Britney Spears and K-Fed, Jessica Simpson and Nick Lachey, Charlize Theron, Dennis Quaid and Grant Hackett.

Bali is brimming with celebrities in winter. The weather is perfect to show off their manicured bodies. Chris Noth is the latest celebrity to visit the shores of this beach lover’s paradise. Five star resorts abound, reeling in international and local celebrities to destinations such as Nusa Dua, Jimbaran Bay and Uluwatu now home to the Bvlgari, Alila and soon W brands. The list of the famous who have visited includes Tara Reid, Julia Roberts, Jessica Biel, Elle McPherson and Mick Jagger.

In terms of events, Qualia hosted an exclusive Collette Dinnigan fashion show highlighting her “Cruise Collection” as part of Audi Hamilton Island Race Week. Dinnigan’s creations are regularly seen on the fashion pages of UK magazines as celebrities increasingly wear her dresses on the red carpet. In November the Australian Ballet performed in front of 100 invited guests in an exclusive outdoor setting. This event was shared with Paspaley Pearls.

Australia’s largest snow riding area 1,245 hectares! Perisher has the longest underground alpine train in Australia, a ‘ski tube’ to transport visitors from the valley straight to the snow. Perisher has a great range of on-mountain restaurants, bars and cafes which have attracted celebrities such as Fatty Vautin, James Packer and Tim Bailey over the years.

This very private resort with its four poster beds and outdoor showers is loved by the jetset. The Wakaya Club prides itself on being paparazzi-free. Tori Spelling, Nicole Kidman, Keith Richards, Tom Cruise and Katie Holmes, Celine Dion, Russell Crowe have all holidayed here. Reach this exclusive destination by first catching a flight to Nadi, then a domestic flight on Air Wakaya. Wakaya Club owner David Gilmour built the neighbouring village, too, with a school, church and vegetable gardens.