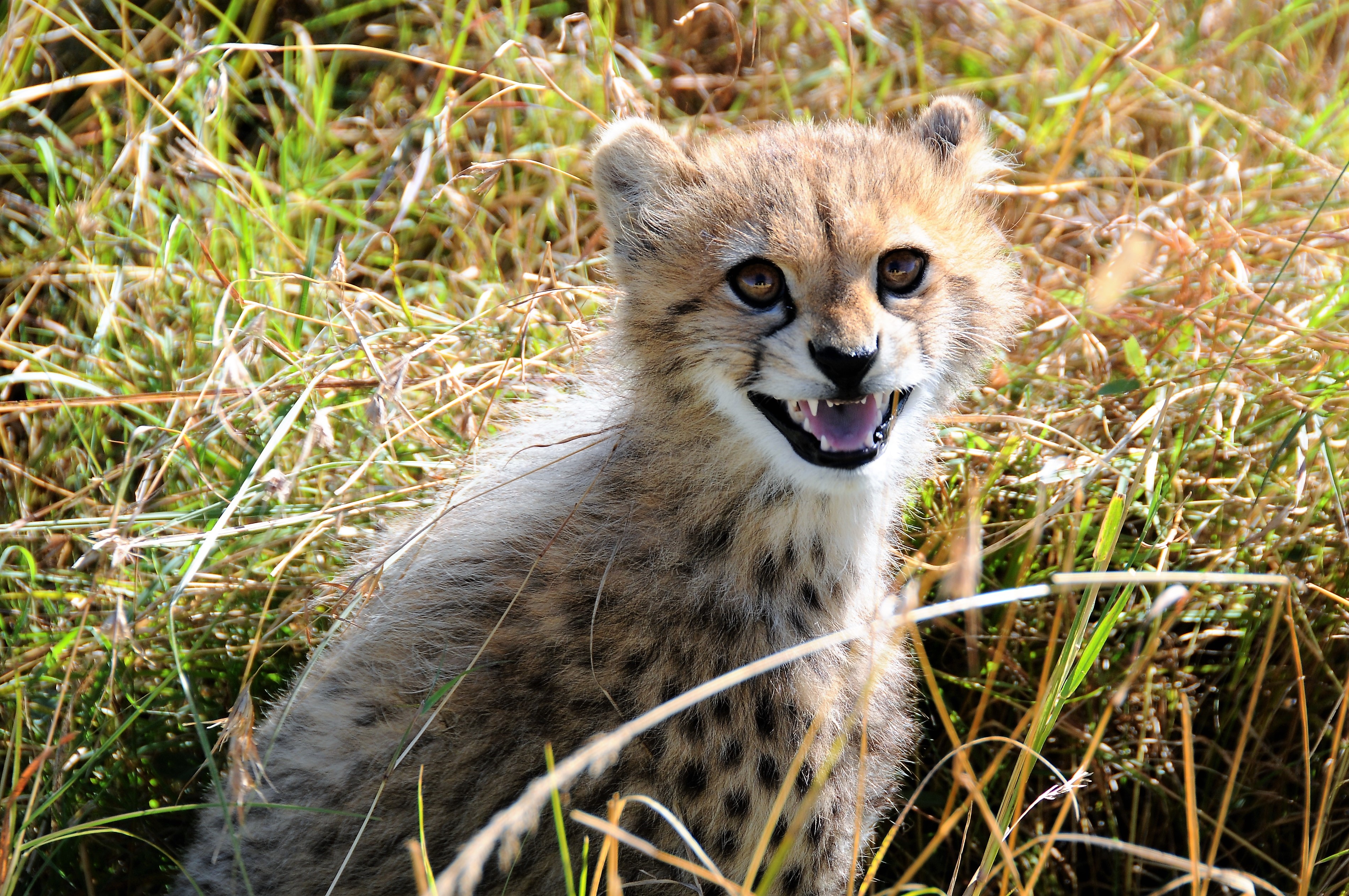 The most evocative of destinations, it’s been said that everyone who comes to Africa leaves a little of their soul behind when they say goodbye. Southern Africa, which includes the nations of Angola, Botswana, Lesotho, Malawi, Mozambique, Namibia, South Africa, Swaziland, Zambia, and Zimbabwe, offers breath-taking scenery, captivating wildlife and warm, friendly people, but its sheer size may make it difficult to decide where to start: this is our beginner’s guide to some of our favourite spots in Southern Africa.

One of the most-visited cities on the entire continent, Cape Town’s setting is its most obvious attraction. Table Mountain towers above the city, providing a point of reference from anywhere in the city and offering heart-stopping views from its summit. A visit to Robben Island, the site of Nelson Mandela’s captivity for 27 years, is a must, as is a day trip to the nearby wine country of the Cape Winelands. Adrenaline junkies can get their fix from sandboarding in the dunes of Atlantis, paragliding off Lion’s Head or shark-cage diving off the southern Cape. Be sure to allow some time at the city’s Victoria & Alfred Waterfront for some serious shopping, dining and people-watching.

The Central Kalahari Game Reserve, Chobe National Park: when you’re faced with so many amazing wildlife environments, it’s hard to know where to start, but we’ve chosen the Okavango Delta. This is a vast, flat, swampy region which floods every year between June and August, attracting thousands upon thousands of animals of all sizes to feast on the freshly-grown vegetation. From elephant to impala; lion, leopard and crocodile; the fierce African buffalo and the timid sable antelope: dozens of species come every year.

The spot where the previously calmly-flowing Zambezi River plunges into a deep chasm to form the Victoria Falls is just a small section of the fourth-longest river in Africa, but it is without doubt the most dramatic. Nicknamed ‘the Smoke that Thunders’, the Falls are considered the world’s largest based on its combination of width and height, and form part of the border between Zambia and Zimbabwe. Those who are not sufficiently thrilled by the view from the Knife-Edge or Falls Bridges can swim in the Devils Pool, a natural pool that sits right at the edge of the hundred-metre drop. You can also try bungy jumping, take a microlight or helicopter flight, or walk through the African bush, accompanied by a cheetah, and your professional guide of course.

In the south of Namibia, you’ll find the spectacular Fish River Canyon: 100 miles long, up to 27 kilometres wide and in place more than half a kilometre deep. Travel north and you’ll find Sossuvlei, a region in the southern part of the Namib desert that’s home to high sand dunes and a surprisingly rich and varied list of fauna. One of the most magical ways to explore this unique environment is by hot air balloon at dawn. As the sun rises, the shadows on the dunes move and change, while the light itself causes the sand to change from pale gold to its distinctive ochre tint.

The tourism industry in Mozambique is less developed than some other parts of southern Africa, but if you take your time to explore this former Portuguese colony, your efforts will be amply rewarded. The Indian Ocean forms the country’s eastern boundary, so there are plenty of beautiful beaches to choose from, including the five islands that make up the Bazaruto National Park. Home to magnificent fish eagles and pretty-in-pink flocks of flamingos, its waters are teeming with dolphins, turtles and even (although somewhat elusive) dugongs. Mozambique’s capital, Maputo, is now recovering from the civil war which caused so much destruction in the 1990s, but you’ll still find plenty of faded colonial architecture, wide avenues lined with brilliant jacaranda trees and a lively culture.

If you’ve always wanted to visit Southern Africa, to talk to your personal travel manager today.