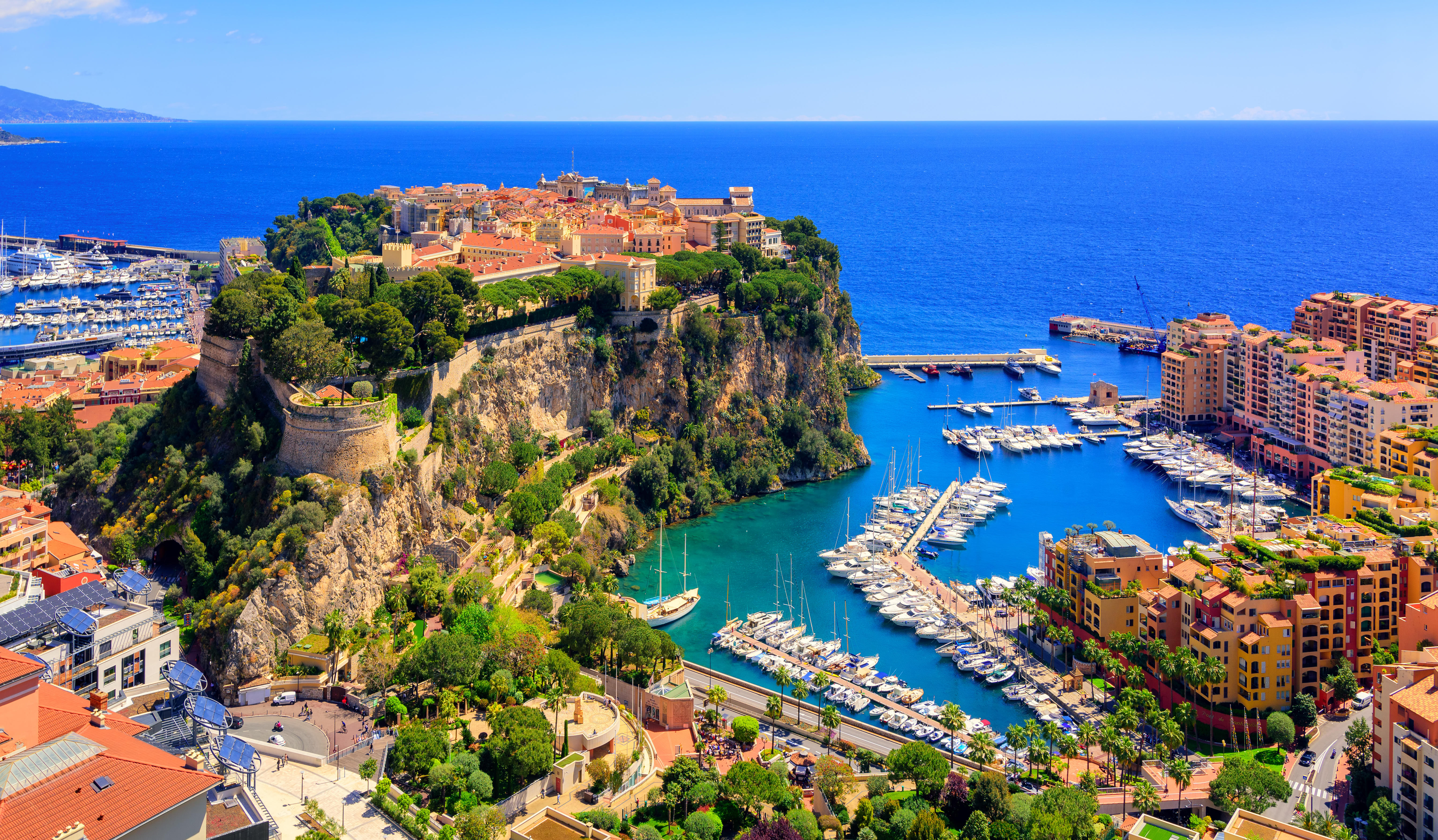 The gems of the Mediterranean

From the canals and squares of Venice to the vibrant streets of Barcelona, a cruise holiday is easily one of the best ways to explore the many fascinating and exciting European cities that punctuate the Mediterranean shores. Here are some of our other favourite ports of call which you can expect to visit on a Med cruise.

Toulon is located on the stretch of coastline known as the French Riviera, and while you could easily spend your time here soaking up the city’s beautiful, Romanesque architecture, stately fountains and pretty squares, it’s also a great base from which to venture into the Provençal countryside. From the charming cobbled lanes of Aix-en-Provence to the pastel-coloured houses of Cassis, Toulon is a destination which offers an abundance of natural beauty, rich history and plenty of character.

At the heart of France’s Cote d’Azur, Saint-Tropez is Toulon’s glitzy, glamorous cousin. Originally a humble fishing village, Saint-Tropez has become the darling of the international jet-set crowd, but retains much of its original charm, especially in the Old Town where you can still find a friendly game of boules to join. You’ll also have the opportunity to visit some of the nearby hilltop villages, such as Ramatuelle, Gassin and Grimaud – famous for their ancient houses and breath-taking views of the ocean.

Monte Carlo is one of the four historic wards that make up the tiny Principality of Monaco, which has been ruled by the Grimaldi family since the thirteenth century. The city, whose pink-walled palace and famous casino have starred in numerous movies, offer a lifestyle of designer boutiques and superyachts for its millionaire- and billionaire-residents, and while it’s fascinating to catch glimpses of this world as you walk the cobbled streets, you may also like to venture beyond the city and explore the neighbouring seaside towns of Cannes and Menton. You can also have your own millionaire moment by creating a signature fragrance during a visit to the town of Grasse, which is renowned as the perfume capital of the world.

The small and relatively young European state of Montenegro, which is set on the Adriatic coast, dates its independence from the former Yugoslavia to 2006, but the seaside port town of Kotor can trace its origins back at least 2000 years. This beautiful walled medieval city is filled with twisting, pink-paved streets, bustling markets and the imposing St. Tryphon Cathedral, which was consecrated in 1166. The surrounding region is renowned for its production of ‘liquid gold’ – a high-quality olive oil which is used in much of the delicious cuisine you’ll have the opportunity to sample during a visit to a family-run estate in the mountains beyond Kotor.

Roughly halfway along the Croatian coastline, the city of Zadar is something of a hidden gem, but no less spectacular than its better-known neighbours such as Split and Dubrovnik. If you want to experience some of Croatia’s most stunning landscapes, Zadar is a handy point from which to visit the famed national parks of Paklenica and Krka. Alternatively, you could choose to spend your time enjoying stunning views of the Adriatic from one of the many waterfront cafes or sampling locally produced sheep’s cheese on the nearby island of Pag.

With so many incredible Mediterranean destinations to choose from, a cruise holiday is a fantastic way to see more of them – ask your personal travel manager for itinerary options.