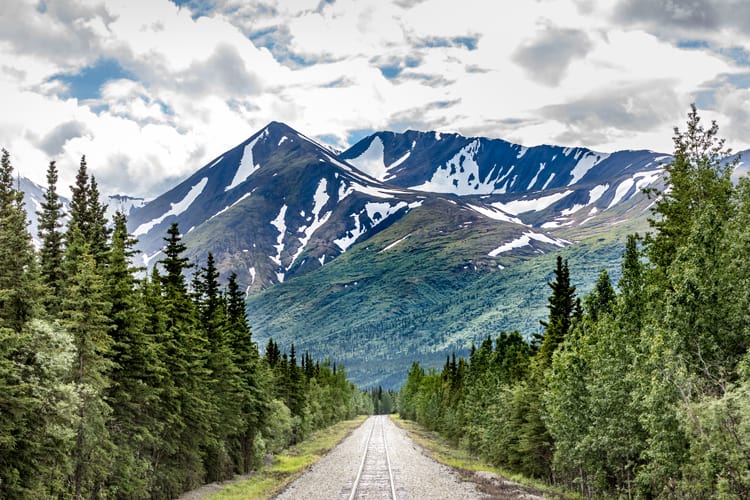 Top 10 Mountains You Will Want to Climb and Why

Unleash your inner adventurer, and feel on top of the world, with our pick of the world’s peaks. There’s something here for climbers of all ages and abilities.

Kilimanjaro is the tallest mountain in Africa standing at 19,340ft, and is located on Tanzania’s border with Kenya. The exhilarating hike up Kilimanjaro is not for the faint-hearted, as the trek is long across the Shira plateau and through the Grand Barranco Canyon to the peak. The mountain is made up of three extinct volcanoes, and its highest peak, known as Uhuru, is reachable by any physically fit novice climber over about 5 days.

The Matterhorn is a world famous peak, situated in the Swiss Alps. Its climb is one of the most popular in the world, as it is the birthplace of mountaineering. Its stunning view from the summit (14,692ft) makes the difficult ascent all worthwhile. Depending on your skill level, there are a variety of routes to the summit, many of which suit beginners, through to routes of increased difficulty for the experienced veteran climbers. The best time to tackle the climb is in the warmer summer months, yet the weather on the mountain can still be unpredictable, so it’s best to pack versatile clothing and be ready for anything! 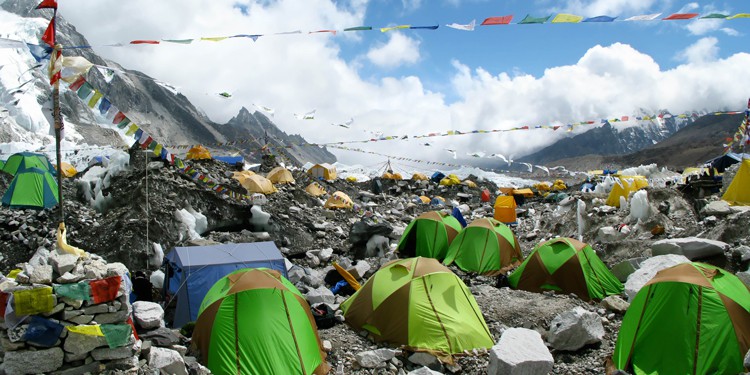 Mount Everest is arguably the most famous mountain peak on earth, mainly because it is the highest, standing at 29,035ft above sea level. The first successful climb to the summit was made by Sir Edmund Hillary and Tenzing Norgay in 1953, using the popular ‘Sound Col’ route. Everest attracts many experienced mountaineers looking for a challenge, as well as many capable climbers who hire professional guides to get them as high as ‘Everest base camp’ which is a feat within itself. While attempting Everest is exhilarating and exciting, the mountain presents many dangers that climbers must be wary of, including extreme weather and wind, frostbite, hypothermia and altitude sickness.

Mount Khuiten straddles the borders of Mongolia, China and Russia, and is one of the most scenic climbs in the world, trekking across a landscape which is one of the last remote and untouched regions of the world. At 14,350ft, Mount Khuiten is the highest peak in Mongolia, and attracts both serious mountaineers who attempt to reach the summit, as well as trekkers, who are interested in the experience of exploring the remote regions of the mountain near the base camp.

The Andes Mountains form the longest mountain range on earth, stretching along the west coast of South America across seven countries. The Inca Trail winds across the Andes mountain range in Peru to Macchu Picchu, one of the most beautiful archaeological wonders of the world. Walking the Inca Trail is a once-in-a-lifetime trek and is possible for all ages, as long as you are physically fit. The trek allows you to view ancient monuments and Incan sites, as well as the natural beauty of Peru and all that comes with it. 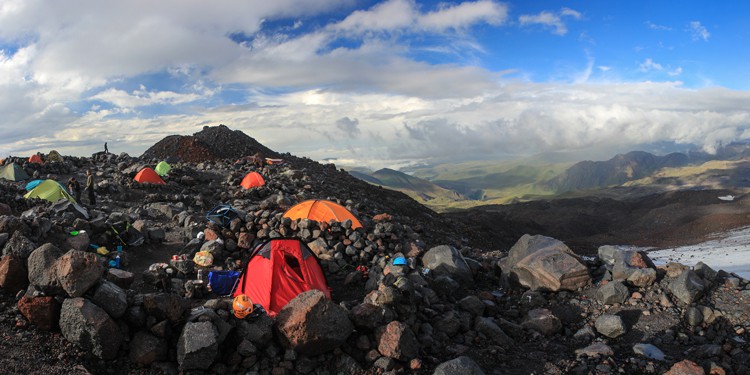 Mount Elbrus is situated in the Caucasus Mountains between Europe and Asia, standing as a watchtower between the two continents. The mountain itself is a large, double coned volcano, with its west summit standing at 18,510ft, and the east summit just slightly lower at 18,442ft. The mountain is best attempted by climbers at a moderate level as it is a strenuous climb, with the summit offering a very rewarding and exhilarating feeling, not to mention the astonishing view!

Denali, also known as Mount McKinley, stands at 20,320ft and is the highest peak in North America. From the base to the summit is rises almost 18,000 ft, an elevation gain that is more than any other mountain in the world, offering breathtaking and diverse views on any given day. The mountains size and beauty draws climbers of all levels from the months of May and June, before the threat of avalanches and open crevasses become too severe.

Damavand stands among the Elburz Mountains, situated above the Caspian Sea, Northeast of Tehran. The mountain peaks range in altitude from 18,40ft to over 19,000ft. As steam rises from the mountains’ hot springs that pockmark the dormant volcano, the mountain can create a glorious view, not only for those who climb it, but for those visit or live among it. 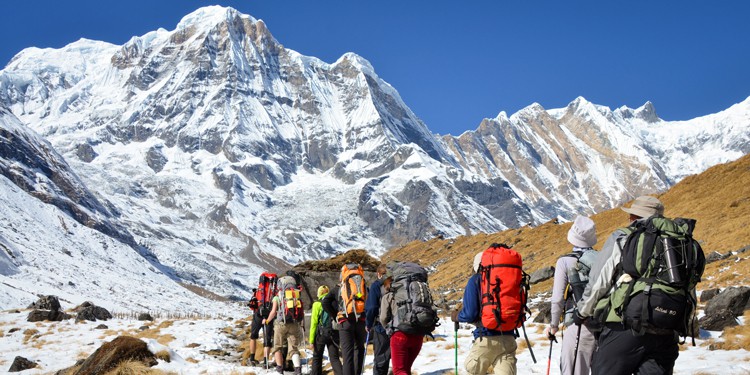 A trek to Nepal’s Annapurna region is unbeatable. By circumnavigating the giant Himalaya, you’ll see everything from lush bamboo forests to arid high mountain landscapes. Most visitors here climb over the famous Thorung La which stands at 17,599ft. On completion of the hike, climbers are rewarded with spectacular blazes of orange as the sun rises, casting the white Himalayan peaks in a fiery glow.

In the heart of Mexico, Citlaltépetl and Iztaccíhuatl are the third and seventh highest mountains respectively in North America. The first is 18,406 ft tall, while the second is 17,159ft tall. Ascents of these two volcanoes are by far the most attractive climbs in Mexico. From a distance, it’s easy to see how Iztaccíhuatl or “white woman” got its name; the snowcapped peaks look like the head, breasts, and feet of a sleeping woman. Both mountains are suitable for climbers of all skill levels, with most people choosing the standard route known as ‘La Arista Del Sol’.

Ready to climb? Talk to your own personal travel manager for help planning your own alpine adventure.