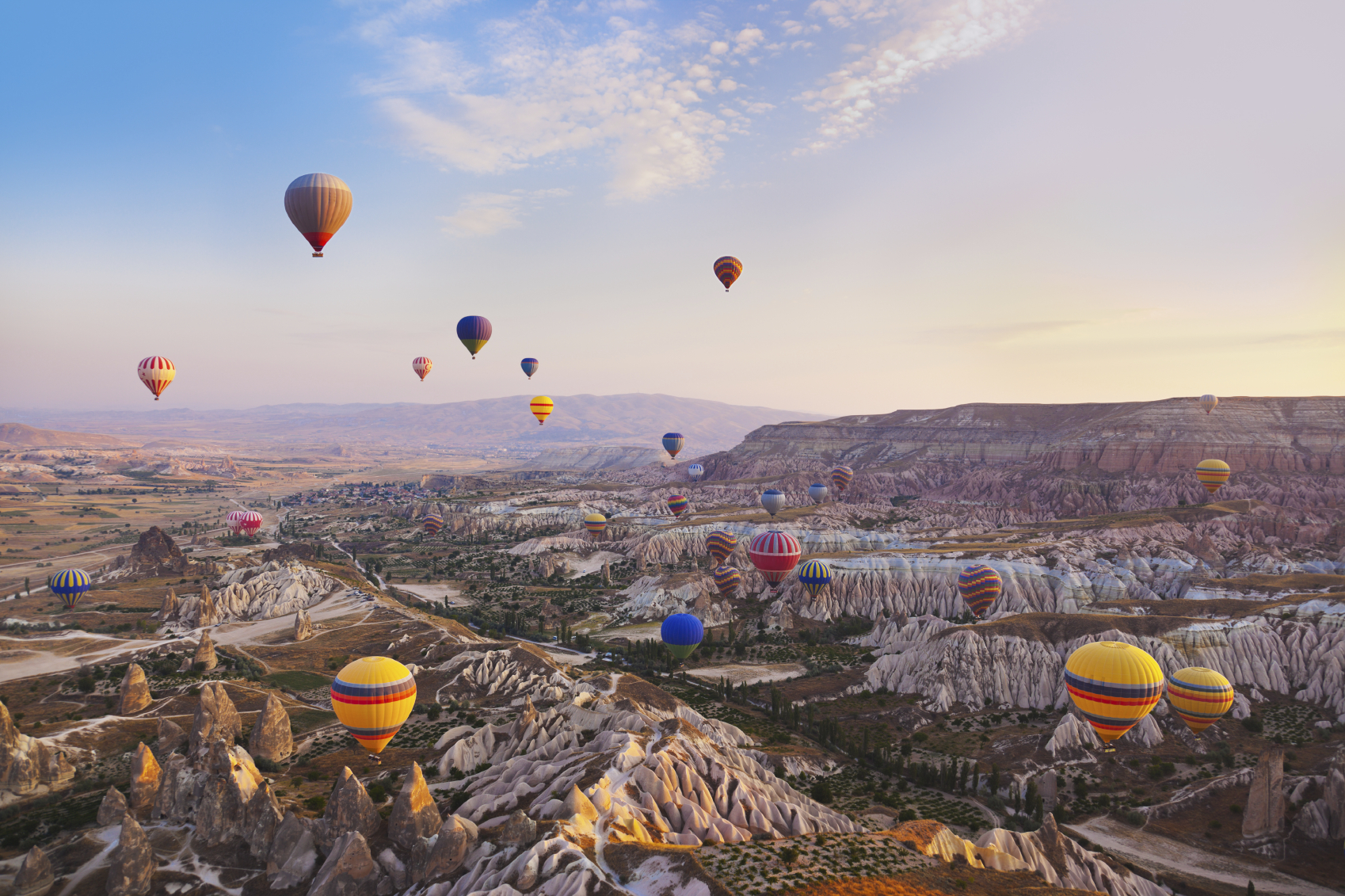 Here at TravelManagers Australia, we believe that some of life’s best moments can be found off the beaten track.

Take a look at five of our favourite hidden towns across Europe that are sure to surprise and delight.

With one to two flights a week (depending on season) from Iceland to Mittarfik Nerlerit Inaat, followed by a helicopter ride, you could say Ittoqqortoormiit is in a remote location. However this small glacial town offers something truly special year round. From dog-sledding to kayaking, hiking and wildlife spotting, Ittoqqortoormiit, sits on the world’s longest fjord and is a wildlife and nature lover’s dream. If you visit in during the winter you’ll have a pretty good chance of seeing the Northern Lights. The only catch before you visit? You’ll need to learn how to pronounce Ittoqqortoormiit.

Located deep within Turkey, Cappadocia (pictured) is a geological marvel. With its lunar-like landscape, rocky peaks, “fairy chimneys” and standing pillars, you’ll be so mesmerised it’ll be hard to leave. Cappadocia’s most popular sights are the subterranean villages of Derinkuyu and Kaymaklı, and the rock-cut churches of Göreme Open-Air Museum. For a particularly spectacular view of the dramatic landscape, take a ride in a hot air balloon at sunrise.

Dubbed by Slovenians as ‘the pearl of the Slovenian Mediterranean’, Piran is considered to be one of the country’s most beautiful and oldest towns. Perched by the seaside, Piran features Venetian Gothic architecture, winding alleyways and countless waterfront seafood restaurants overlooking the ocean. If you’re looking for an authentic European experience, leave the central square into Piran’s narrow back streets and trace your way through the crumbling facades of ancient villas.

Sintra is situated in the foothills of Portugal’s Sintra Mountains near the capital of Lisbon. With its mountainous ranges, lush forests and dazzling palaces, Sintra looks like a scene from a fairy tale. Known to artists around the globe as the capital of Romanticism, a visit to Sintra is a great place to cast yourself into the backdrop of a landscape masterpiece.

This Norwegian archipelago is halfway between continental Norway and the North Pole, and is one of the world’s northernmost inhabited areas. Aside from experiencing the midnight sun during summer and 24 hour darkness during winter, the real highlight here is Svalbard’s wildlife. Almost two thirds of the land is protected, with several nature reserves, national parks and bird sanctuaries where you can see whales, dolphins and reindeer. With more polar bears than people, this spectacular icy wonderland is just the location for heading out in search of these mighty animals (with a guide and from a safe distance of course!).

To plan your next European adventure, contact your personal travel manager or find one here.