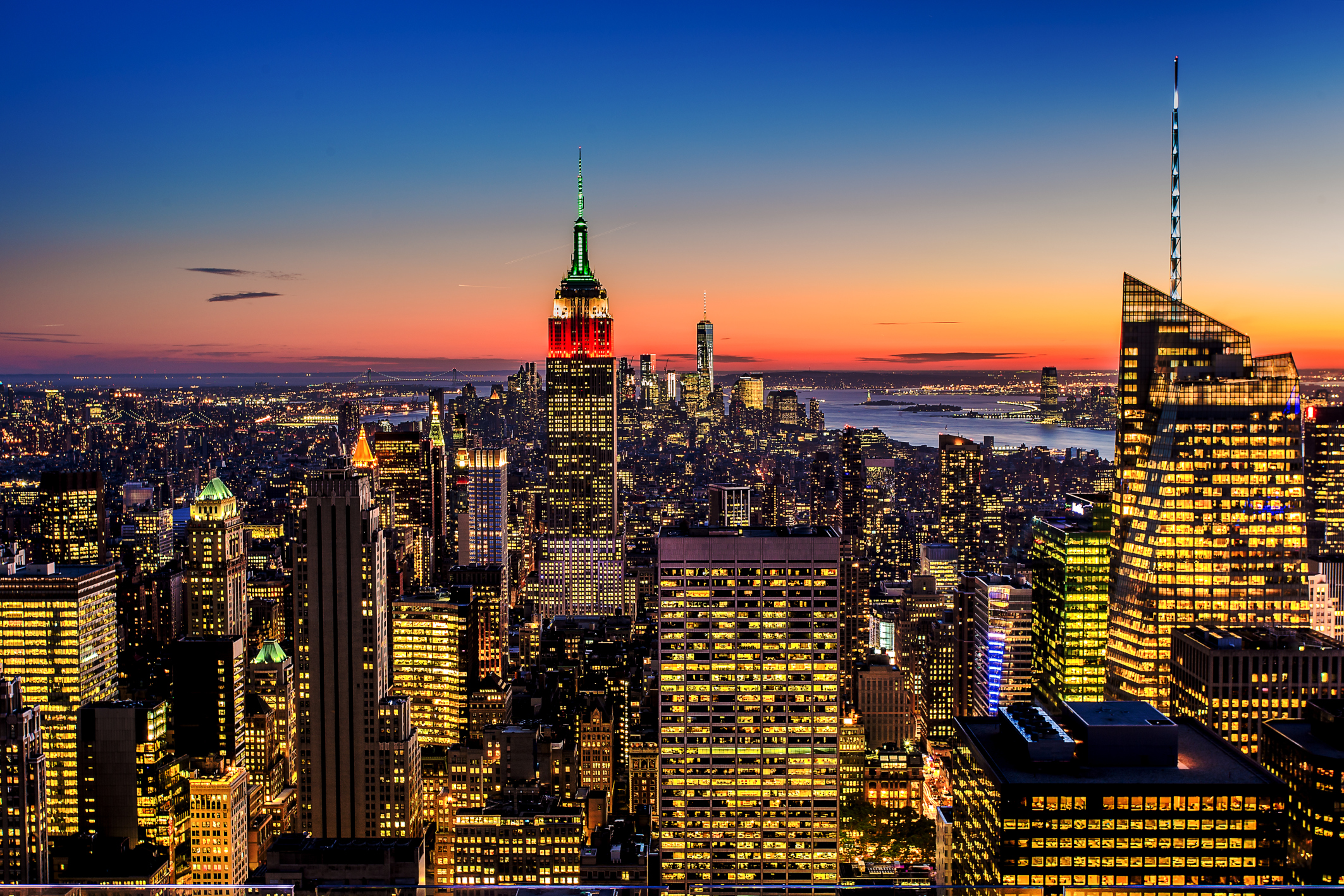 New York, New York, it’s a heck of a town… We asked our personal travel managers to share some of their best-kept secrets hidden within this incredible city. Here are seven to keep you busy during your next visit.

New York’s first ever subway station, City Hall, is buried underneath the city’s oldest government building and has been inactive since 1945 due to infrastructural shortfalls for transporting passengers.

It’s well worth venturing down to the station’s platform to admire its elegant and breathtaking design.

Most locals and tourists have stopped by Rockefeller Center to gaze over the city, shop, dine, and ice-skate during winter. However few have journeyed up to its rooftop gardens. Majestic in their unexpected tranquillity, the secret gardens are the perfect place to take a time out from the buzzing streets below and breathe in a fresh, new perspective.

The appeal of this park is its incongruity, wedged between looming buildings.

The park was created by the Greenacre Foundation to provide New Yorkers with “some moments of serenity in this busy world”, and “Project for Public Spaces” lists it as one of the best parks in the world.

If you stop and look down while waiting to cross the street you may notice tiny fairy doors alongside the bases of lampposts, signs, window ledges and brick walls.

These quaint little creations are crowd sourced art installations designed by fans of the renowned performance artist, Cynthia von Buhler. Most contain a tiny QR code located in the peephole, which when scanned lead you to Buhler’s Speakeasy Dollhouse project.

Where: scattered throughout the New York City

A little known feature hidden within the Grand Central Terminal is the Whispering Gallery. The unusual design of the walls allows sound to travel across the domed ceiling, so that two people standing at diagonal arches can hear each other’s whispers.

Remnants of the Berlin Wall

Subtly installed alongside a courtyard in Midtown East, lies a piece of the Berlin Wall. This 12-foot high, 20-foot long historic remnant has been transformed into a work of art by German artists Thierry Noir and Kiddy Citny. It includes five original concrete slabs of the wall that divided Berlin from 1961 to 1989.

Resting on the southern tip of Roosevelt Island located in the middle of the East River lays remnants of a Gothic Revival structure, the Smallpox Hospital.

Originally constructed for the treatment of smallpox, this architectural gem was eventually abandoned in the 1950s. It is now a picturesque ruin where visitors can take a step back in time and witness the beautiful edifice in its naturally aged state.

To uncover these or your own hidden gems of New York, contact your personal travel manager or find one here.