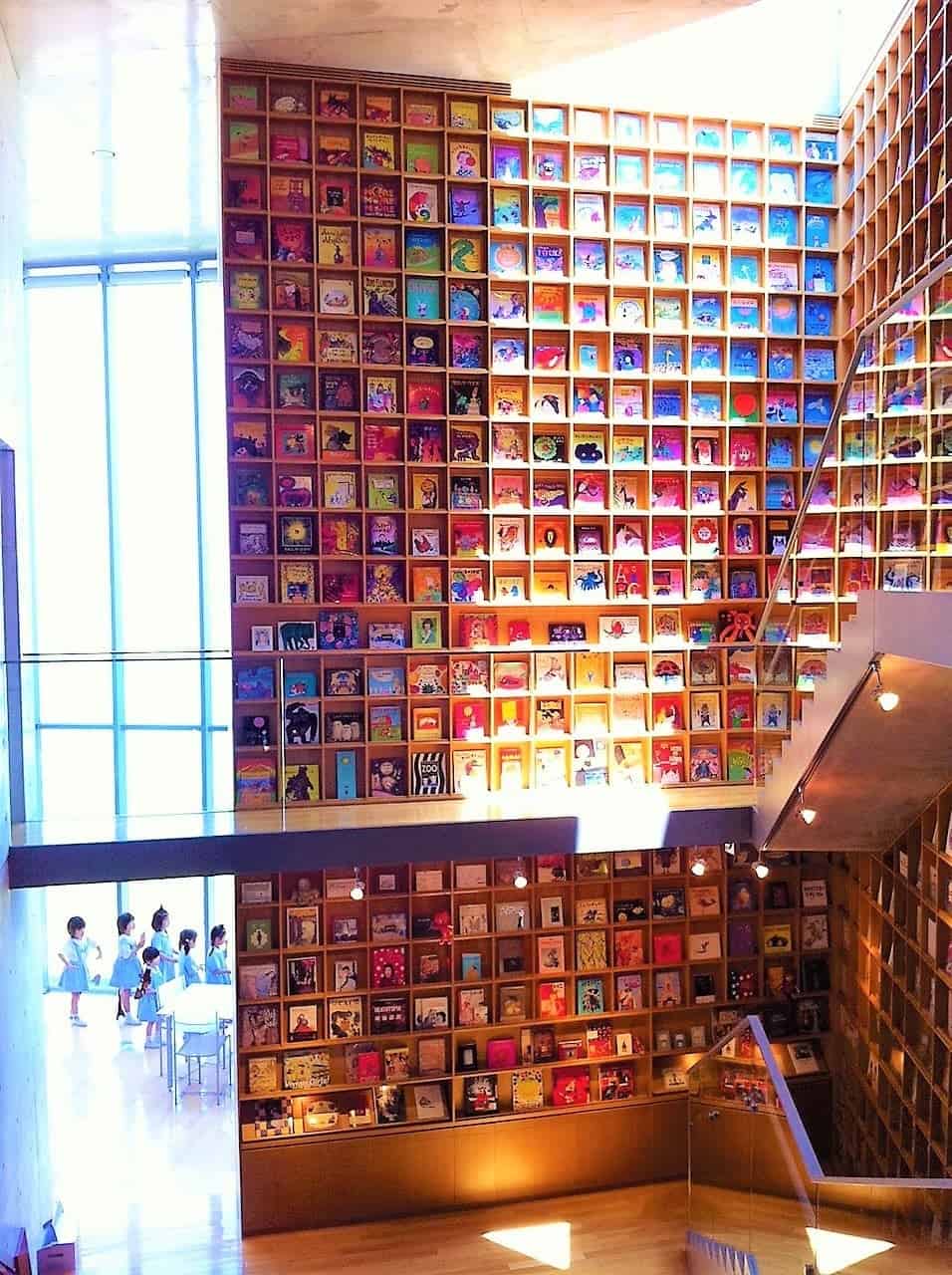 A World of Books – 5 World-Famous Libraries

Bibliotourism is the name given to the travel trend that makes a visit to the local library a vital part of exploring a new destination. Popular not just for their collections of books but also often for their art and architecture, libraries provide an authentic view of the local culture along with helpful services to their visitors, including Wi-Fi access and local events calendars. From the grand and ornate to the unique and unusual, these are some of our favourite libraries around the world.

France’s national library earns its title not just thanks to its contents, although it is one of the world’s largest heritage, public and research libraries. Its extensive resources are distributed across five sites, but it is the architectural marvel known as Site François Mitterrand that earns a spot on our list. Set alongside the Seine in Paris’ thirteenth arrondissement, four open book-shaped glass towers surround a sunken forest courtyard planted with more than 100 mature pine trees brought in from the countryside. This impressive project was one of the most ambitious and controversial of President Mitterrand’s endeavours, and today it houses more than 12 million volumes on 420 kilometres of shelves.

Ireland’s oldest university houses the largest library in Ireland, and its Long Room is the largest single-chamber library in the world. Home to the library’s collection of oldest and rarest titles, the double-height facility is almost 65 metres long and is filled with more than 200,000 books, as well as an impressive collection of marble busts. Star Wars fans may notice its close similarity to the Jedi Archives featured in Star Wars: Episode II – Attack of the Clones, although this has never been acknowledged by the film’s makers. The Long Room is also home to one of the few remaining copies of the 1916 Proclamation of the Irish Republic and a particularly beautiful fifteenth-century harp – recognisable from the Irish coat of arms and the Guinness trademark.

Designed to minimise pollution and its effect on the environment, this branch library is set within a lovely park and was the first building in Taiwan to earn a diamond rating under its eco-certification system. It’s constructed entirely of wood from managed forests and designed to make the least possible environmental impact. Large windows that allow natural light to illuminate its spaces while rooftop photovoltaic cells convert the sun’s power to electricity, and part of the roof is covered in a thick layer of soil that serves as insulation. The suburb of Beitou also has one of the world’s largest concentrations of hot springs and spas, so a visit to this library may also qualify as ‘most relaxing’.

The northeast corner of Kenya where it meets Somalia is arid and populated by largely nomadic people, but a very special library is working hard to improve literacy rates by providing children with regular access to books. The Kenyan Camel Library is overseen by the Kenyan National Library Service, using three caravans of three camels each to distribute books to the impoverished, nomadic people who live here. There are more than 3,500 registered library users taking advantage of free access to more than 7000 books, and although this is not a library you can visit as a tourist, its existence provides an important insight into the challenges faced by those who live in this remote part of Kenya. If you’re travelling through Kenya or other countries where low literacy and high poverty rates are a problem, you could consider taking a few books with you to give as gifts to people you meet.

Also known as the Museum of Picture Books, this privately-owned library was actually built to service three local preschools, but it regularly holds open-access days in which you can enjoy both its unique design and the vast collection of international children’s books. The building was designed by renowned Japanese architect, Tadao Andō, whose brief consisted of one request: that all books could be displayed with their covers facing outwards. The result is vast wooden walls of book cubbies, where visitors’ eyes can feast on the resulting riot of colour from the 1500 books that are on display at any time, chosen from a total collection of around 10,000.

You don’t have to be a book worm to enjoy visiting libraries around the world – they can also reveal much about a destination’s history, heritage, art and culture. From the elegance and extravagance, of the Royal Portuguese Reading Room in Rio de Janeiro to the light, bright modernist design of the new Stuttgart City Library, your personal travel manager can add a little bibliotourism to your next holiday.