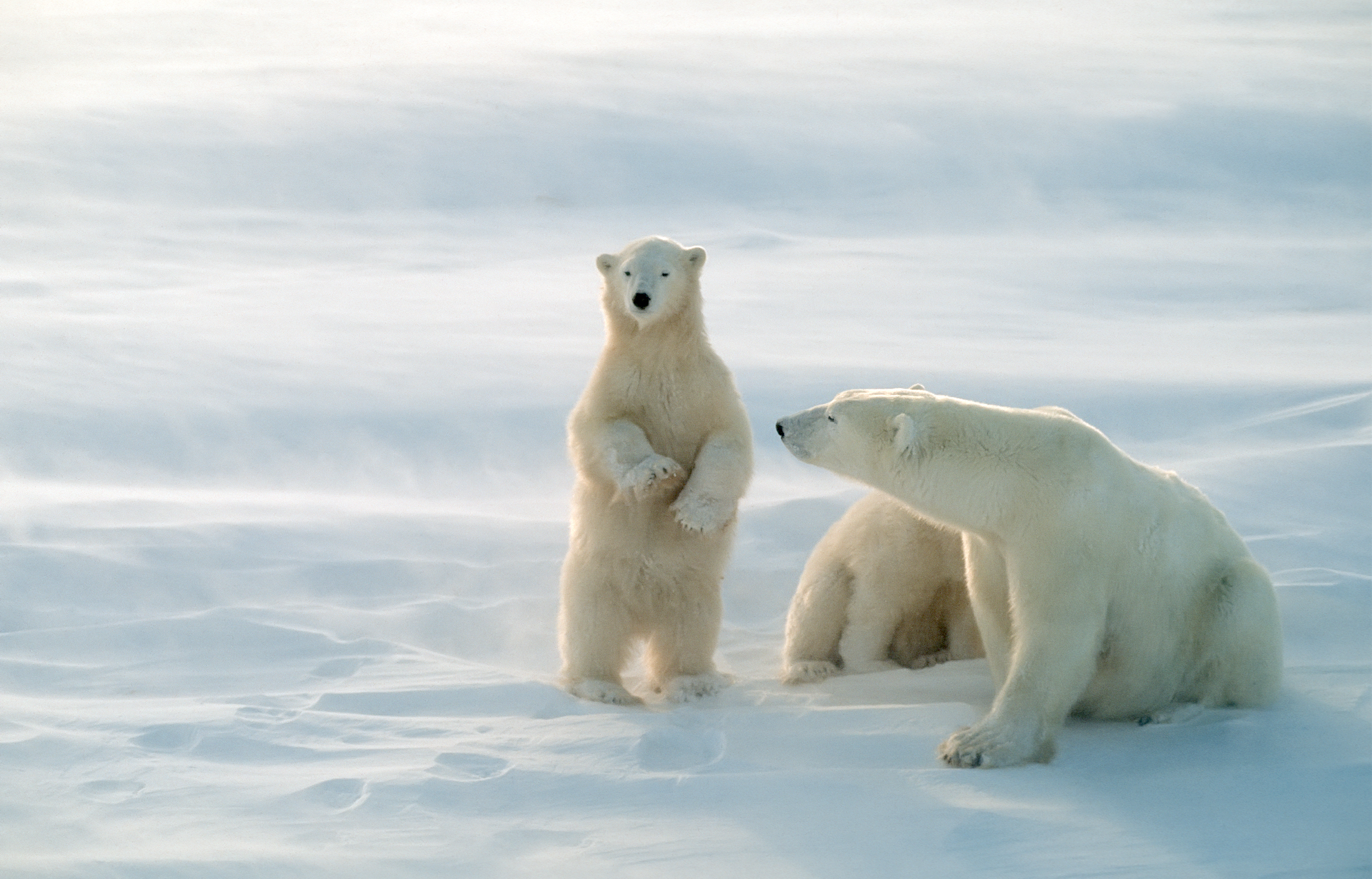 A Beginner’s Guide to Visiting the Arctic

The Arctic polar region occupies the northernmost part of the Earth, and takes in parts of Alaska, Scandinavia, Greenland, Iceland, Canada and Russia. Far more than a frozen expanse of polar bears and icebergs, this fascinating region offers abundant wildlife, rich and resilient cultures, round-the-clock daylight during its summer months and 24-hour darkness during winter. Whether you’ve always dreamed of indulging your inner explorer or it’s simply the next item on your travel bucket list, these are our top reasons to visit the Arctic.

Don’t let the frozen vistas fool you – the Arctic region is home to incredible diversity of wildlife, from humpback whales and walruses to polar bears and puffins. In fact, there are 36 different species of mammal that live successfully in the coldest parts of the world, as well as a long list of migratory birds. Any trip to the Arctic will be rewarded with incredible wildlife encounters, from musk oxen grazing the Greenland tundra to narwhals cruising the coastline of arctic Canada.

Longyearbyen is the gateway to the Norwegian archipelago of Svalbard (also known as Spitzbergen) and is considered the world’s northernmost town. Its museum serves as an excellent introduction to the town’s journey from hunting base to coal-mining community, as well as the roles played in polar exploration and the Second World War. In the north of Greenland, inhabitants of towns such as Qaanaaq and Uummannaq are proud guardians of their traditional Inuit culture, and offer a warm welcome to visitors who venture so far north. On Canada’s Baffin Island, the people of Kimmirut art true artists, carving animals, jewellery and fishing implements from locally sourced moonstone, lapis lazuli, marble and walrus tusks.

Around the globe, challenging local conditions dictate unique modes of transport, and in the Arctic, they range from the traditional (dog sled and sealskin kayak) to the modern (snowmobile and icebreaker ship). In Greenland, one of the best ways to get around is by sea, and its coastal ferry service, Sarfaq Ittuk, offers a chance to see some of the most beautiful and remote parts of the world from the water while getting to know the locals at the same time. Voyages through the fabled Northwest Passage require specially-equipped ships that can handle the icy conditions – choose from strong-hulled small cruise ships, expedition ships or research ships, whose onboard experts will ensure that your journey is informative as well as inspiring.

Greenlandic legends describe the dancing lights of the Aurora Borealis as the spirits of dancing ancestors, or possibly those same spirits playing football with a walrus skull. Local traditions such as these add even more colour to this incredible display: whether it’s in the clear night skies of Greenland, Canada, Scandinavia or Alaska, this magical (and at times elusive) natural phenomenon is sure to be one of the highlights of your time in the Arctic.

Stand on top of the world

In 1926, Norwegian explorer Roald Amundsen became the first (or at least, the first verified and scientifically convincing) person to reach the North Pole, in the course of a hazardous airship journey between Svalbard and Alaska. Today, the achievement is far less hazardous, via a variety of transport options that include icebreaker, helicopter, plane, dog sled or skis (or a combination of these). If you prefer to keep your toes toasty, you can opt for a long-range sightseeing flight which, although it doesn’t include an ice landing, still allows you to see the geographic point and soak up the incredible landscape from the comfort of your heated seat.

If you’re dreaming of your own Arctic adventure, ask your personal travel manager for options that will suit your budget, timeframe and level of intrepidness.