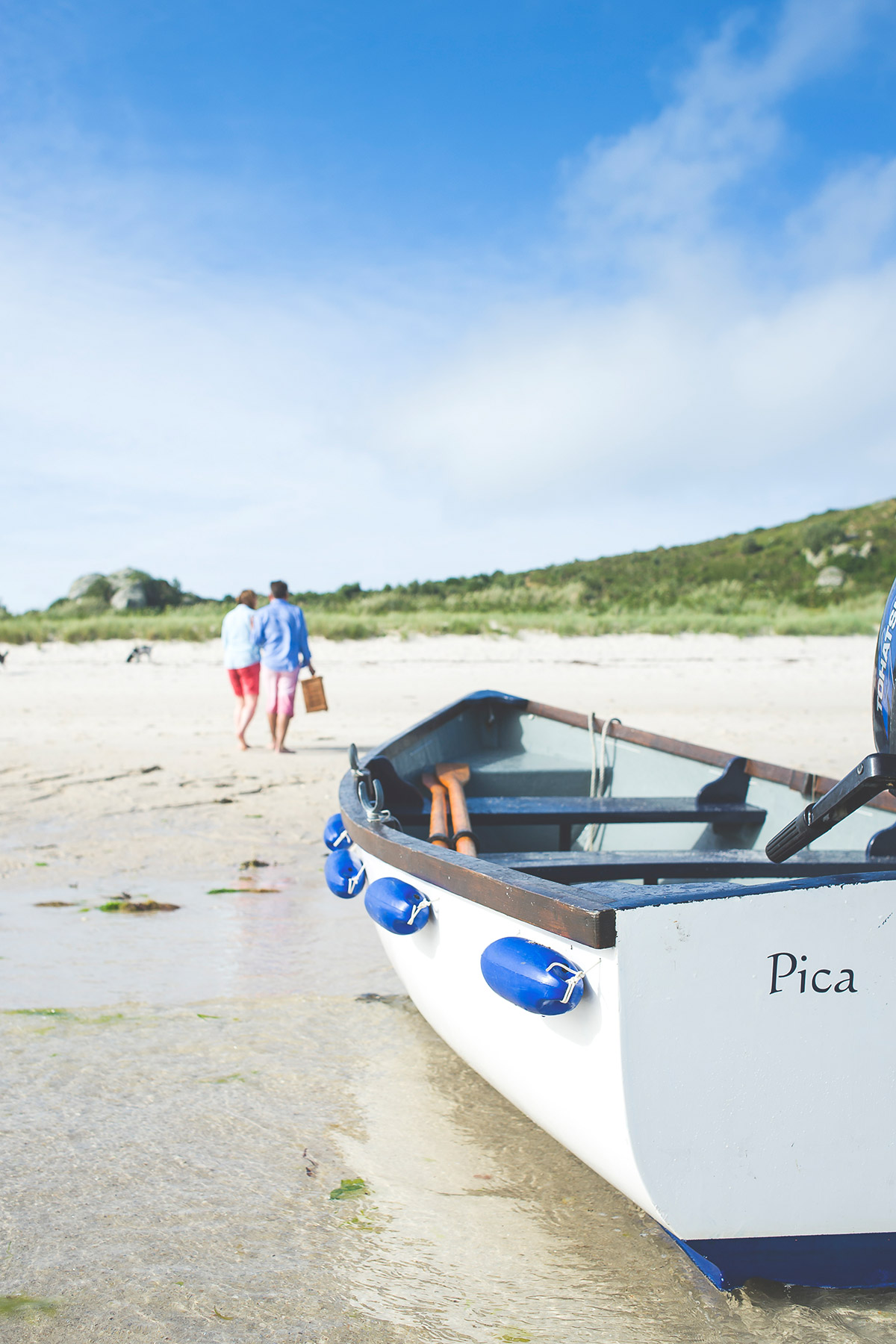 In every corner of Europe, in lakes and on the sea, you will find islands, ranging in size from mere dots on the map to entire nations. Some are densely inhabited while others retain only ruins to serve as reminder of their past glory, and each comes with its own unique combination of geography, climate, history and culture. While some are superstars with reputations that are celebrated around the globe, there are many more, lesser-known islands that are equally enticing – here are some of our favourites.

As you explore the 110 kilometres of cycle trails that criss-cross this low-lying island, don’t be startled if you occasionally come across a trouser-wearing donkey. It’s just one of the many quirks that endear Ile de Ré to its visitors, including many famous and wealthy French holidaymakers who love its low-key atmosphere, charming villages, salt marshes and moors. The island is connected to mainland France near the picturesque Atlantic port of La Rochelle by an elegantly-curving three-kilometre bridge, and as you descend onto the island it’s easy to see why the French have been keeping this place a secret. If you’re exploring the charming port area of the island’s main town, Saint-Martin-de-Ré, be sure to look out for the local fishermen, who traditionally conclude each day on the water by selling some of their fresh catch of fish and oysters.

This tiny archipelago marks the southernmost point in the United Kingdom, and with a permanent population of just over 2,000, it’s also one of the most peaceful. The group of five inhabited islands and numerous rocky islets lies 45 kilometres from Land’s End at the tip of Cornwall, and has been designated an Area of Outstanding Natural Beauty thanks to pristine beaches, clear waters, Bronze Age sites and abundant marine and bird life. You can reach the islands via a short hop from the mainland by ferry or plane, then fritter away your days island-hopping, walking, kayaking or just sitting on the deserted beach of your choice.

Part of a string of islands that are shared between the Netherlands and Germany, this is a bird-lover’s paradise. Around 12 million birds either inhabit or visit these low-lying barrier islands, including 34 species that use the beaches, mudflats and dunes as a stopover on their migrations. Some of the islands are completely car-free, and all of them ideal for cycling, thanks to a network of regular ferries and cycle trails that wind through the dunes and pine forests. Reward your efforts at the conclusion of each day by sampling the local delicacies including kibbeling (bite-sized, fried whitefish) and raw herrings.

Have you ever dreamt of visiting a tranquil island where you can dine on freshly-grilled fish, pulled from the deep-blue waters of the Adriatic that very morning, sprinkled with the wild rosemary that lines the island’s walking trails, and drizzled with locally-produced olive oil as golden as the sunshine that ripened the fruit? The island of Šolta is just a ferry hop from busy tourist spots such as Brač and Split, but far enough from the madding crowds that you will feel a world away. From the tiny port town of Rogač, you can explore the island on foot, by bike or by sea kayak, pausing frequently to swim in tiny coves, soak up that famous Croatian sunshine or enjoy a glass of its other famous product: an excellent red wine known locally as Dobričic.

At the crossroads of the Ionian and Mediterranean Seas lies an island whose main claim to fame is as the birthplace of the Greek goddess of love, Aphrodite. Explore the tiny streets of the island’s capital, also named Kythera (or sometimes Chora), starting at the hilltop castle ruins and following the twists and turns of the narrow streets and alleys to the Belvedere, from which you can admire the breath-taking views of two of the island’s best beaches at Kapsali. Kythera is renowned for its lovely beaches and the clarity of its waters, which are home to turtles, whales, dolphins and seals, while its interior is a hiker’s dream, with canyons, waterfalls, caves and springs to challenge you and reward your exertions.

For these and many more amazing European island holiday experiences, ask your personal travel manager for ideas.