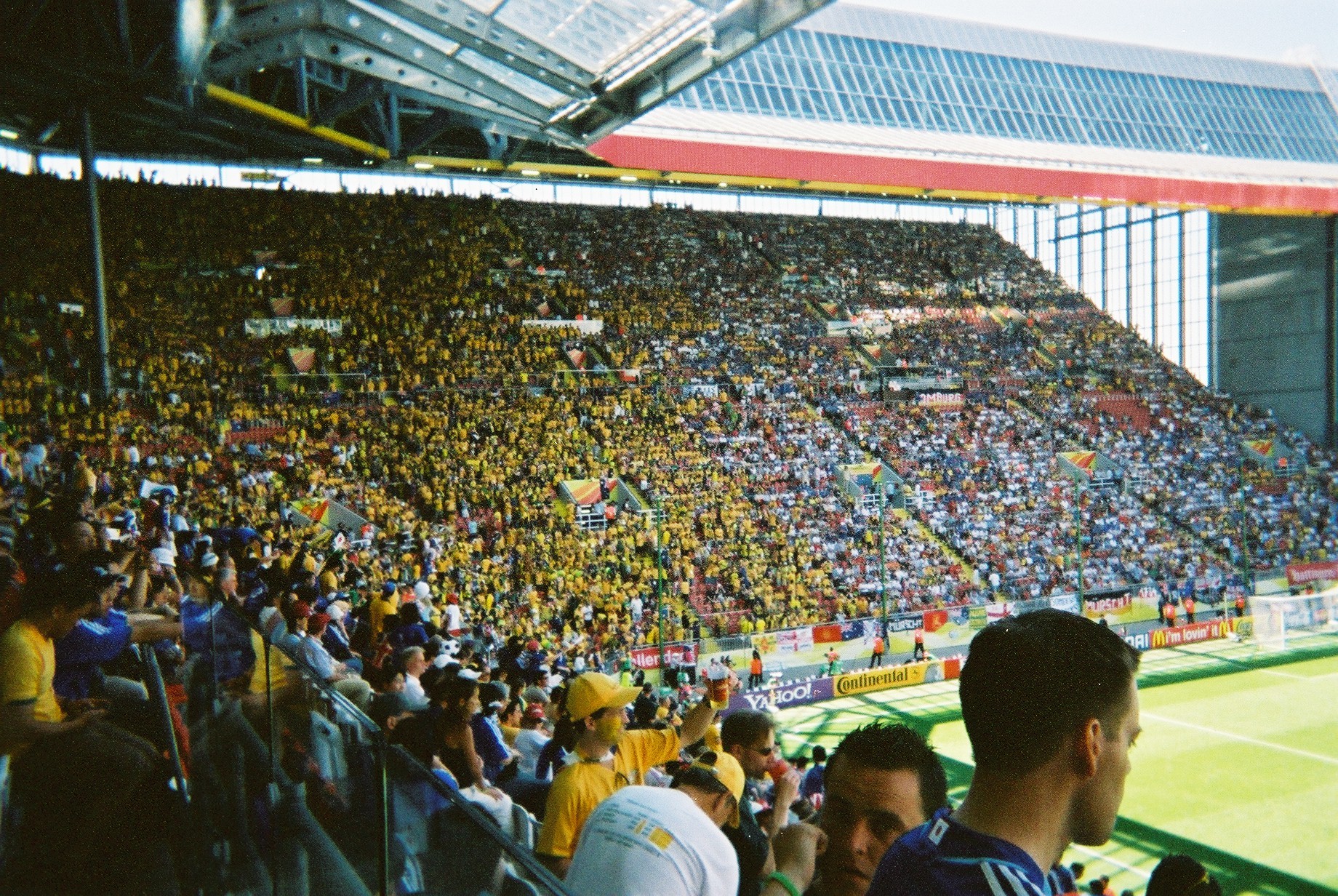 If the mighty Socceroos can beat Jordan and Iraq in June, Brazil will be the destination of choice for many Aussie soccer fans in 2014. TravelManagers can take you into the heart of the action, but unfortunately can’t guarantee the right results for the green and gold army! Nonetheless, contact your personal travel manager and get into the spirit of this great event.

Taking place next June – July 2014, The FIFA World Cup promises to be a carnival of epic proportions.

Despite currently being ranked 19th, the Brazilian national team are the most decorated in the history of the competition, having won the title five times on four different continents. Brazil’s free-flowing and flamboyant playing style, personified in Pele, gave rise to the quip “The English invented it, the Brazilians perfected it”. In which case what better place to watch the world’s greatest sporting event, followed by over 700 million fans worldwide?

The tournament will enable revellers to travel fascinating Brazil, with games taking place in the major tourist destinations of Rio de Janeiro, Manaus and Salvador.

Rio de Janeiro boasts exquisite Portuguese colonial architecture, overlooked by the iconic 125ft Christ the Redeemer statue atop Monte Cristo. Bordered by spectacular mountains and famous beaches like the Copacabana, Rio de Janeiro attracts more tourists than any other city on the continent.

Manaus is the Amazon’s largest city and is consequently the gateway to ‘the lungs of the world’. The majority of tour operators are based within this city as well as an abundance of hiking shops that sell all the necessities, making it the perfect base for your foray into the forest.

Once the tournament and accompanying carnival has finished, you’ll be yearning for a relaxing beach break and Salvador’s coastline is the longest in the country, stretching a staggering 80 kilometres. The pick of the beaches is the Porto da Barra, with a colonial fort at one end and a picturesque whitewashed church at the other. The majority of Salvador’s beaches are east facing, however Porto da Barra faces the West and as a result offers breathtaking sunsets.

We’re hoping the mighty Socceroos qualify for the trip of a lifetime. Just picture being surrounded by passionate fans for whom which soccer is more than a sport, it’s a religion!