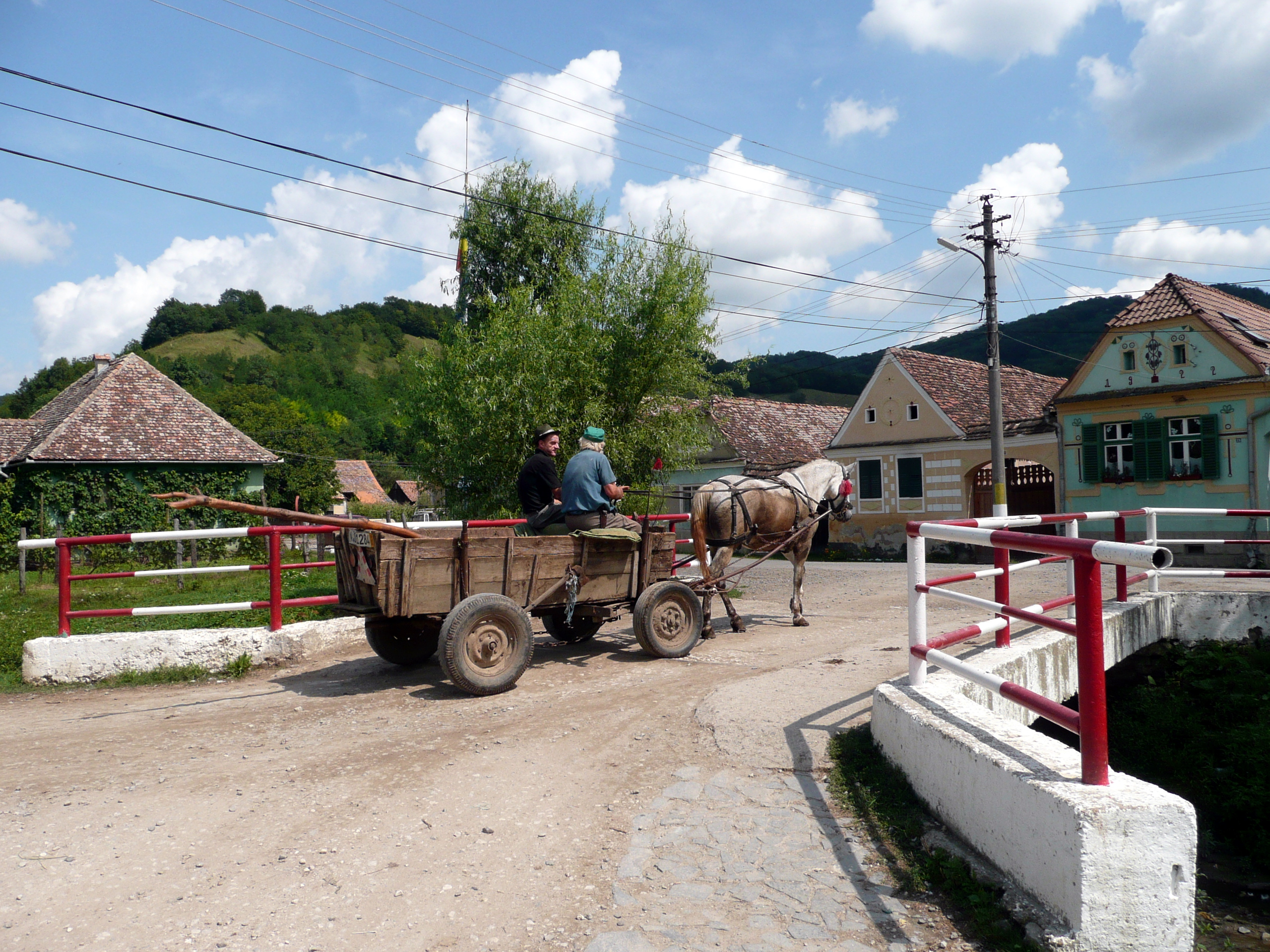 Escape on a Sicilian dream

Sicily is the largest island in the Mediterranean Sea, separated by mainland Italy and the slender Strait of Messina. The island has been occupied by different civilisations throughout history, including the Ancient Greeks, Romans and Arabs, resulting in a diverse and complex cultural heritage. Contact your personal travel manager and start planning your next Sicilian escape.

Palermo is the capital city of Sicily and home to the island’s international airport, making it the most popular base for most Sicilian holidays. The city is a microcosm of the island, brimming with contrast from the winding backstreets of the old quarter to the modern city, neatly built upon the grid system. The architecture reflects the island’s cultural medley and would be best described as Baroque-Byzantine fusion with obvious Arabian influences. The famous landmark of Palermo is the 16th century fountain, dubbed the fountain of shame by the Sicilian church for its depiction of naked ancient gods.

The Cathedral of Monreale, to the west of Palermo, is the island’s most iconic building and the finest example of Norman architecture. The construction of the church began in the 12th century after the Virgin Mary appeared in the reigning King William’s dream and instructed William to erect a temple in her honour.

The cathedral on the slopes of Monte Caputo has tangible influences from both the Orthodox and Roman Catholic Church, featuring pointed arches commonly associated with Arabian architecture. The fusion of architectural influences stems from the project employing both Sicilian and Byzantine craftsman, who each brought their own ideas and expertise to the table.

The exterior is pleasant, boasting grand marble arches and solid bronze doors. It is modest in comparison to the lavish golden mosaics that cover over 68,000 square feet of the interior. The cathedral houses an impressive collection of art from the Middle Ages and the roof terraces provides stunning views across the bay of Conco d’Oro.

The Aegadian Islands off the west coast of Sicily are accessible by boat from Trapani, a scenic 90-minute coastal drive from Palermo. Favignana is the only island with overnight accommodation. For the more adventurous traveller you can charter a yacht to cruise the surrounding Mediterranean in style.

The rarely visited mountainous islands are renowned for their rugged coastline and pristine turquoise waters, serving as your own personal paradise.