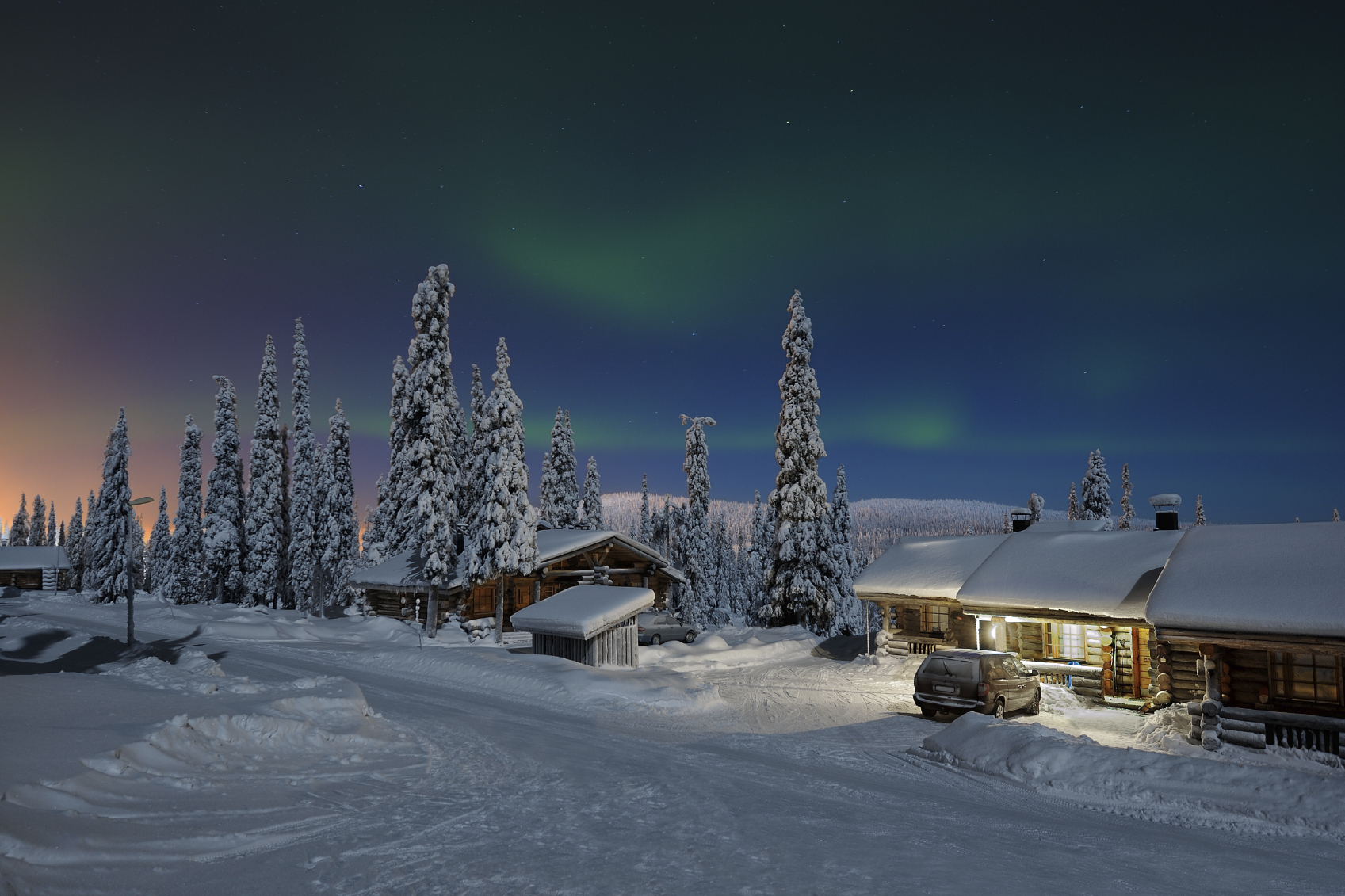 Otherwise known as the “land of a thousand lakes”, Finland is beautiful all year round, but it really comes into its own in winter.

Finland’s attractions range from the natural, such as Aurora Borealis (Northern Lights) and an abundance of crystal clear lakes, to man-made luxuries such as igloo hotels, ski resorts and some three million saunas.

We put some frequently asked questions to our personal travel managers to give you a quick five-minute overview of Finland during the colder months.

What are the best times to visit during the winter months?

The best timing for you depends on where you want to go, and what you want to do. For example, a visit to the cities of Rovaniemi or Helsinki is best suited to December so that you can soak in the infectious Christmas cheer alongside the locals.

Skiing and sledding is best suited to January and February in Northern Finland, while it’s possible to observe the Northern Lights at any time between September to March.

Regardless of when you visit in winter, ensure you take into account the reduced daylight hours.Particularly in the north, daylight is a few hours of twilight at best.

What do I need to pack?

Three words: warm winter woollies. A Finnish winter is brutally cold, with temperatures regularly dropping to -32 degrees Celsius so it’s essential you are well prepared beforehand. And hile they don’t sound attractive you won’t regret investing in some thermal underwear.

Most ski resorts will provide the necessities; gloves, hats and ski gear are readily available for hire but you’ll still need to come prepared with sufficient winter clothing to brave the snow and ice.

Where should I go?

Depending on how much time you have, you’ll probably want to confine your itinerary to just a couple of the four main regions; Lapland, Lakeland, Helsinki and the Coast & Archipelago.

Lapland in Finland’s north is the most popular location for skiing and getting up close to wilderness. It’s also widely considered the best place to see the Northern Lights in the country where they appear on more than 200 nights per year.

Lakeland is the largest lake district in Europe; a network of lakes, islands, rivers and canals, scattered between forests and ridges. With more water than land, it is not surprising that this region is a haven for anglers and those in search of a peaceful escape.

Helsinki, the nation’s capital, is a vibrant metropolis known for its nightlife, restaurants and cultural offerings including the Museum of Contemporary Art Kiasma, which features interactive art installations, and the buzzing Hakaniemi Markets.

Coastal Finland boasts the world’s largest archipelago, and is made up of old wooden towns, historical lighthouses and churches alongside expansive national parks.

What’s the deal with ice fishing?

Ice fishing is a popular Finnish winter sport, often likened to meditation due to the serenity on the ice and the quiet patience required to find a catch.

A popular pastime amongst the locals, anglers hunt for Finland’s national fish – perch. While the mood on the ice can seem tranquil, one jolt of your rod can quickly get your adrenaline pumping.

What’s the quirkiest way to get around?

Head to the snowy north of Finland and try your hand at dog-sledding. After a short induction you can soon be directing with your own four-legged team. Throughout your adventure you’ll enjoy post-card scenery as you travel one of the world’s most unique transportation methods through frozen forests.

How can I see the Northern Lights?

One of the most popular experiences during Finland’s winter is chasing Aurora Borealis – the Northern Lights. The further north you venture, the more likely you are to witness one of nature’s most beautiful phenomenons.

Seeing the Northern Lights requires sufficient darkness and clear skies, making September to March the most favourable months. You’ll need a strong coffee in the afternoon though, as the best time to catch the show is between 10pm and 2am.

To book a winter wonderful holiday in Finland, contact your personal travel manager or find one here.