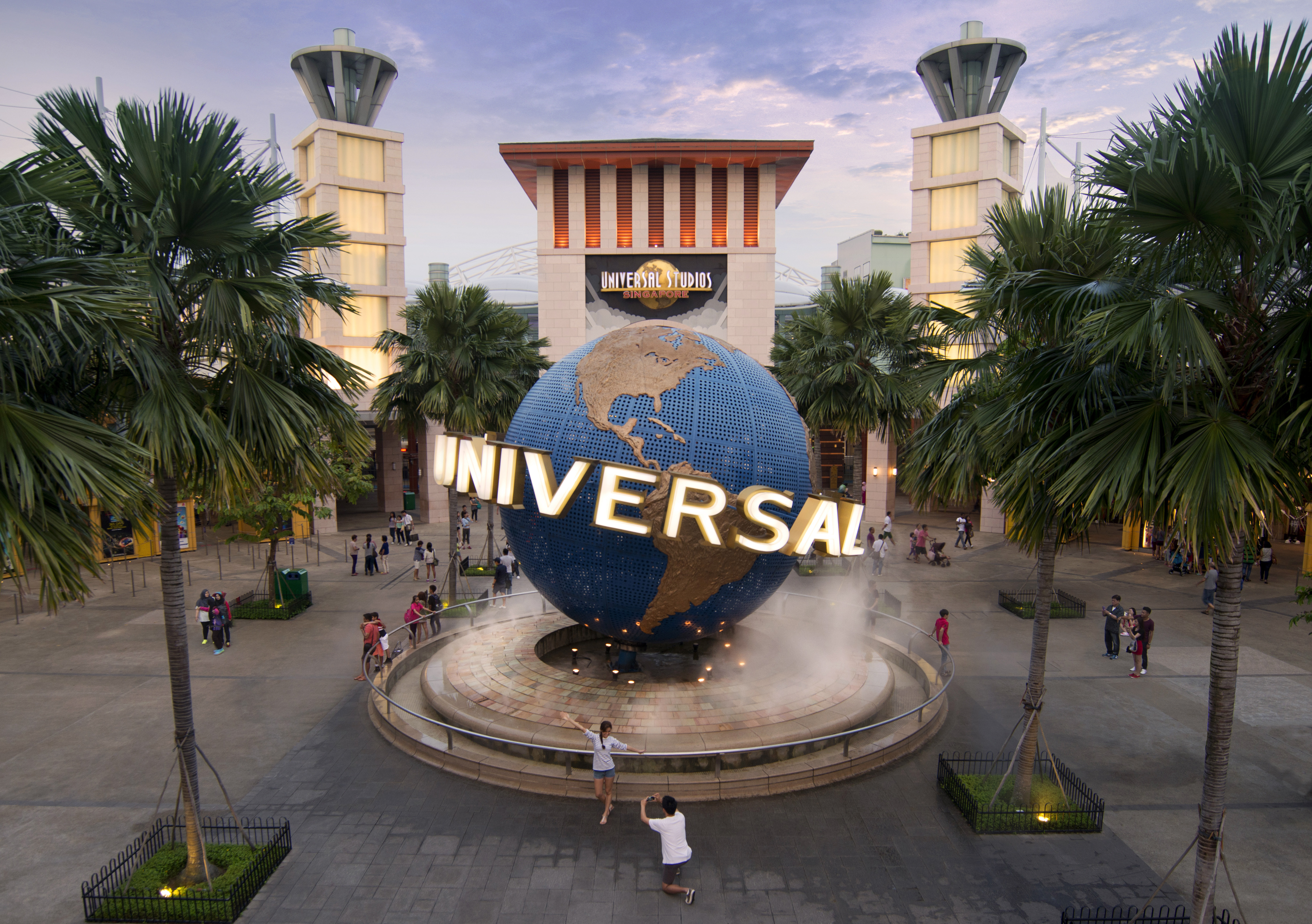 Personal travel manager Frances Cream found embracing her inner child surprisingly fun as she enjoyed all the thrills and surprises that Universal Studios Singapore had to offer.

Generally when you think about taking the kids to Universal Studios, the first thing that comes to mind is the iconic Universal Studios in Hollywood or the supersized Florida version with its Harry Potter World. Both of which are on many bucket lists and each worthy of a visit at least once in your lifetime.  But did you know there is another Universal Studios closer to home? Universal Studios Singapore opened in 2011 and as I was travelling with my seven-year-old son, it made for the activity to do on our 48-hour stopover in Singapore.

It turns out my ‘no fear’ son was tall enough for all of the rides, including the rollercoasters that twist you around and upside down. So of course, we did all the rides.

I highly recommend purchasing the express passes which can be pre-booked. The wait for most rides was between 50-75 minutes long, and the express pass allowed us to join a much smaller queue with generally only a five or ten minute wait. An absolute bonus, especially if your tolerance for queues is at a minimum (like mine).

The park is open from 10am until 9pm and we arrived right at 10 am, which was a good idea. We were able to do conquer Madagascar land and Far Far Away land without any crowds or queuing. Singapore, like many Asian cities, takes a while to wake up and the crowds were definitely growing from 11 am but the express pass meant we were able to do all the rides and attractions within four hours. The popular rides were a real hit with my son, including Transformers, Revenge of the Mummy and Lost World. The shows and street entertainment made you feel like you had really stepped into Hollywood.

It’s well worth holding those hungry bellies at bay (if you can) and have lunch at Chili’s right outside the exit. Chili’s is a classic American food chain well known for their Margaritas and Mexican food. Having lived in the USA, I know Chili’s extremely well and I can truly say that the atmosphere, taste and food brought back many great memories. I can also highly recommend the President Margarita – delicious!

You can always head back to Universal Studios Singapore after lunch, just ensure you obtain a stamp on your hand as you exit which will allow you re-entry into the park.

As much as Singapore’s version reminded me of the inaugural Hollywood theme park, what I enjoyed most was the multicultural mix of visitors that were well catered for. Delicious stall food varied from American style hot dogs with ‘ketchup’ to dim sum and satays. And there is nothing better than the screams of excitement from the kids (and big kids) of all nationalities enjoying the day.

Universal Studios Singapore certainly didn’t disappoint and is worth considering for your next family adventure. In my son’s words “the rollercoaster’s were epic and the day was legendary.” I couldn’t have said it better myself.

If you are seeking inspiration for your next family holiday adventure, then personal travel manager Frances Cream is happy to help.