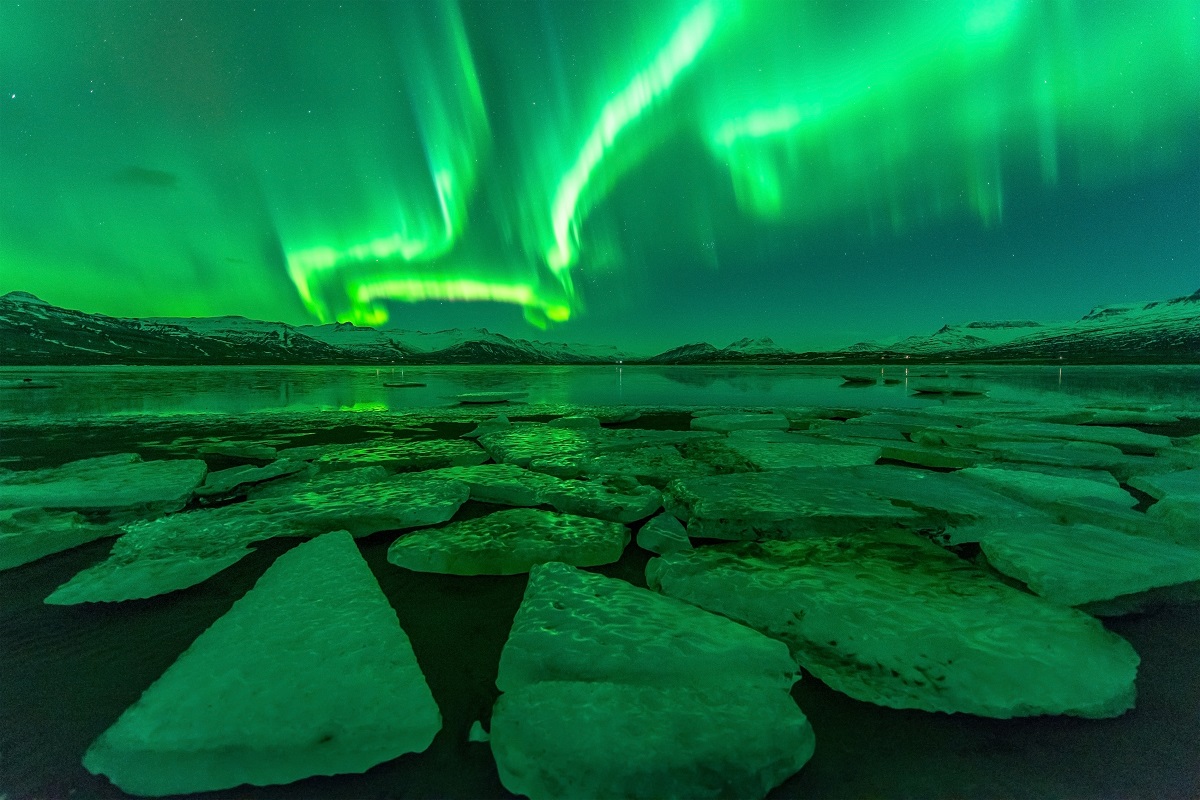 Iceland and Coastal Norway is a must see on any travellers bucket list. The Northern Lights, which are also known as the Aurora Borealis, can generally be seen in Iceland for eight months of the year when the conditions are right. But this natural phenomenon is just one of many you can expect to be wowed by on a visit to this island nation. A cruise holiday is a great way to experience Iceland’s many sights, and itineraries often include visits to the Faroe Islands and along the Norwegian coastline. Here is a taste of what you can expect.

Bergen: this beautiful and historic city was founded in the eleventh century and has a proud history as part of the Hanseatic League’s trading empire. Your time here can be spent exploring the colourful, UNESCO World Heritage-listed waterfront known as Bryggen or riding the Fløibanen funicular up the mountain of Fløyen for panoramic views of the surrounding mountains and fjords.

Flåm: the Flåm railway offers one of Europe’s most dramatic rail journeys, climbing nearly 3,000 feet over a twelve-mile journey, passing through twenty tunnels and over numerous bridges along the way. If you choose to ride the train as far as Voss, you can visit the Molstertunet open air museum for a taste of eighteenth century rural life and enjoy the scenic waterfall and fjord views before embarking on the dramatic descent back to sea level.

Ålesund: the city itself is set on two islands, and it provides an ideal gateway from which to explore more of the islands that dot the Norwegian coastline and are linked by an impressive network of bridges and tunnels. You may like to visit a traditional Norwegian home for home-baked cake and coffee, climb a lighthouse for unmatched views of the ocean and islands, or take a boat ride to Runde, where comical Atlantic puffins and black-legged kittiwakes are among the half a million seabirds that make their home on the island’s sea cliffs.

Geiranger: this tiny village sits at the head of one of Norway’s most impressive fjords, which twists and turns for fifteen kilometres and is lined by steep mountainsides and stunning waterfalls. 2,000 feet above the village is the viewpoint known as Eagle’s Bend, where spectacular views of the fjord are your reward for braving the eleven hairpin turns to reach it. If you prefer to experience the fjord from a different perspective, you can opt for kayaking, jetboating, hiking or even a helicopter flight.

Torshavn: roughly halfway across the North Sea from Norway to Iceland, the Faroe Islands were once the site of the Viking Parliament and still offer a unique but distinctly Nordic atmosphere. Explore the sea cliffs and islands by local boat, watch a master wood-turner demonstrate the intricacies of his craft or simply soak up the lush scenery of these islands.

Reykjavik, considered one of the most modern, eco-friendly and vibrant cities in the world, dates back to the ninth century and offers a fascinating mix of ancient and modern. It also serves as an ideal base from which to experience some of Iceland’s most famous sites, such as the Gullfoss Waterfall, the Strokkur geyser and the lava fields of the Hellisheiði mountain plateau. A dip in the mineral-rich waters of the famed Blue Lagoon is also a must.

Seydisfjordur: this little town, with its striking blue church and colourful timber houses, serves as the gateway to the eastern region of Iceland. Despite a population of roughly 700 people, it’s rich in art, creativity and history. The nearby village of Reydarfjördur was Iceland’s second-largest Allied base during World War II and is now home to the excellent Icelandic Wartime Museum. Be sure to try some of the local delicacies (some more palatable than others), such as shark, dried fish and grilled lamb while you’re here.

Akureyri: in the north of Iceland you’ll find its second-largest city, which was once a prosperous Danish trading post. Akureyri’s much-loved and architecturally-distinctive church is famed for its impressive and historic stained-glass window, and the city is a great base from which to explore the region’s stunning landscape – including the lava castles and grottoes of the Dimmuborgir lava labyrinth and Godafoss, which is considered one of the most spectacular waterfalls in Iceland.

Breath-taking landscapes, a proud history and vibrant culture, unique wildlife and if you’re lucky, those elusive Northern Lights: Iceland and coastal Norway have all this to offer and much more. Ask your personal travel manager for details of cruise itineraries that will allow you to experience it all.