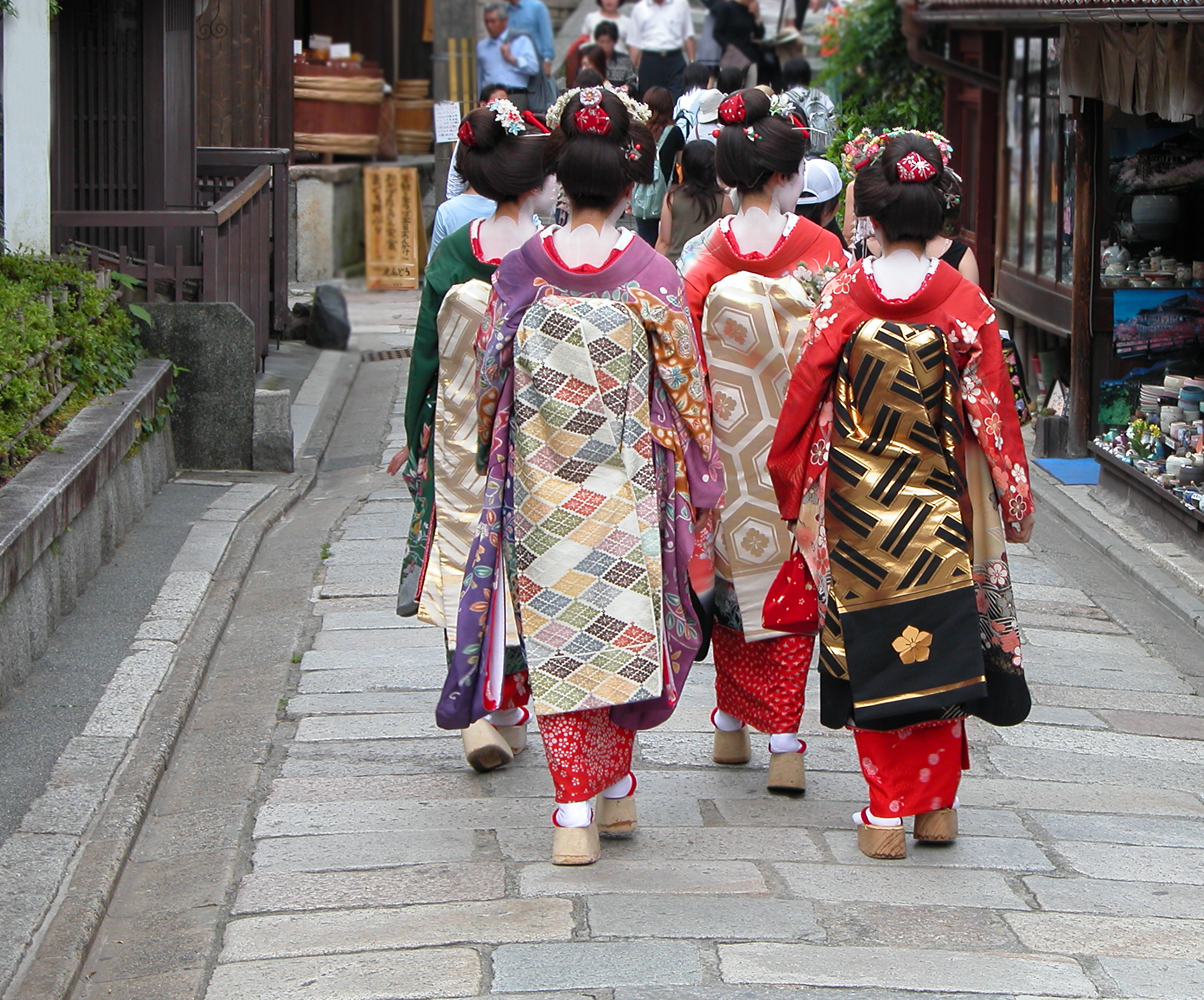 The islands of Japan are renowned for having a proud and exclusive cultural heritage. With a unique twist on modernisation, Japan attracts tourists with a plethora of unparalleled attractions. To make the most of your Japanese holiday, contact your personal travel manager.

Kyoto was Japan’s capital until1868 and is a living museum, rich with ancient relics such as Japan’s oldest temple, Sensoji, a tourist favourite attracting 30 million visitors each year. At night the temple is lit up by hundreds of lights, a breathtaking view for locals and visitors.

There are 17 World Heritage Sites in the city alone, but all is not what it seems. The entire city was razed to the ground during the 15th century and most of the ‘old city’ was actually built in the late 1800s. Despite this, Kyoto is integral to Japanese culture and was even considered an alternative target for the atomic bomb. It was believed the destruction of Kyoto would ‘most adversely affect the will of the Japanese people to continue the war’.

One of Kyoto’s most famous attractions is the Kiyomizu-dera temple, built in 788. Although the temple has been burned down many times, today it stands tall as an ancient symbol of the people’s religion and the temple of the Goddess Mercury. Filled with colourfully painted halls and surrounded by cherry blossom trees, Kiyomizu-dera is a special spiritual place to visit.

Another magnificent cultural highlight is the Meiji Jingu shrine located in Japan’s capital, Tokyo. Meiji Jingu was established in 1920 in honour of the spirits of Emperor Meiji and the Empress Dowager. The wonderfully serene and modest temple offers an insight into Japanese spirituality, including a cleansing station where you can dip your hands into the water before offering a prayer.

With over 60 temples on Mount Koya offering overnight accommodation, tourists are invited to live as an honorary monk for the day. Visitors are encouraged to participate in both morning prayers and meditation, gaining an invaluable insight into Buddhism.

Located on Hokkaido, Niseko is the largest ski resort in Japan and benefits from almost continuous snowfall. Not only is the snow pristine, but the nightlife and choice of restaurants far surpasses that provided by other resorts. With Niseko being popular with foreign tourists, the slopes are an ideal place to meet people and share stories.

Exactly four years after the atomic bomb was dropped on Japan’s industrial hub, Hiroshima opened the Hiroshima Peace Memorial Park. The park’s main attraction is the Peace Memorial Museum, a chilling reminder of the devastation of war and the importance of peace.

On holiday it’s important to relax, and the best way to do this is by taking a dip in Japan’s hot springs.  Each natural spring is different and contains a unique mineral composition, consequently its important to sample them all to test their therapeutic effects.

Find out more about Japan from your local, personal travel manager.