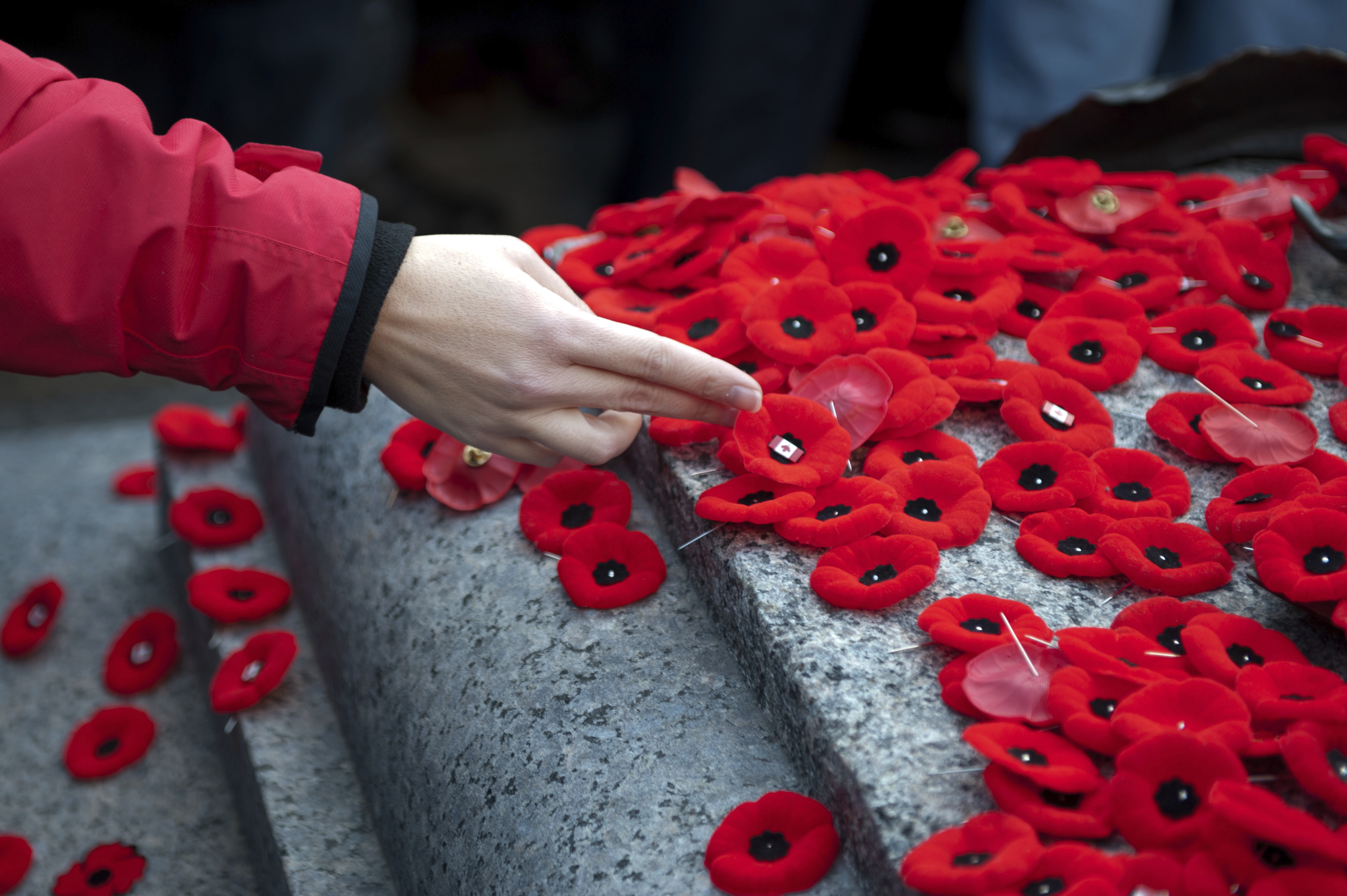 As the 100th anniversary of ANZAC Day approaches this month, Australians have a rare opportunity to reflect on the history of their country while honouring the brave men and women who were involved in the First World War.

This significant event has seen a renewed interest in history buffs and relatives wanting to visit the last known resting place of their family, with several generations coming together to uncover a unique insight into their family history.

We invite you to turn back the pages of time and learn about the battles that have shaped nations as they stand today.

The ill-fated landing at Gallipoli on April 25, 1915 saw the ANZAC troops form an integral part of a British led campaign to control the Dardanelles Straights and allow the allies direct access to the Russian navy across the Black Sea. Despite the failure of the campaign, the courage and endurance of the ANZAC soldiers still resonates with many today.

Although this year’s ballot allocation for the Centenary ANZAC Day service has already been assigned, Gallipoli is a remarkable place to visit all year-round. Choose from two guided holidays of Turkey with Trafalgar which include a trip to the Peninsula. Here you’ll visit many historical sites including Lone Pine and Troy, while learning about the spirit of the ANZACs from a war historian.

Those wishing to travel independently can stay in nearby Canakkale where you can take the ferry to the Gallipoli peninsula. After disembarking, choose from a few different ANZAC walking trails which can be found on the Australian Government website.

Trace the footsteps of allied forces when choosing from several tours offered by Insight Vacations or Mat McLachlan Battlefield Tours. Pay your respects to the many fallen soldiers as you travel from Paris to the Ypres Salient battlefields, Hill 60, Polygon Wood, the Passchendaele Memorial and Tyne Cot Cemetery. Hear the last post in the town of Ypres, visit the Canadian National Memorial at Vimy Ridge, experience the trenches with a local expert and learn more about the major battleground of Somme.

If you’re looking to trace the journey of a relative on your battlefield visit, your personal travel manager can help you create a personalised itinerary that suits your specific interests.

The United State’s Civil War began in 1861 and was the catalyst for the creation of a united nation free of slavery. Rent a campervan and drive along Carolina Road, otherwise known as Route 15, which connects several significant battlegrounds including Gettysburg and Manassas. A self-driven trip is a great opportunity to set your own schedule and travel at your own pace. Most sites offer self-guided walks or tours that can be arranged on arrival.

Gettysburg, Pennsylvania is one of the most famous battlefields from the Civil War. Following the three-day battle that lead to more than 51,000 casualties, President Lincoln delivered his momentous Gettysburg Address here. The National Military Park has free ranger-guided tours and battle walks, as well as many commemorative events that occur throughout the year.

In early July there is an annual re-enactment of the Battle of Gettysburg in honour of the men who fought and lost their lives on these revered grounds. This is a unique opportunity for families to learn more about American history in a live, interesting and interactive format that is suitable for all ages.

To book a historical Battlefield Tour, see your local personal travel manager or find one here.