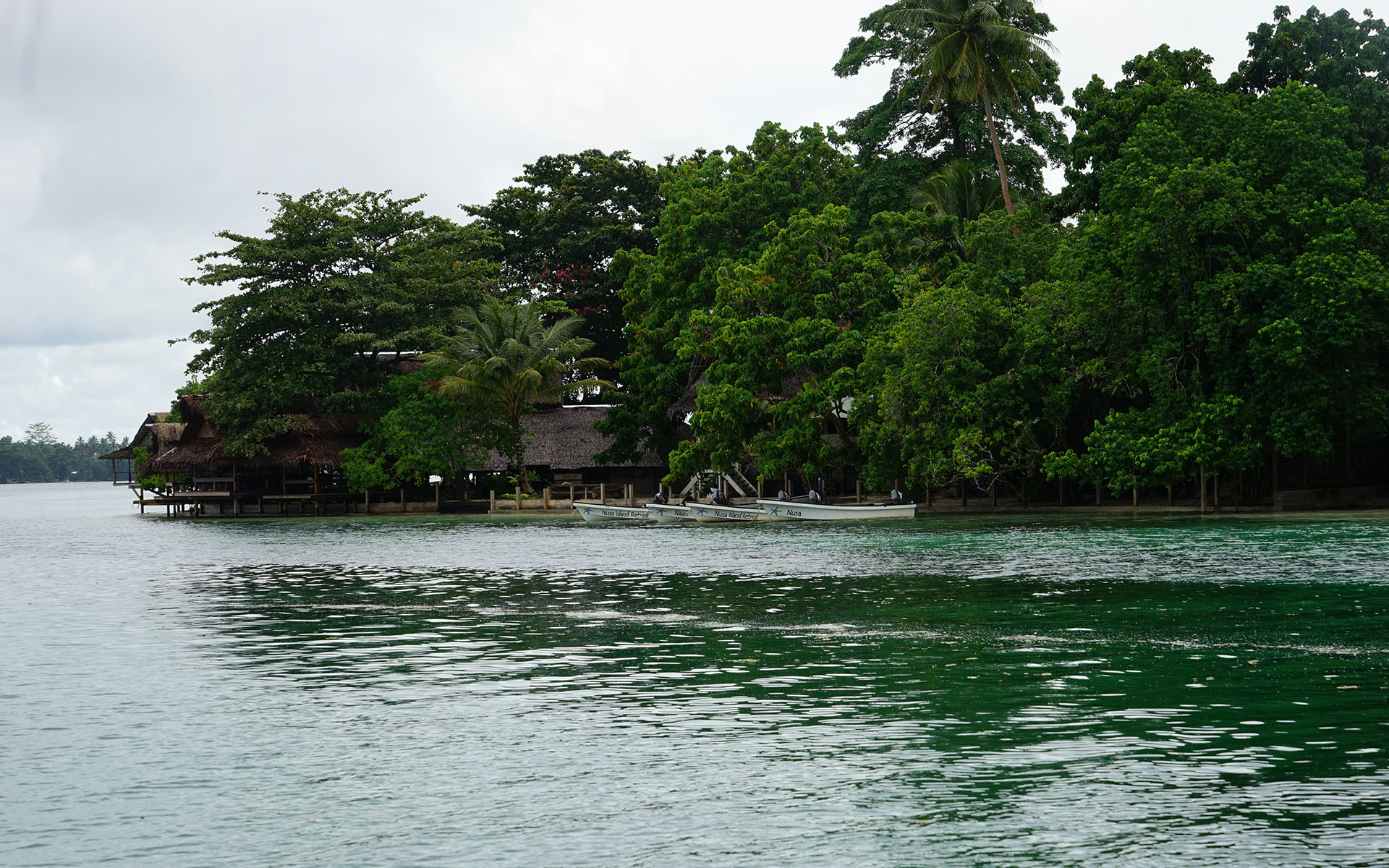 My husband has been going to Port Moresby for the last 23 years organising a charity group called Open Heart International. Generally there are around 45 doctors & nurses who donate their time and pay their own airfares to operate on children with heart defects. He was born here so is very passionate about what Papua New Guinea has to offer tourists, hikers, divers and surfers and not least culture. They have Mask Festivals in Rabaul in July, Mt Hagan Show in August, Goroka Cultural show in September. The list goes on.

I have been organising their travel with the help of the Sydney staff at Air Niugini who are always happy to support the groups and accommodate them with additional luggage and generally great service.

I used to live in Port Moresby 30 years ago for a 2-year period of which I managed to get a job as a Stationery Rep which had me driving all over Port Moresby in an un air-conditioned car. At the time this seemed fine, but since it appears the safety of being out and about on your own is not such a good idea. This time I am here to experience it as a tourist and visit all the local sights including visiting my son who works for Curtain brothers at Motukea.

On arrival at Port Moresby I noticed immediately they have updated the airport, thankfully and generally very easy to get through all the formalities. All visas must be obtained prior to arrival and it’s free for tourists. I did notice people getting them on arrival and this didn’t seem to be a problem either.

My husband took me on a hotel sightseeing trip (we stayed at the Crown Plaza), which is certainly a good place to start being very central to Port Moresby Township & Ella Beach. The views overlooking Ella beach and the shorefront give a great view of everyday life of the locals hanging around filling in time. Unemployment is very high in this area due to people visiting from outer town in the hope of getting a job of some sort.

There are plenty of hotels that accommodate tourists and business/corporate travellers. And being the most awarded is Airways which is situated overlooking the airport and has won numerous awards.

I investigated a couple of areas that seem to be very popular for tourists who have specific interests:

Nusa Island at Kavieng was my first stop, I arrived at around 6.30pm, and my flight was nearly an hour late so I was unsure of transfers. The airport is small with the arrival area is closed off from outside people. Luckily Sean had organised someone who was also on my flight to give me a lift to the port which takes you through the main street of Kavieng onto the port where they have a 10 minute boat transfer over to the island.

Flying into Kavieng is absolutely beautiful with the sun setting over the islands it looked stunning. So as mentioned it only took around 20 minutes to be transported to this island that offers amazing surfing opportunities from November to April and snorkelling in amazing crystal clear turquoise water – and to boot was lovely and warm. Besides the coral and fish there was a sunken aeroplane and a fishing boat to explore. My companions on this occasion were 9 surfers from Central Coast NSW, this being their first time here and from all accounts thoroughly enjoying it.

The room was very simple open air; great balcony and each room had 3 double beds in with mosquito nets. I didn’t notice too many around when I was there. Share bathroom/toilet around the back, which was a challenge as the lighting is really bad, but you get used to it.

There were set meal times where a dong sounded for soup, main meal, which was a variety of dishes that you helped yourself to and dessert was handed around at the end. All very casual in a sandy bar/restaurant area – no shoes needed.

Flights depart from Kavieng at 5.55am to Rabaul so had to be up in time for transfers at 3.30am, they have tea and coffee at the bar which was greatly appreciated at that hour. There wasn’t anywhere to sit so I went back to the arrival area where there were benches to sit on and not utilised so well.

I arrived into Rabaul and no transfers to been seen, so one of the staff waiting around rang Kokopo Beach Bungalows and organised for the driver to come back and pick me up. Apparently he had dropped people off not realising I was arriving. It’s about a 30-minute drive into the township of Kokopo and the bungalows are on the waterfront. There is water everywhere and apparently they take people to watch the families of dolphins, which is on the other side of town. Kokopo is the capital which is approximately 45 minutes from the original capital Rabaul. There is plenty to see in Rabaul, but you need to probably start by visiting the War Museum in Kokopo before driving around the coast road into Rabaul. There are several stops along the way to explore like the caves built by the Japanese during the war in 1942, each area has a 5 kina fee charge and generally someone to guide you through the site including a cavern which maintained the hospital, kitchen and sleeping area over 5 levels.

Once you arrive in Rabaul you can’t miss the volcanoes and it’s worth visiting the Observatory, which is located above the town centre. It monitors 14 active & 23 dormant volcanoes along three volcanic arcs. There is an area sectioned off that is looked after by the locals and they charge 10 kina entrance fee to walk around the thermal spring /pond which runs into the ocean. The ocean is also very warm near the shore. They do a little display of cooking eggs – within 3 minutes it is hard-boiled.

I stayed at Kokopo Beach Bungalows and appear that most people there for business etc. stay here, but it’s quite expensive. It has a bar and restaurant area which overlooks the ocean and is very comfortable. There are optional restaurants around, but it appears the prices are very much the same no matter where you go.

Thankfully the flight to Hoskins, West New Britain was not such an early flight departing at 11.30am and only takes an hour. We arrived at a pretty impressive new airport, which had a clean toilet with a Dyson hand dryer, but no toilet paper or soap to wash hands – make sure you take hand sanitizer as soap is never available.

I stayed at Walindi Plantation Resort, which is only 56km away, but takes an hour to drive due to potholes. The main town here is Kimbe and generally looks quite prosperous due to the palm oil factory and port where it is exported to Europe. It’s a huge industry here and they also keep cattle as there is plenty of grass for grazing, it rains a lot in this area so very tropical.

The resort specialises in diving and has bungalows along the waterfront that are very comfortable, with restaurant, bar and pool area. Everything is well catered for and the divers who were staying at the time I was there, were all into underwater photography and seemed very impressed with the facilities they had to offer. 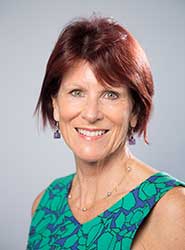