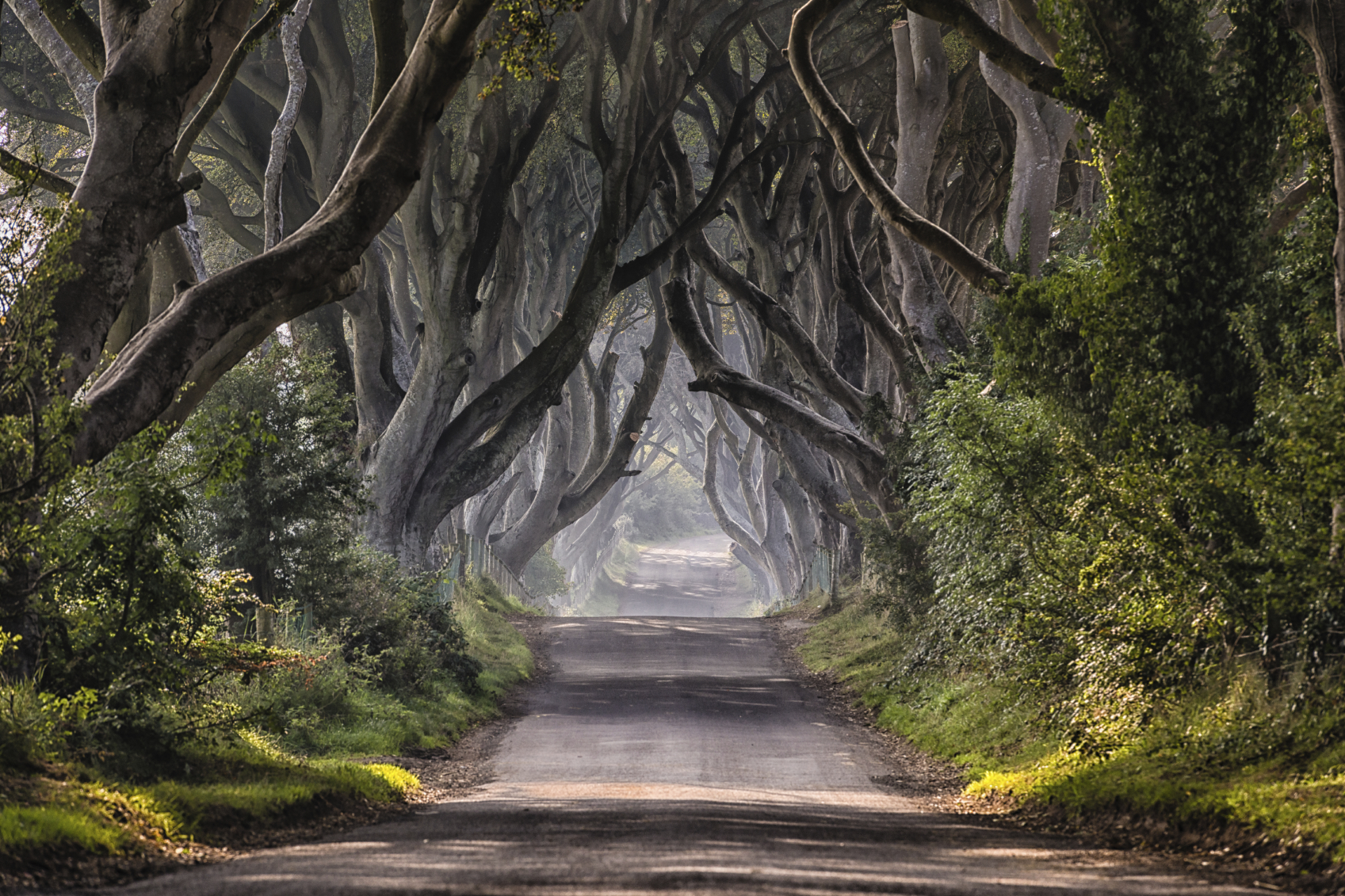 Have shows like Game of Thrones and Downton Abbey inspired you to trek to the cities where their characters come to life?

Many top European destinations double as the backdrop to the world’s most-loved sitcoms and feature films. Here are our top five cities for strolling the same streets as famous TV shows and movies.

The popular HBO series Game of Thrones is filmed in numerous European destinations including Iceland and Ireland. However the most recognisable set is located in Dubrovnik, Croatia, which serves as the location for the show’s fictional capital, King’s Landing, as well as Blackwater Bay.

Fans of the show can tour the city and learn about sites like the Lovrijenac Fortress—an 11th century castle nestled above the Adriatic Sea where many of the famous battle scenes were filmed.

The five-time Academy Award winning movie staring Julie Andrews, The Sound of Music, was filmed in the stunning city of Salzburg, Austria half a century ago. Its beautiful views of the Swiss Alps and rolling hilltops served as the ideal backdrop for the movie’s storyline.

Today, fans of the film can experience a full guided tour of the most memorable scenes including Hellbrunn Palace’s reconstructed garden gazebo where Liesl and Rolf sang “Sixteen Going on Seventeen”, Leopoldskron Palace (The Van Trap family’s lakeside residence), Nonnberg Abbey (the convent scenes) and Mirabell Gardens (”Do Re Mi” scenes).

There are a variety of guided tours to choose from, some accompanied by singers who preform songs from the movie along the way.

The magical world of Harry Potter came to life in the city of London. Fans of the books and films can tour the original Warner’s Bros. movie set as well as some of the famous, off-set locations.

From Platform 9¾ to Diagon Alley and the Hogwarts Express steam train, Potter fans can experience it all on this six-hour, interactive tour.

There are also a number of walking tours around the city.

Nestled in the village of Bampton just an hour and a half drive west from London, fans can get up close and personal with a self-guided or group tours of Highclere Castle — the majestic mansion used to film the hit British drama, Downton Abbey.

Visitors can wander through the castle’s saloon, drawing room, library, dining room and bedrooms where countless scenes were filmed.

Tours range from half a day to multiple days and some also feature the nearby village, which stops at sights like the Grantham Arms pub and the church where Lady Mary and Matthew Crawley wed.

Rome is the backdrop for many motion pictures, including the exciting mystery Angels and Demons, based on Dan Brown’s bestselling novel.

Travellers who wish to explore the Eternal City to search for messages from the secret society known as the Illuminati can join a number of guided tours that also pass sights like St Peter’s Square and Piazza Navona.

Visitors are sure to gain a new perspective on the ancient city of Rome and see where Brown’s inspiration blossomed after wandering past picturesque churches, historic landmarks and charming cobblestone streets that make up this historic city.

For a holiday fit for the Silver Screen, contact your personal travel manager or find one here.