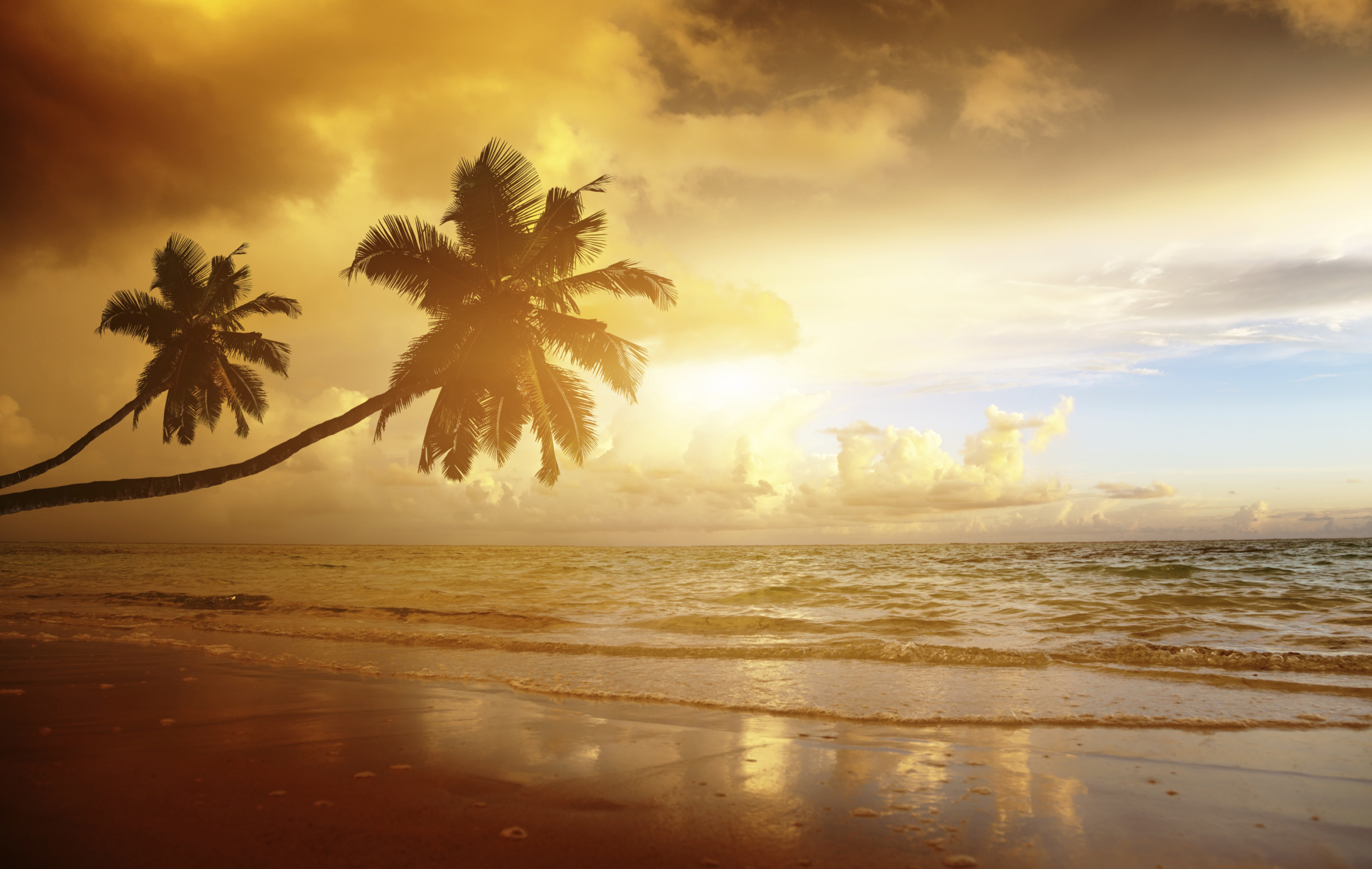 Stir it up (thrill seeking in the Caribbean)

The Caribbean is famous for its laidback lifestyle revolving around beach cricket, reggae music and jerk cooking.  It’s easy for travellers to live out this typically West Indian dream on a secluded pristine beach, but increasingly tourists are escaping to the islands in search of adrenalin.To arrange your adrenalin fuelled Caribbean holiday, contact your personal travel manager.

Many islands in the Caribbean are relatively flat, including Barbados and the Bahamas; but others are volcanic and possess rugged mountain ranges. The Pico Duarte, on the island of Hispaniola, is the Caribbean’s highest peak reaching 3,098 metres. There are a number of trails leading to the summit, with the most accessible being a 23km jaunt from La Cienega. Tour agencies operate from the nearby town of Jarabacoa, using mules to transport food and camping supplies. Due to the mountain’s extraordinary elevation, warm clothing and strong walking boots are necessities, with temperatures regularly dropping below freezing.

For a bird’s eye view of the Caribbean without the legwork, over 150 metres of zip wire have been installed above St Vincent’s rainforest. The course allows thrill seekers to soar above the rainforest’s canopy, taking in breathtaking vistas previously exclusive to the island’s 150 species of bird. The rainforest adventure park at Dennery is less than an hours drive from the tourist mecca of Grande-Anse.

During the first quarter of the year, eighty percent of the world’s humpback whale population mate in Samana Bay. Boat tours off the coasts of the Dominican Republic allow tourists to get up close and personal with the most active species of whale in the Atlantic. Up to 5,000 humpback whales return to the warm waters each year, with males vying for the attention of females. The males attempt this in spectacular fashion by standing on their tales and performing whale song.

If whale watching sounds uneventful, you may prefer diving with sharks off the Bahamas. Caribbean reef sharks congregate around the coral walls of Nassau, where the Atlantic Ocean and Caribbean Sea collide. Despite growing to three metres long, the Caribbean Reef Shark is particularly timid and avoids human interaction. Due to the shark’s shyness, the dives require two-tanks and are only for experienced scuba divers.