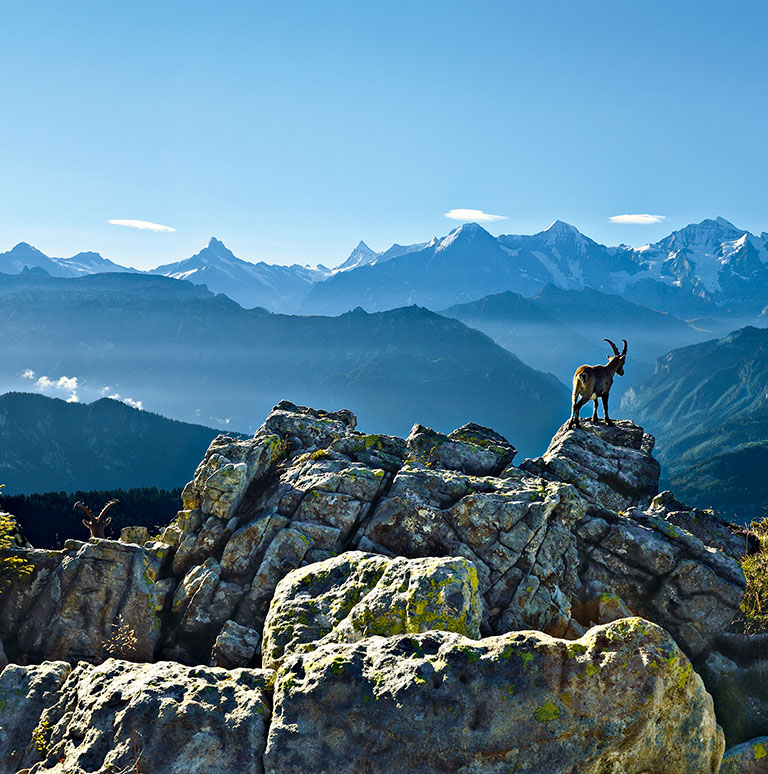 Switzerland is a country of mountains and lakes; cheese and chocolate; cows and clocks. If you’re planning to visit this small and extremely picturesque country, here are ten things that are good to know before you go.

For more suggestions and tips on making the most of your holiday adventure to Switzerland, including inspiration on where to go contact your local personal travel manager here.