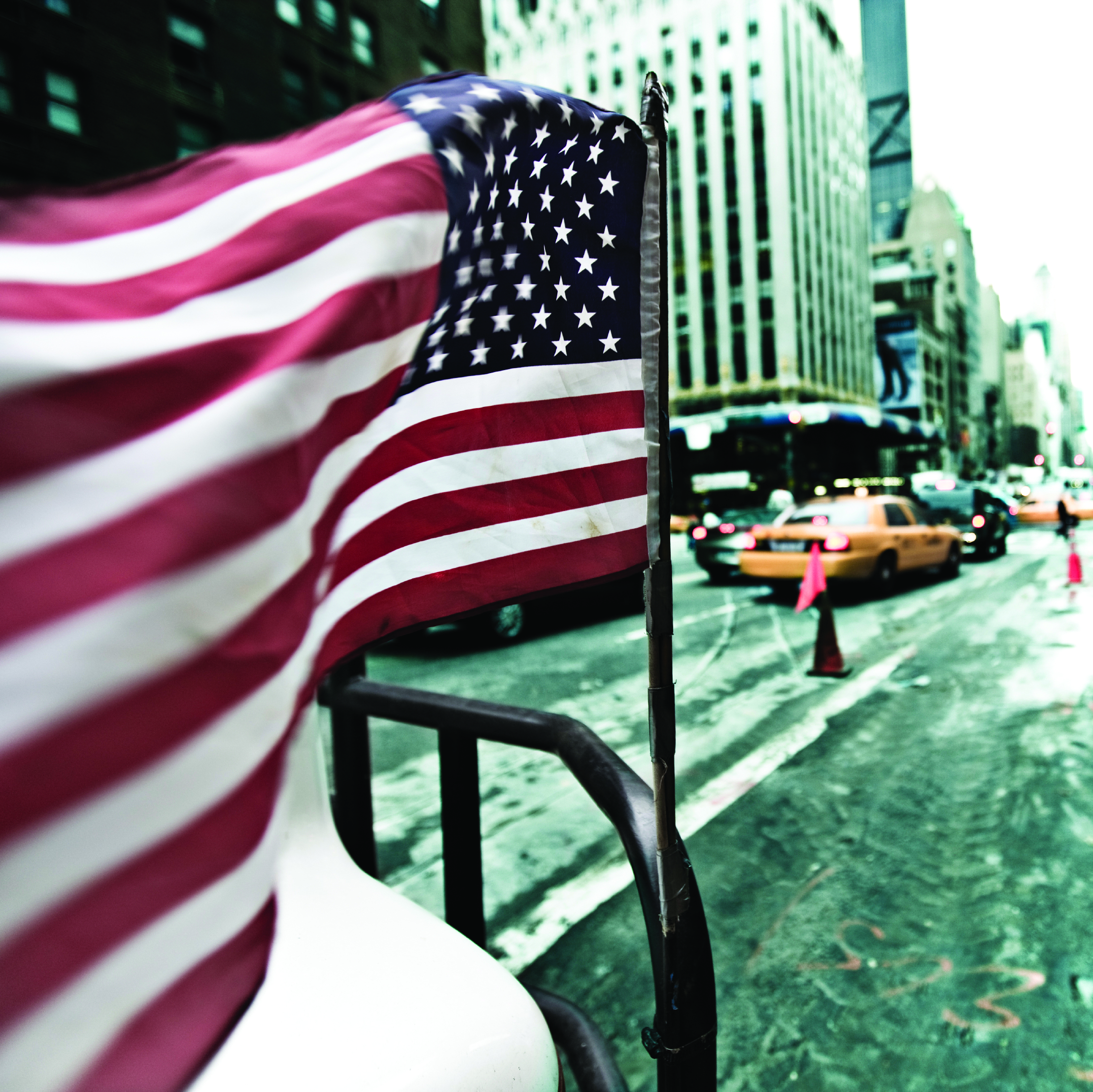 Take a bite out of the Big Apple

New York, New York. Perhaps one of the most iconic cities in the world, New York City is one of the United States’ most condensed and populous cities, resulting in a hub of diversity where dreams are made and anything is possible. A must-see destination for any traveller, contact your personal travel manager today to get immersed in the hustle and bustle of the Big Apple.

What makes New York City so intriguing and one of the most-travelled destinations in the world? It’s the cultural diversity, iconic attractions and incredible atmosphere across the five boroughs that make up the city: The Bronx, Brooklyn, Manhattan, Queens and Staten Island.

Wander and explore key landmarks where iconic scenes from movies have been filmed, unwind in scenic parks or browse the incredible number of museums and art galleries scattered around Manhattan. It’s not uncommon to see some of the world’s famous celebrities or television stars doing the same.

If you’re a fan of the 1989 iconic romantic comedy Where Harry met Sally, then Katz’s Delicatessen located in the Lower East Side, Manhattan is a must. Famous for its pastrami sandwiches and matzo ball soup, Katz’s Deli holds an impressive score of 25 given by Zagat and is ranked as the second best deli in New York City.

A visit to the Metropolitan Museum of Art (commonly known as ‘the Met’) located on the Upper East Side bordering Central Park will satisfy art aficionados thanks to its diverse range of permanent and limited exhibitions. One of the largest art museums in the United States, the Met was founded in 1870 by a group of American businessmen and financiers who wished to make art and art education accessible to the American people.

If contemporary or post-modern art is more your scene, then the Museum of Modern Art (MoMA) or the Guggenheim will hit the spot, with key works by Andy Warhol, Edgar Degas, Salvador Dali, Marcel Duchamp and Paul Cezanne.

For travellers with children (or those who wish to indulge the child within), take a trip down to Coney Island to enjoy its iconic amusement parks, catch some rays at Coney Island beach, chow down on an iconic hotdog from Nathan’s Famous original hot dog stand on Surf Avenue or take a stroll down the boardwalk for plenty more snacks and delights.

Central Park is one of New York City’s largest parks, boasting an impressive 843 hectares in central Manhattan. Attracting 37.5 million visitors annually, the park contains 29 sculptures while other key art pieces include the Strawberry Fields site – an impromptu memorial spot for John Lennon. The Park also houses a variety of activities and landmarks, including the Belvedere Castle, the Central Park Carousel, Central Park Zoo and activities such as rock climbing, boating, carriage rides, ice-skating during winter and an outdoor swimming pool in summer.

Finally, a visit to Times Square is a feast for the eyes with its bright lights, late-night shopping boutiques and Broadway theatres.  Finish off your visit with a ferry ride over to the iconic and impressive Statue of Liberty or take a ride up the Rockefeller Centre and experience the Top of the Rock observation deck that provides a panoramic view across Manhattan and the neighboring boroughs.

Whether you decide to visit New York City in summer, autumn, winter or spring there is always something to entice and delight the senses. Cherry blossoms in the Brooklyn Botanical Gardens come into full bloom at the end of April. The weather is warmest between June through to August (but visitor numbers are highest) and December through to February sees New York turn into a winter wonderland, with a heavy coating of snow across the city.