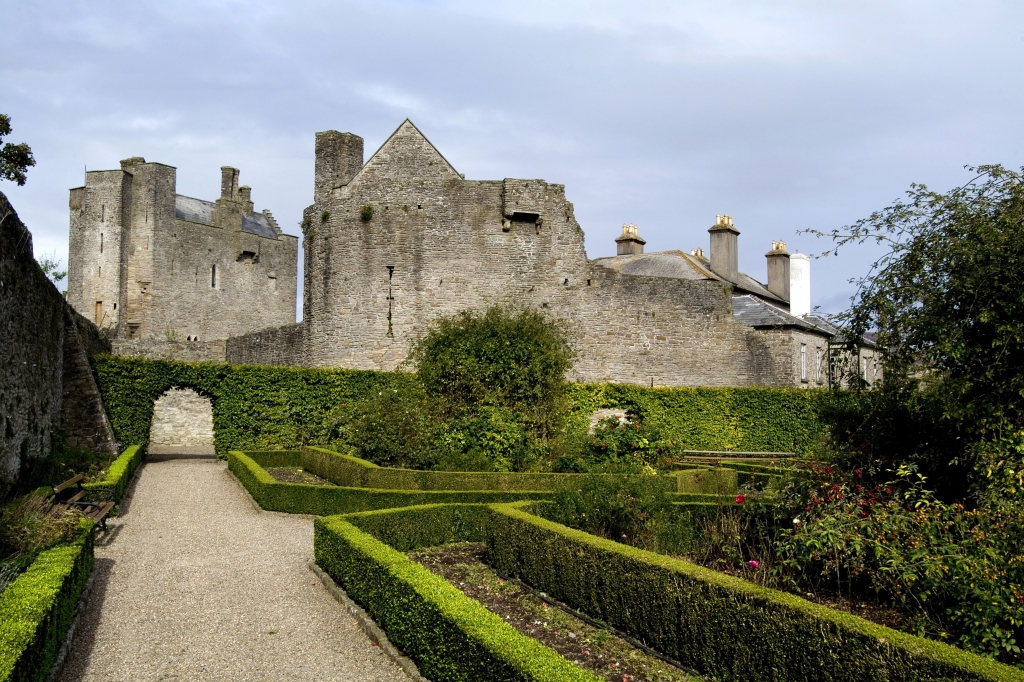 If ghosts, ghouls and the supernatural are your fancy then this list of the world’s most haunted castles is sure to evoke your spooky side. From castles that set the scene for classic stories like Bram Stoker’s Dracula to the less romanticised yet terrifying castles of Ireland – these are some of the scariest sites in the world. Speak to a personal travel manager to get started on a ghost filled adventure.

Located in a remote part of the Carpathian Mountains in Romania, it is easy to understand how this castle became the central setting for Bram Stoker’s Dracula. Sat upon daunting mountain peaks the site is believed to have been the home of Vlad the Impaler – the inspiration for Dracula. The legend behind Vlad the Impaler suggests that he used to torture and impale his prisoners as a warning to his rivals. Adding to the gruesome history of the castle is the possession of Queen Marie of Romania’s heart, which is held in Bran Castle as per the final wishes in her will. The castle is open to the brave who wish to tour its creepy corridors.

Leap Castle, Ireland
The history of this castle is steeped in violence and rumours of supernatural activity. The legend stands that over 400 years ago two brothers turned against one another in a bloody battle in the castle’s chapel. The castle’s dungeon is also masked in gruesome history as prisoners were forced to fall eight feet onto spikes coming up from the floor. If the bloody history wasn’t enough, fans of the supernatural believe a demon haunts the castle with the face of a man and black pools for eyes. The castle has a strong connection to Australia as it was owned by Australian historian Peter Barlett from 1974 to 1989. The castle has also featured on the cover of several of Tim Winton’s novels.

Moosham Castle (Witches Castle), Austria
This castle is supposedly haunted by the hundreds of young Austrian women who were tortured and killed during witch-hunts. The young women were accused of witchcraft by neighbouring villagers and sent to the castle for trial. It was here that the women were subject to extreme brutality. The castle is also suggested to be the original lair of werewolves after several cattle were mutilated in the 1800s. A group of villagers were blamed for the mutilations and accused of being werewolves.

Houska Castle, Czech Republic
Built in the 13th century and situated just north of Prague is Houska Castle. The castle is reported to be built on a bottomless pit which superstitious villagers believed was a gateway to hell. During the building of the castle local prisoners would be granted pardon from their crimes if they agreed to be lowered into the pit. Legend holds that the first prisoner who was lowered into the pit let out a yell before being hoisted back up with an appearance that suggested he had aged 30 years. The prisoner died days later from unknown causes. The castle has a more recent tale of the occult as well. During World War Two the castle fell under Nazi control and was used to conduct experiments into the supernatural. While it is uncertain what information, if any, was gleaned from these experiments, the bodies of two Nazi officers were found years later and appeared to have been murdered during a gruesome execution.

While a trip to see the haunted history of the world may not suit every traveller, there are plenty of haunted holidays available for the brave.

Talk to your personal travel manager about planning your ghost filled adventure http://www.travelmanagers.com.au/ptm-search/