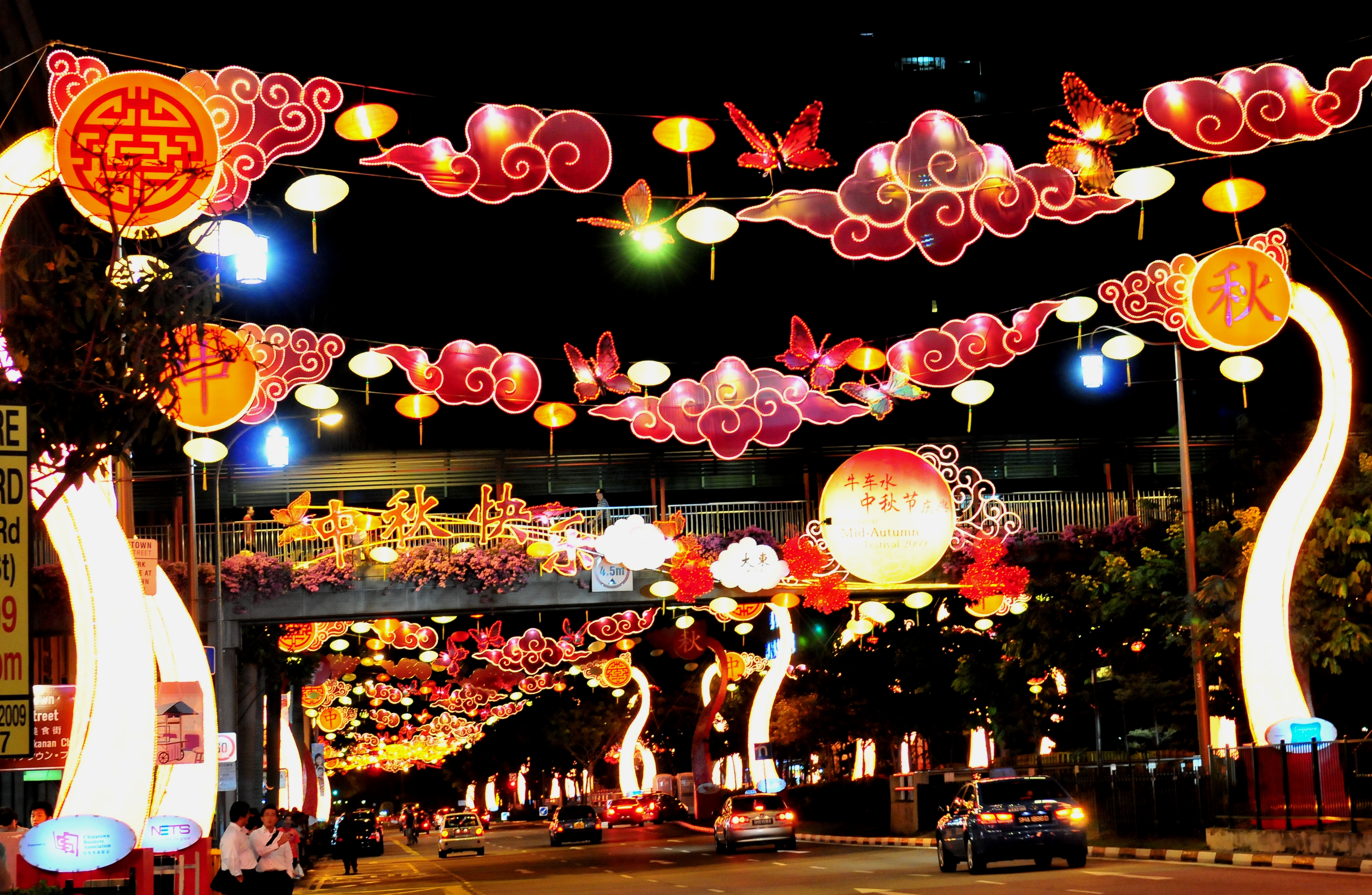 In some ways, Bangkok is the gateway to a backpackers’ paradise, with clubs lined up the infamous Khao San Road, tourist markets for miles, a plethora of fried bugs and delicacies one might only dare to try, and a place where the party doesn’t stop. But if you look a little closer you will discover that Bangkok goes much deeper than a tourist hotspot. The Grand Palace is mind-blowing, and only a short walk from the centre of town, is a vast array of shopping complexes where you could get lost for days. Bangkok is also home to the Chao Phraya River, where access has become so vital that the city is lined with canals, with houses hovering over, a sight far from what is seen in the Western world. Bangkok is truly an amazing city.

The Chinese capital is becoming increasingly modern, yet evidence of its rich history is still represented around the city. From the portrait of Mao in Tiananmen Square to the enormity of the Forbidden City and everything in between, Beijing is a must-see. Regardless of its growing modernity, the city is alive with cultural Chinese experiences, making it easy for tourists to spend longer than intended in this energetic city, drinking green tea and tasting roasted duck in traditional pagoda restaurants. The real must see site is actually outside of the city, and is the Great Wall of China itself. It can be accessed to the north of the city for lengthy treks, or just to take some photographs that will be cherished long after you’ve arrived home.

Located in Vietnam’s northern region, Hanoi is a bustling capital city, alive with traffic jams and marketplaces. With French colonial influences still evident, Hanoi features historical and modern landscapes mixed into one. It is here that you can see the famous water puppets, visit Ha Loa prison, or simply enjoy the city – ride around in a tuk tuk or rickshaw and enjoy the atmosphere. It is also possible to visit Halong Bay on a day trip or overnight trip from Hanoi. Halong Bay is one of the seven natural wonders of the world, and pictures cannot even show the magnitude of its magnificence.

Japan’s crazy capital is a place where all things seem electronic. The city boasts busy shopping districts and an extraordinary subway system that will test your travelling skills. Apart from this somewhat out there and futuristic atmosphere, Tokyo has an underlying traditional tone, seen in the Imperial Palace and the Meiji Jingu Shrine, and being such a huge city, you could wander for miles soaking up the culture of the fabulous place. If you’re really keen for some truly Japanese experiences, you can visit Tokyo central, where the locals drift around in costumes, never altering from their characters, or explore the largest fish market in the world, ‘Tsukiji’, or take the subway to Shibuya and marvel in the crazy fashion not seen anywhere else in the world. A city known for its uniqueness, Tokyo is a great destination is you’re looking to dive into something different and experience some true Asian culture.

Known as Cambodia’s gateway to the breathtaking temple of Angkor Wat, Siem Reap has become interesting in its own right. A highlight is visiting the floating villages in the Tonle Sap Lake, a remarkable cultural experience where you are able to see first-hand how some Cambodian locals live. Experience nightlife on the main street and head to ‘Temple Bar’ or ‘Angkor What?’ and try a ‘Tomb Raider’ – the cocktail Angeline Jolie sips on when she is in town. A truly unmissable experience worth getting up at 5am for is seeing Angkor Wat at sunrise, as its remarkable shapes are mirrored in the surrounding lake. This makes for a once in a lifetime photo, that can be missed in the blink of an eye if you are not careful.

They say New Delhi is a place that inspires passionate debate among travellers – you either love it or you hate it. Either way, New Delhi is India in its truest form, so you are obliged to live and breathe Indian culture while you’re there. The city definitely doesn’t lack in sights, with plenty to see including the Ganesh Temple, Lotus Temple, the Quatab Minar and Red Fort. The central backpacking district and the Main Bazaar around Connaught Place is the tourist hub, where you can shop til you drop or even get a henna tattoo. Your interpretation of New Delhi rests purely on your experiences while you are there, and you never know, you just might never want to leave.

Kuala Lumpur is a mix of modern and eclectic, with some colourful, traditional and ancient aspects alongside the modern skyscrapers situated in various districts in the city. Kuala Lumpur has an array of museums, or for the more adventurous, you can climb the endless stairs to Batu Cave – a Hindu pilgrimage site. Soak up the scenery in one of Asia’s largest bird parks or dine in the revolving restaurant in KL Tower, while enjoying magnificent 360 views of the city. It is important however, to make use of KL’s amazing shopping scene and indulge in a little bit of retail therapy for yourself. With the plethora of shopping malls and stalls, you are bound to bag a bargain, you may even need a spare suitcase, but don’t worry, they’re cheap!