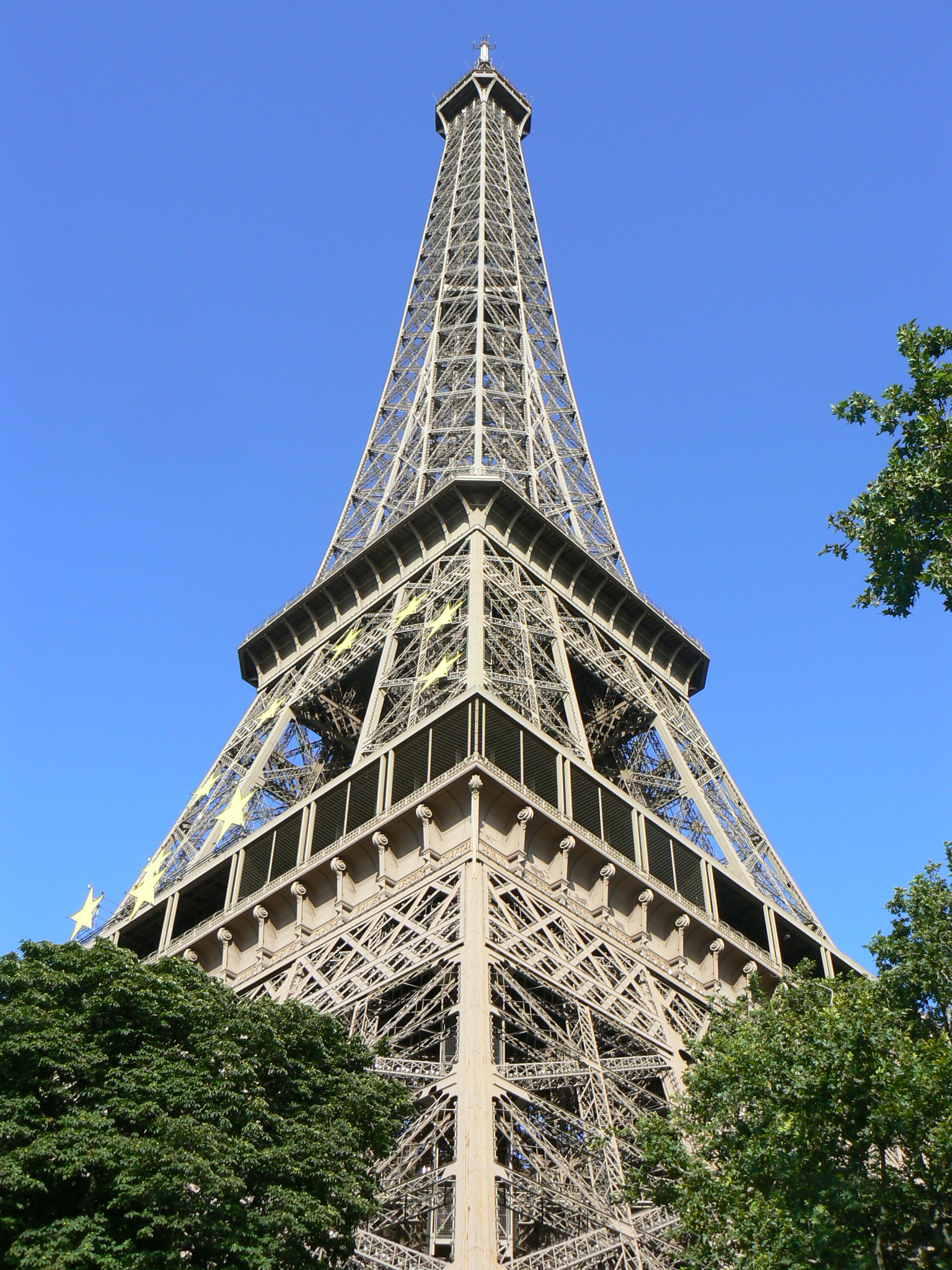 Top towers of the world

There’s a lot more to a top tower than meets the eye, with a fascinating history behind many of the most famous in the world. For instance, did you know that the Eiffel Tower was never meant to be a permanent structure? Towers can become the focal point of a city, offer views that can’t be seen from any other vantage point, and fill travellers with memories to last a lifetime. Here’s our guide to just a view of the world’s top towers.

Tokyo Skytree – Japan – The tallest and newest addition to the tower club, stretching more than 600 metres towards the sky

Bigger isn’t always best, but the Tokyo Skytree, at a full height of 634 metres, is such an impressive sight, that it demands inclusion on any list of the world’s top towers. The Skytree is a relatively new addition to the ‘tall tower’ club, only opening to the general public in early 2012. It’s also the second tallest building in the world, after Dubai’s Burj Khalifa. Although the main purpose of the tower is to transmit TV and radio signals, there’s plenty that makes a visit well worthwhile. The highlight is of course the two observation decks, that offer incredible views of the Tokyo skyline. Looming over the city at heights of 350 and 450 metres, the decks are some of the highest ever, and are the only way to get a view over the numerous Tokyo high rises, for a truly unique vantage point.

Leaning tower of Pisa – Italy – A tower famous for its imperfection, situated in the charming Tuscan region of Italy.

The Leaning Tower of Pisa is arguably the most famous tower in the world along with the EiffelTower in Paris; its imperfection making it an instantly recognisable sight, and on the European must-do list of many travellers. The tower stands at just 60 metres high, which is positively miniature compared to many other notable structures. But it’s the charming medieval style of thetower, as well as the ‘lean’, that continues to draw millions of visitors year after year. Once you’ve visited the Leaning Tower, it’s well worth spending at least a few days in the town of Pisa itself, situated in the charming Tuscany region of Italy. There’s lots to do, including hiking, biking, vineyard tours, or simply relaxing at a charming rural farmhouse.

Eiffel Tower – France – An instantly recognisable sight all over the world, visit and discover the fascinating history of the Eiffel Tower, and skate at the onsite ice  rink too!

The enduring icon of Paris, the city of love, is one of the world’s most popular tourist attractions, with good reason. Dating back to the late 1800s, when it was constructed for the Paris International Exhibition, the history of the Eiffel Tower is fascinating, with many little-known facts about the structure, ready to be discovered at the on-site museum.

It seems hard to believe as it’s such a part of the French fabric today, but the Eiffel Tower was never meant to be a permanent structure, and was met with fierce opposition from much of the Parisian public upon its opening many years ago. Fortunately, the Eiffel Tower of course remains, and be sure to get in line early to avoid the lengthy queues, and to enjoy prime views from the topobservation deck. For something totally different, visit during the European winter months, and slide around on the ice-skating rink that’s been built into the Tower itself, more than 60 metres above the ground.

Calgary Tower – Canada – Enjoy one-of-a-kind views over the distant Canadian Rockies, and look down below the glass floor if you dare!

The Calgary Tower is easily the most distinctive and recognisable sight in the city of Calgary, Alberta, and looms large at more than 600 metres at its tallest point. Unlike other huge inner-city structures, which offer fabulous city views, the appeal of the Calgary Tower is found in the natural scenery. From the observation deck, visitors are treated to panoramic views of the snow-capped peaks and tall timber trees of the nearby Canadian Rockies – a truly one-of-a-kind peek at this rugged area.

There are several other great touches as well, with a glass floor creating a bird-eye glance at the streetscapes below – look down if you dare! To cap it off, there’s also a rotating restaurant more than 150 metres in the air, and a cultural centre providing an insight into Calgary’s thriving arts scene.

UFO, Bratislava – Slovakia –  This UFO is nothing to be afraid of, as one of the most innovative and cleverly designed towers in the world, looming over a bridge

Although far from well-known, the UFO Tower in the Slovakian capital of Bratislava is a must-seetower, for pure innovation and originality in design. As the name suggests, the UFO Tower does indeed look very similar to the Unidentified Flying Object from outer space, as immortalised in countless television shows and movies. The UFO Tower is made even more interesting by its location, perching over the New Bridge of Bratislava, an impressive structure in and of itself, as one of the longest hanging bridges in the world. Dine out at the open air restaurant at the top of the tower, nearly 100 metres in the air, and gaze over the sprawling city below, with visibility around 100km into the distance on a clear day.