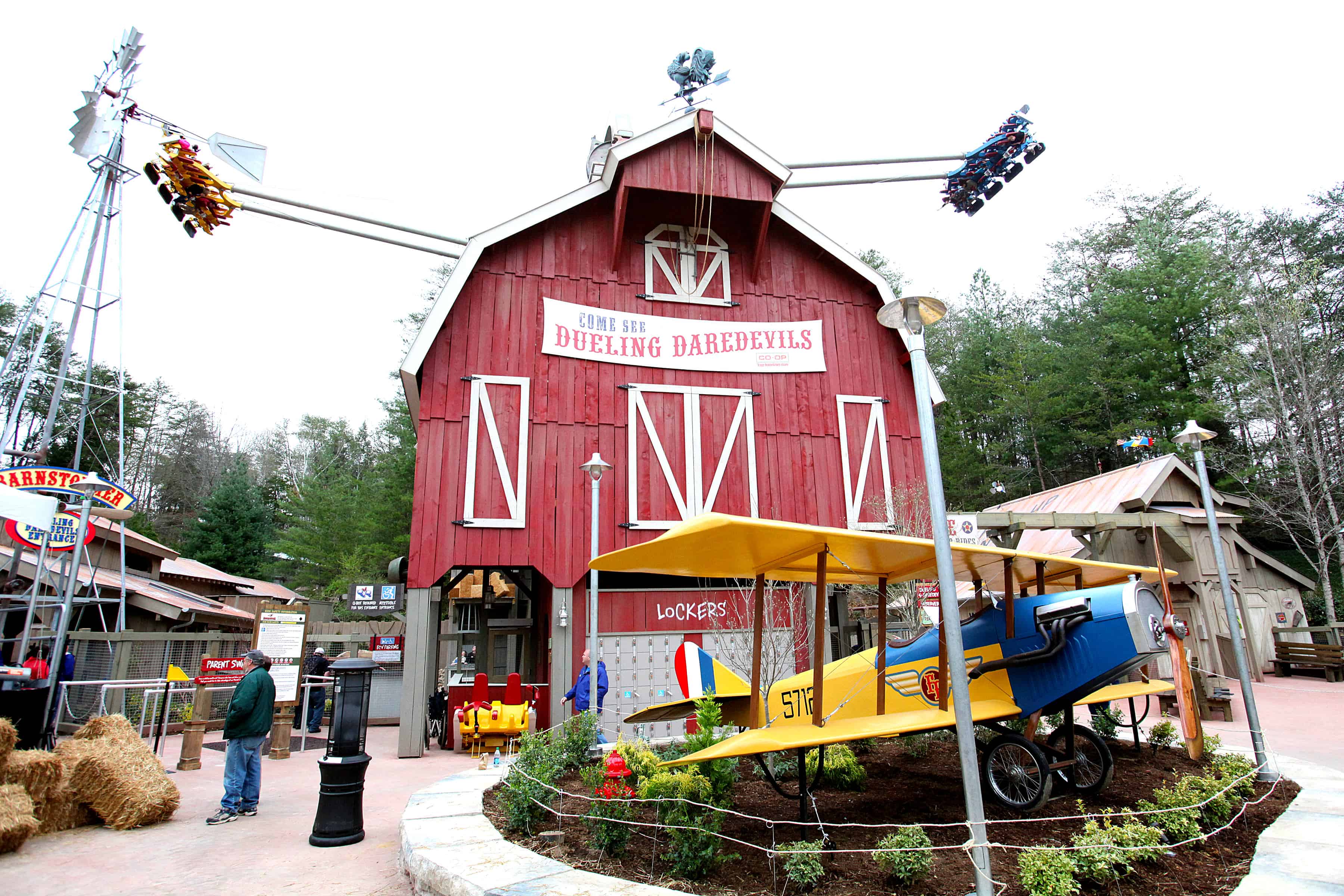 Unique Theme Parks Around the World

Among the collection of theme parks large and small around the globe, there are some whose names instantly conjure clear images of what is contained within – fairy-tale castles, familiar movie sets, over-sized versions of animated characters and wild roller-coaster rides. But if you’ve already done your time at the major theme parks and/or you’re looking for something a bit more unusual, we’ve got a few great recommendations for you.

Sanrio, the Japanese company that brought Hello Kitty to the world, are also responsible for one of Japan’s most popular theme parks: an indoor attraction which brings to life that feline global marketing phenomenon through a variety of attractions, rides and musical performances. You can tour her colourful Victorian-style house, meet various Sanrio characters and even enjoy Hello Kitty themed food. An easy one-hour train journey from central Tokyo, the park offers a fun glimpse into a more whimsical side of Japanese culture.

Follow the Mediterranean coastline south from Barcelona for an hour or so and you’ll reach Tarragona – a stunning port city that can trace its origins all the way back to the fifth century BC and retains the Roman ruins that prove it. On the city’s outskirts, you’ll find an entirely modern celebration of all things Ferrari at the theme park which is part of the larger PortAventure World – Spain’s most visited theme park. Within Ferrari Land, you’ll find rides designed to replicate the twin emotions of sheer joy and abject terror that you’d expect from travelling at high speeds in a performance car, from the 55-metre drop of the Freefall Tower to the eye-watering acceleration of Red Force. There’s also a selection of kid-friendly rides that are sure to create lifelong Ferrari fanatics out of younger visitors.

A more sedate but no less thrilling pace awaits visitors to Diggerland, or rather, the four separate Diggerland parks  throughout England from Devon in the south to Yorkshire in the north. Kids of all sizes can relive their favourite sandpit moments on a grand scale, with plenty of chances to operate real diggers, dumpers and other full-sized construction machinery. Test your coordination in a game of skittles, using a Komatsu excavator to swing a mini wrecking ball at your targets, or practice your digging and dumping skills – with 20 different rides and drives, this is a park that confirms the notion that dirt is good.

A celebration of Mumbai’s vibrant film industry, Bollywood Parks provides a chance to immerse yourself in the colourful, musical world of Bollywood. You’ll find 3D and 4D rides themed after beloved Bollywood movies, as well as 30-plus live shows throughout the day. The park is divided into five zones, each of which celebrates a major Bollywood blockbuster, from a replica rural Indian village to an opulent Royal Plaza, home to the ornate Rajmahal Theatre and a fine dining restaurant that’s designed to transport you to the era of the great Mughal rulers.

The Great Smoky Mountains straddle the border between North Carolina and Tennessee, and in their foothills on the Tennessee side, you’ll find a theme park that’s devoted to one of the area’s most famous and beloved exports: Dolly Parton. The park offers a range of thrilling rides such as rollercoasters and raft rides, and also celebrates traditional Tennessee crafts, culture and wildlife. Watch skilled artisans using traditional techniques to create ornaments and homewares from hand-forged steel, hand-blown glass and hand-tooled leather, visit the vast bald eagle sanctuary, then take in a live performance – you never know when Miss Dolly herself might make an appearance.

Theme parks represent an escape from the everyday world and aim to bring a sense of delight to their guests, and so they are essential bucket list items for many people. Ask your personal travel manager for their favourite recommendations and start planning your own thrilling adventure.