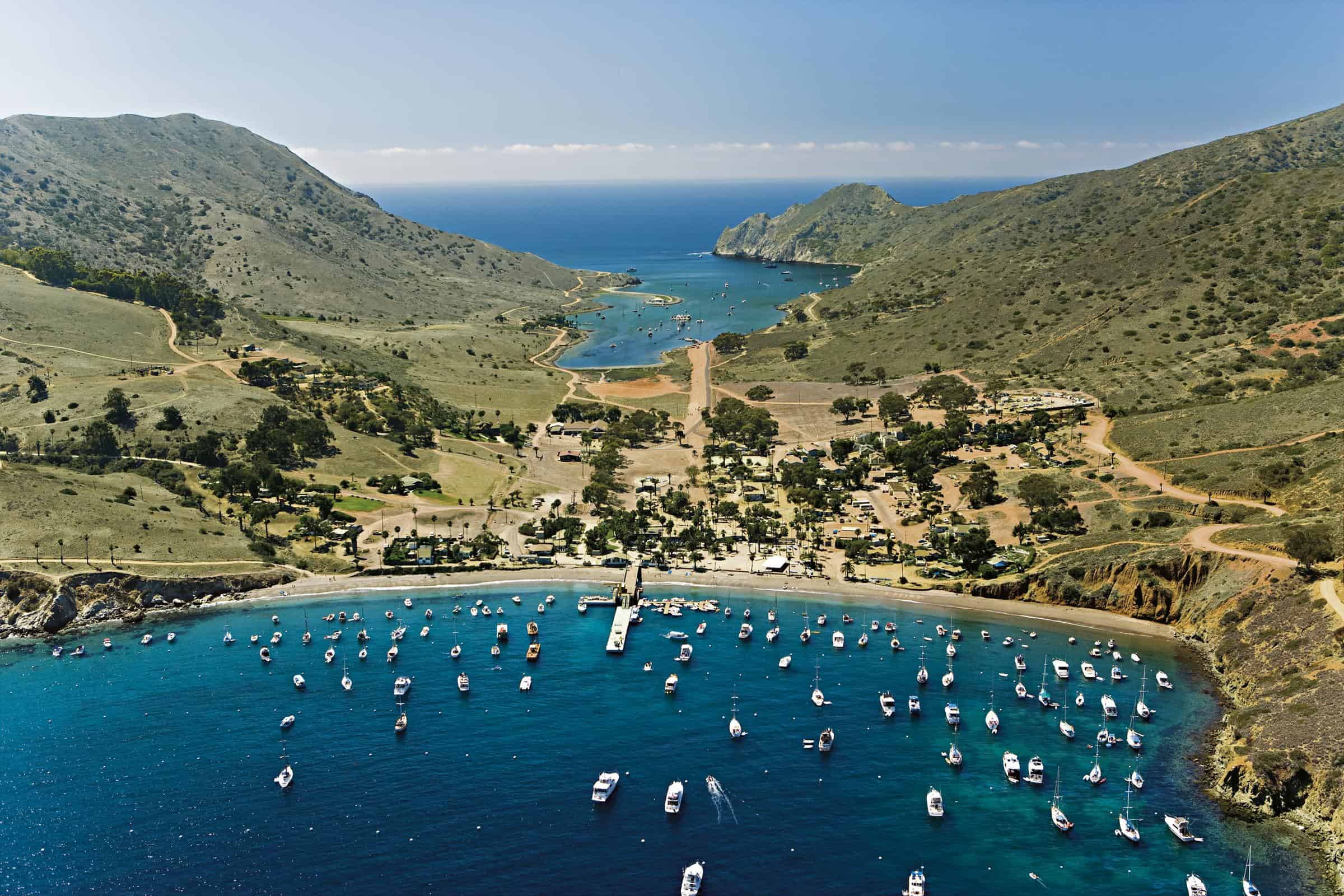 What does an island holiday mean to you? Perhaps it’s the feeling of pristine white sand beneath your bare feet; clear, bath-warm waters of a tropical sea; lazy afternoons in a hammock strung between two coconut palms.

As idyllic as that sounds, maybe you’re looking for something a little different from an island holiday. The world is filled with plenty of islands on which to indulge your Robinson Crusoe fantasies or rub shoulders with the rich and famous, and some of the most spectacular are located within the borders of the United States – here are some of our favourites.

This little gem, located an hour-long ferry ride off the coast of Rhode Island, is lined with 27 kilometres of almost-deserted beaches and celebrates a slower pace of life. A large portion of the island, which measures just under 100 square kilometres in total area, has been set aside for conservation, which means there are plenty of empty spaces to explore – an exercise which is best enjoyed either on foot or on two wheels. Hire a bicycle or moped and set off around the island, taking a break at the historic, red-brick South East lighthouse for a divine, freshly made lobster roll from the resident food truck, and incredible ocean views.

On the opposite side of the country, just an hour’s ferry ride from Los Angeles’ port of Long Beach, sunny Santa Catalina Island is a world away from the bright lights and bustle of the city. The island measures just 35 kilometres long and 13 kilometres wide, with its main town, Avalon, located near its south-eastern tip. It was once a favoured getaway destination for movie stars, and the town retains an atmosphere of quiet glamour. The rest of the island is relatively barren, although still beautiful, while the surrounding waters teem with life. The use of cars on the island is heavily restricted so the best options for getting around are by golf cart, bicycle or on foot. Much of the island is uninhabited and managed by a private non-profit organisation, but you can apply for permission to explore, or join a tour that explores the island’s highlights – watch out for the resident herd of bison that has flourished since being left behind after a movie shoot in the 1920s.

The third largest of North America’s Great Lakes, Lake Huron is dotted with more than 30,000 islands, ranging in size from little more than a rock to the world’s largest freshwater island, Mantoulin. Mackinac Island is a popular resort island that can be reached from the Michigan mainland by ferry, small plane or, during the depths of winter, by snowmobile across the ice bridge which forms each year. The entire island is car-free, so you’ll need a horse or a bicycle to get around its 110-plus kilometres of parkland trails. If you prefer to let someone else do the driving, you can take a horse drawn carriage tour, passing island highlights such as the butterfly conservatory and Arch Rock. No visit to the island is complete without enjoying a cold drink on the Grand Hotel’s porch (famous as the world’s longest at 200 metres long) and a visit to one of the island’s many famous fudge shops.

US Route 1 is the longest north to south route in the United States, stretching from Fort Maine at the Canadian border to Key West at the very tip of Florida. Technically, Key West is considered the southernmost city in the contiguous United States, although this 6.5-kilometre finger of land, which is the last of the Florida Keys, is actually connected to the rest of Florida via a series of bridges. Its position, between the warm waters of the Gulf of Mexico and the Atlantic Ocean, means it’s a haven for beach lovers and water sports enthusiasts, while the atmosphere is laid-back and infused with Caribbean and Cuban charm. Pay a visit to Hemingway House, home to writer Ernest Hemingway for much of the 1930s, sample freshly shucked oysters at the marina and finish with a divine slice of key lime pie.

North Carolina’s Outer Banks stretch for 320 kilometres along the United States’ East Coast: a string of pearls that are renowned for their long, beautiful beaches, which bely the rough seas that constantly shape and reshape their geography and have been responsible for the many shipwrecks that have occurred over the centuries. The seafront town of Kitty Hawk is famed as the site of the Wright Brothers’ first powered flight, while the island of Ocracoke is known as the last refuge for the pirate known as Blackbeard. Learn about the region’s maritime history at the Hatteras Island Visitor Center and Museum of the Sea, examine a reproduction of the brothers’ Wright Flier at the Wright Brothers National Memorial, or test your skill and patience on one of seven coastal golf courses.

Unique, spectacular and a little bit different, the United States offers an island to suit every style of holiday. Follow in the footsteps of famous pirates, explore at your own pace and enjoy the pace of life that’s naturally a little more relaxed – your personal travel manager can help you plan your ideal island escape.