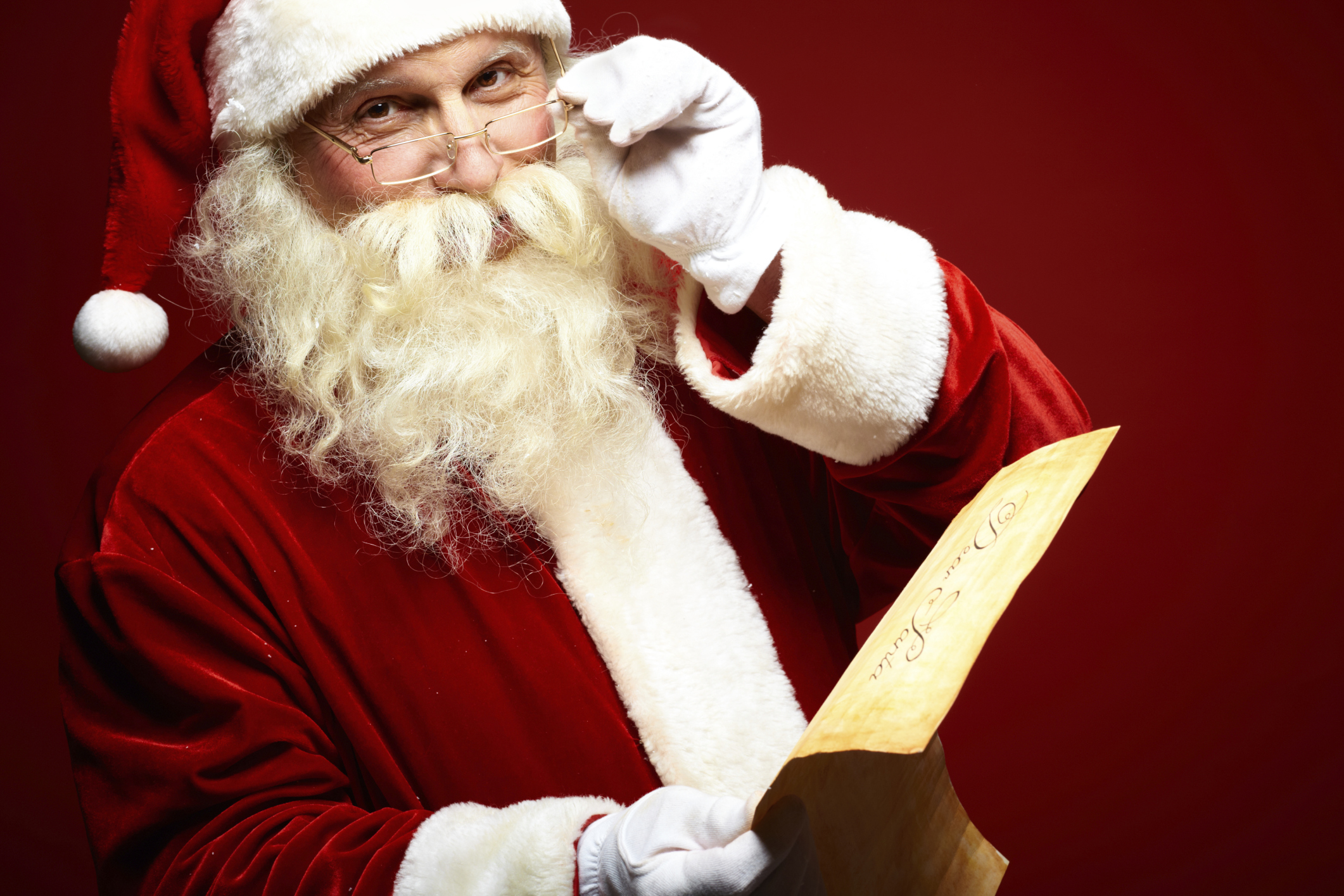 It seems that Santa has sold up shop in the North Pole. The remote location and its un-strategic location to make those Christmas Eve deliveries, has meant that Santa has had to move his operations elsewhere. With great change comes great opportunity as travellers are now able to see Santa’s workshop for themselves. Santa’s new production line is still a snow capped wonderland, but located in a much more accessible location at Rovaniemi, Finland. A personal travel manager can help you organise your festive trip so you can see for yourselves where Santa’s magic is made.

Rovaniemi is located in the Lapland region of Finland and while it’s more accessible than the North Pole, the region is still referred to as Finland’s last great wilderness (Santa has to protect his trade secrets somehow!). Getting to Rovaniemi is still a simple task with planes, trains and buses all arriving into the city – weather permitting. Flights from Helsinki to Rovaniemi operate daily during the Christmas season as travellers flock to the isolated city to see Santa’s workshop in full production. It’s always worthwhile checking flight availabilities well in advance, as Santa may have booked out the flight paths to stretch Rudolph’s legs!

Visitors to Santa’s Village are greeted with an enormous and elaborate amount of information. Far from being just a present production line, Santa’s Village includes a museum about the history of Christmas around the world, a park to meet the elves and reindeer, and restaurants and bars to join the elves after a solid day in the factory. Santa has also entered the entertainment industry, now offering sled rides with the land bound reindeers and tours through Santa’s Park – a system of underground caves that hold the secrets to Santa’s workshop.

While Santa’s workshop is the most popular sight in Rovaniemi, there are a number of other great sights to see. After the kids have learnt the secrets of Santa’s workshop, visitors can then take them along to the Arktikum Museum. The Arktikum is Finland’s largest and most comprehensive science museum that focuses on life in the Lapland region and its proud history.

For the more adventurous traveller who likes to feel the arctic air, there are a number of sled dog tours that speed through the arctic snow. Aside from spending the night at Santa’s Village, there is also a breathtaking Igloo Hotel where guests can sleep in an insulated igloo and enjoy the Northern Lights.