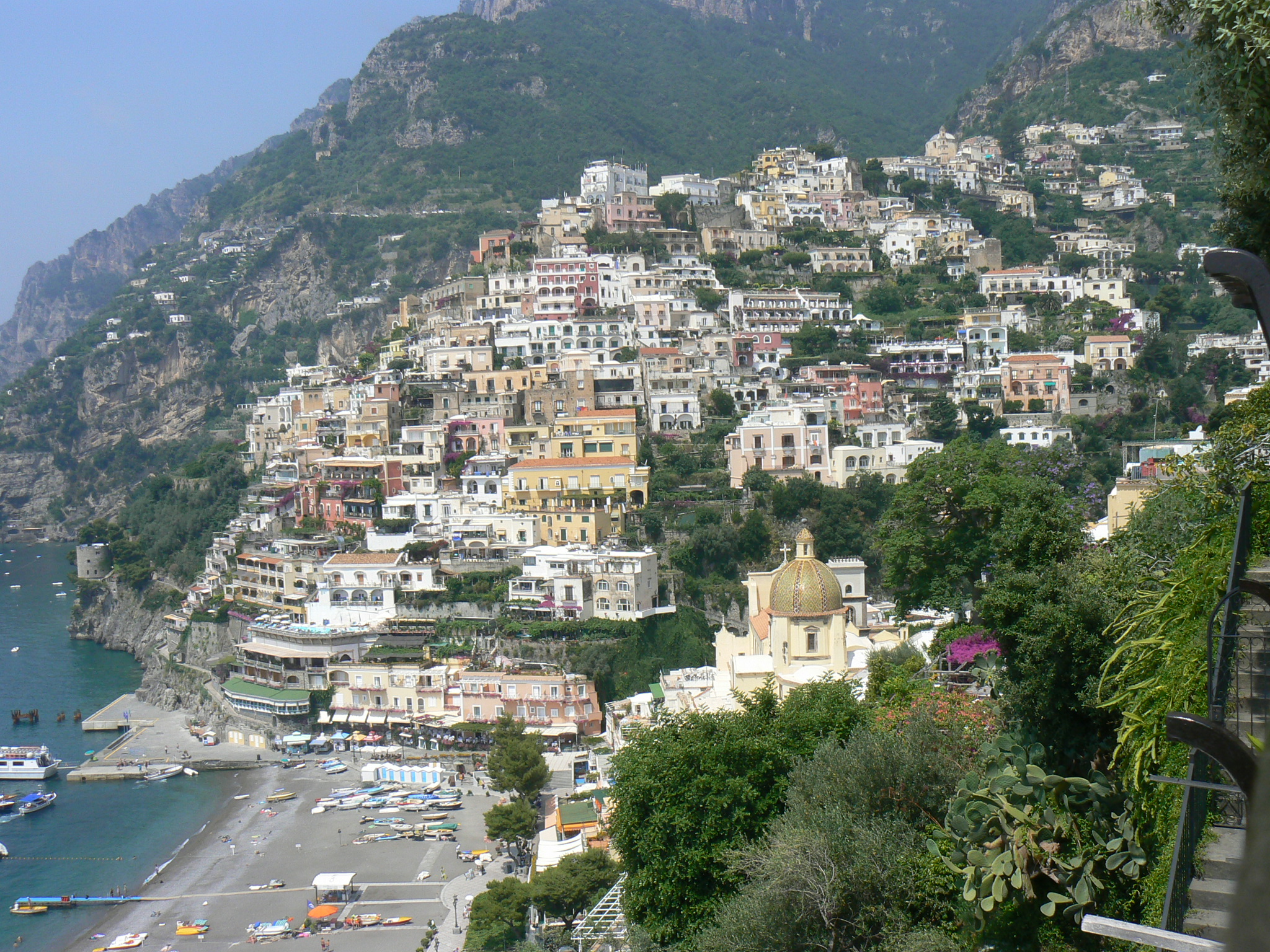 Wine Your Way Around Europe

Despite lacking the consistency of their Australian counterparts, the popularity of European wines continues to grow. Not only is European wine on the rise, the regions from which they hail are breathtakingly beautiful and have become holiday destinations for wine enthusiasts and teetotalers alike. Your personal travel manager can help get you to the heart of Europe’s best wine producing regions.

Nestled within the rolling hills and sprawling vineyards of northern France, the small hamlets that form the Alsace wine route open their vineyards and cellars to more than eight million visitors a year. Thankfully the impact of tourism is minimal, with the majority of the hamlets across the region maintaining their authenticity.

The range of wine found in Alsace is second to none with seven varieties of grape grown locally, from Pinot Noir to the Muscat d’Alsace, the Alsation signature.

Bordered by the Basque region to the north, La Rioja is Spain’s premiere wine producer. At the foothills of the Iberian mountains, covered in beech and pine, vast vineyards grow freely. La Rioja is one of the more accessible wine regions as nearby Bilbao has an international airport, providing the perfect gateway.

The array of wine produced in La Rioja isn’t extensive, instead wine producers have chosen to specialise in Crianza and Gran Reserva. Dozens of wineries in the district produce countless varieties that differ in age and fermentation, but not in quality.

The wines of Bordeaux are synonymous with quality and the vineyards are considered some of the best in the world. Vines cover over 280,000 acres of the district, producing a variety of both red and white wines. While Cabernet Sauvignon is the most popular grape, Merlot is becoming increasingly common due to the depth of flavor while thriving in the climate of Southern France.

Bordeaux’s international airport provides an easy passage to the south of France, while an abundance of specialist wine tour companies operate out of the city.

The province of Tuscany has been the inspiration for an endless list of artists and writers such as da Vinci, Donatello, Michelangelo and Dante. As well as being a cultural hotbed, the region produces some of the world’s greatest wine.

The wines of Tuscany are largely produced using Sangiovese grapes and include Chianti and the less well-known tipples of Vino Nobile de Montepulciano and Brunello di Montalcino.