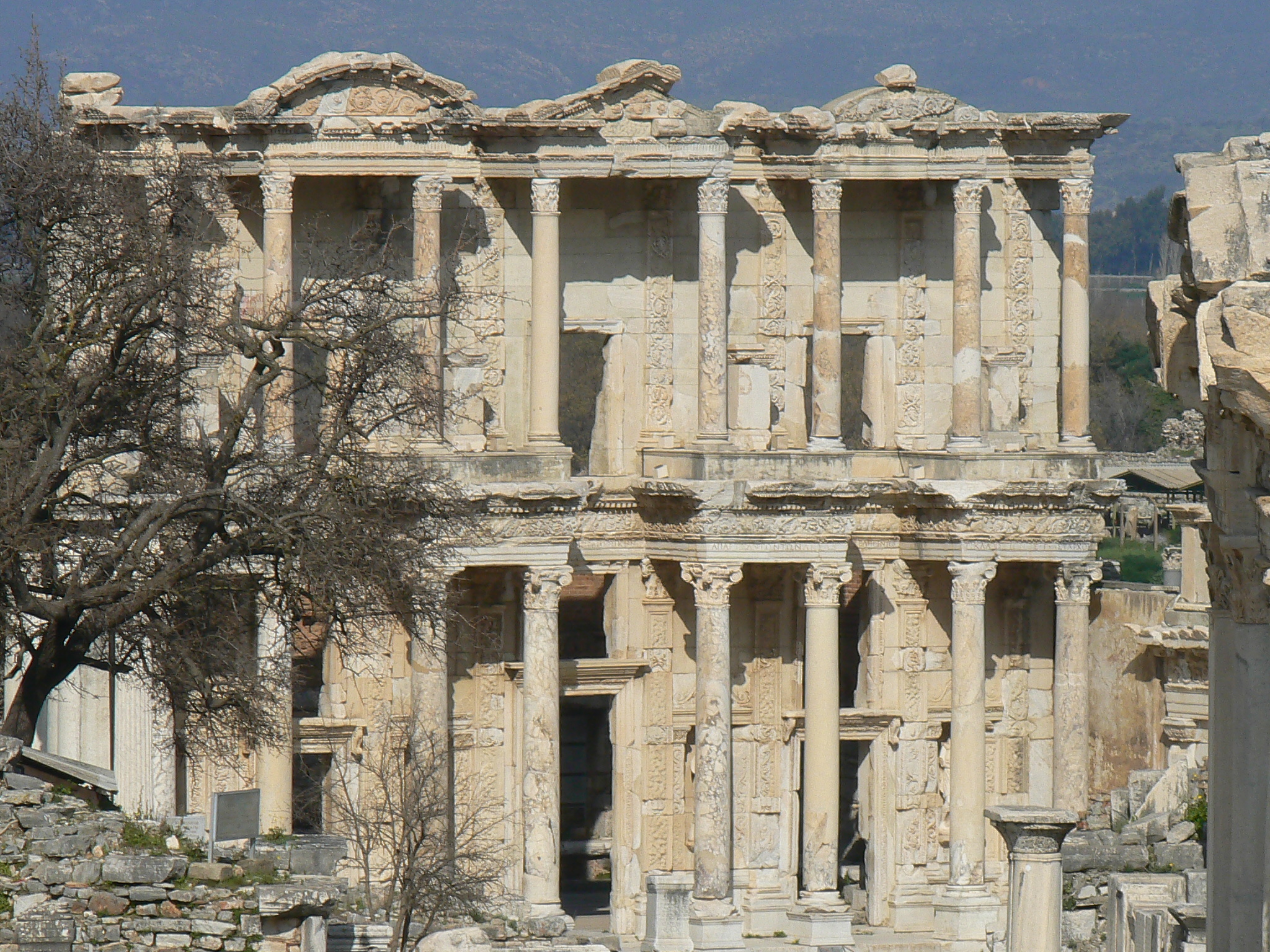 The small island of Cyprus is nestled off the south coast of Turkey and east coast of Lebanon. Despite proximity to Arabia and Africa, the country’s culture is dominated by Greece and Western Europe. Cyprus has an illustrious history, having been used by countless European forces as a strategic base in the Middle East. Cyprus has some of the oldest water wells in the world and an incredibly well preserved prehistoric village. Your personal travel manager can arrange all your Mediterranean movements to this fabulous destination.

Ayia Napa is the island’s trademark destination, however this doesn’t mean it’s the best. Known simply as ‘Napa’ by marauding revellers, the town is famed for its nightlife, can do attitude towards western cuisine and all day hangovers.

The Karpass Peninsula on the isle’s eastern point is a much more charming retreat; with flawless beaches, clear water and wild donkeys roaming the surrounding hills. Karpas peninsula is largely inaccessible by mass transportation vehicles and no hotels occupy the immediate vicinity. Accommodation comprises of wooden bungalows and luxury hotels nearby.

6km north of Famagusta lies the remains of the ancient city of Salamis. According to legend, Salamis was founded by Teucer, the grandson of Zeus, who never returned to Greece following the suicide of his brother. The earliest archaeological finds at Salamis date back to the Bronze Age, but the majority of the surviving structures are from the Roman period. The most impressive excavations include the gymnasium, theatre and temple. There are also remains of a Byzantine church from AD 367 with a hypocaust, a Roman underfloor heating system.

Khirokitia sits half way between Limassol and Larnaca and is arguably the most important prehistoric site in the world. Situated in the Maroni valley, the area was made a UNESCO World Heritage Site in 1998.

Burrowed into the Kyrenia mountain range on the north coast of Cyprus are three gothic castles. The Byzantines built Kantara Castle, Buffavento Castle and St Hilarion, as lookout posts to spot Arabian soldiers crossing the Mediterranean in the 10th and 11th century. The elevated position of the castles (950 metres above sea level) made them ideal vantage points. Tourists that make the trek up the mountains are rewarded by truly epic views.

We suggest that you contact your personal travel manager and begin planning your ultimate Cyprian escape. Visit http://www.travelmanagers.com.au/ptm-search/