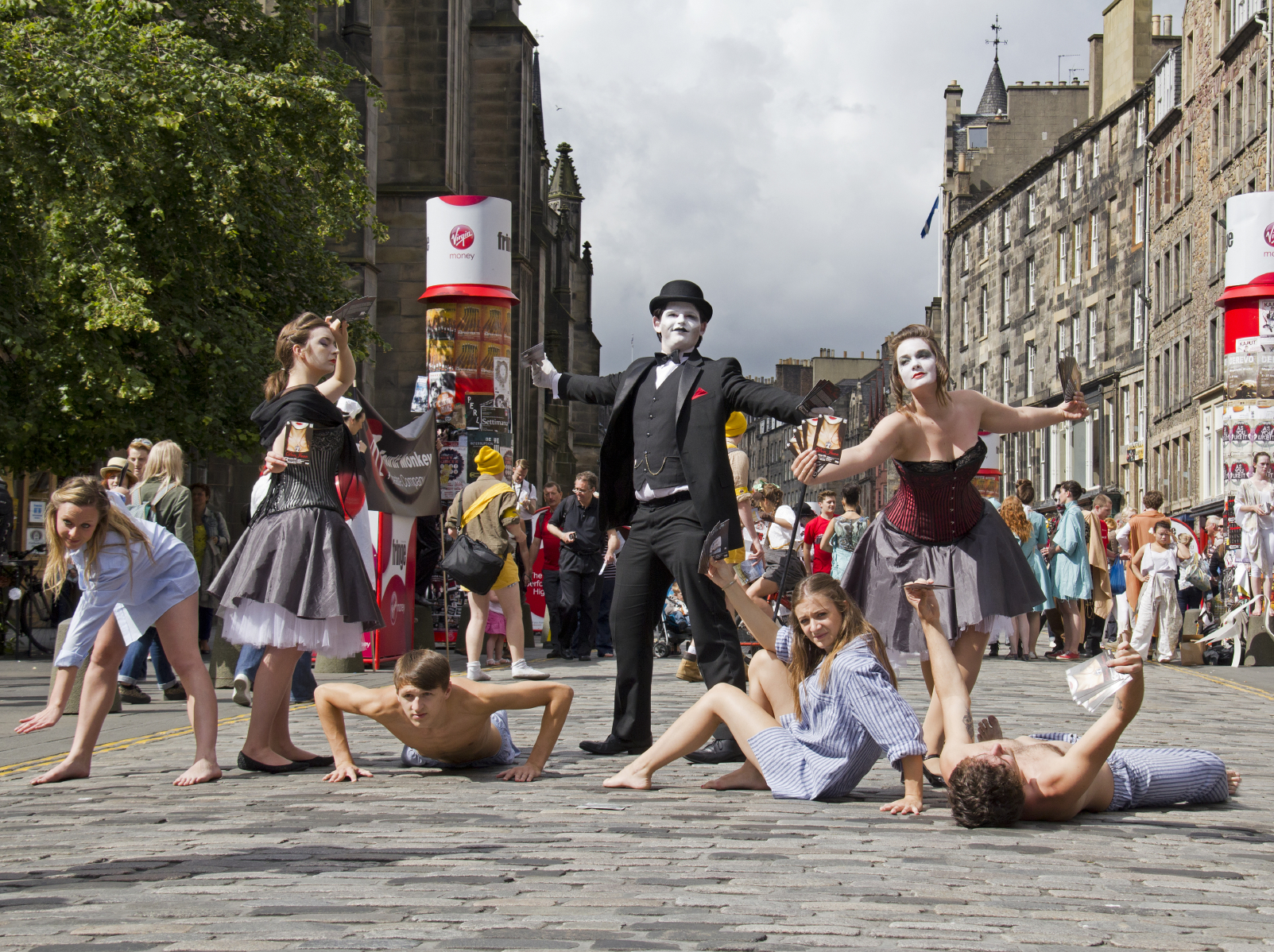 Mardi Gras, translated literally as “Fat Tuesday” but more commonly known in English as “Shrove Tuesday”, marks the last day before the period of Lent, when many Christians traditionally fast or give up a chosen luxury in the lead-up to Easter. The name is derived from the feasting that takes place on this last day of indulgence, but in many cases the celebrations now last for days or even weeks and involve parades, dancing, music and food. Here’s a selection of some of our favourites from around the globe.

On a global scale, New Orleans hosts what is probably the most well-known Mardi Gras, over two weeks in the lead up to Shrove Tuesday itself. Social clubs known as krewes organise parades of floats and performers; the largest and most elaborate parades traditionally take place during the last five days of the carnival. If you’re lucky enough to find yourself in the Big Easy at this time of year, you’ll come home loaded down with the traditional beads, doubloons and other throws, many of which are in the traditional colours of purple, green and gold, which represent justice, faith and power respectively.

The Carnival of Venice takes place during the two weeks leading up to Shrove Tuesday itself, and the undisputed highlight of the carnival is the wearing of elaborate masks. Believed to have taken place since the twelfth century, more than two million people now come to the city to join the celebrations, which revolve around St Mark’s Square and include masked balls and the famous “Volo dell’ Angelo”, whereby an unknown, costumed woman flies by zipline from the San Marco bell tower to the middle of the square.

With more than two million people lining the city streets every day of the five-day long celebration, Rio’s Carnival (Carnaval in Portuguese) is considered the world’s biggest, and dates back to 1723. More than 200 samba schools take part in two days of samba parades, while at the same time you will find street festivals and parties all over the city. Wherever you go, you’ll hear the unmistakeable rhythm of samba music, which has its origins in the West African slave trade.

New Orleans may be the best known Mardi Gras in the United States, but Mobile in Alabama has the distinction of being the oldest, dating back to 1703. Along with a series of masked balls, public parades form the backbone of the celebrations. As well as the traditional bead necklaces thrown to parade watchers at other Mardi Gras parades, you may also find yourself the recipient of a Moon Pie, an individually-wrapped, chocolate-covered, marshmallow-filled cake.

The city of Nice has held a Carnival in the lead-up to Lent since at least 1294, giving it a long and colourful history which today attracts more than a million visitors. Each year there’s a different theme for the eighteen parade floats and participants to follow, including in the colourful Battle of Flowers, in which as many as 100,000 locally-grown flowers are thrown to the waiting crowds in a tradition that dates back to 1876.

Every year on Shrove Tuesday in the small town of Binche, up to a thousand curiously-attired local men known Gilles appear in the streets to take part in the annual festival. They are armed with sticks and dance to the sound of the drums before marching through the streets with baskets of oranges that are flung to, or at, people watching their procession. If you happen to catch one, hold onto it as a good luck charm: it is considered an insult to return fire.

These two tiny islands of the northern coast of Venezuela spend the two days leading up to Ash Wednesday (the start of Lent) in a colourful, music-filled celebration of their culture. Dressed in elaborate costumes, various Calypso bands compete against one another for the honour of being named Calypso Monarch.

If you can’t make it to the Caribbean for Mardi Gras, you’ll find an enthusiastic imitation of the Trinidian and Tobagonian festival in this leafy West London district. It actually takes place over two days in August (probably due to the weather being more festival-like in a London summer) so technically it’s not a Mardi Gras celebration, but you’ll find the same colours, music and atmosphere, so we’re including it in our list.

Admittedly, Universal Studios in Florida is probably not a destination you’d normally consider for a Mardi Gras experience, but their seven-week long version is billed as Florida’s biggest party and it’s very kid-friendly. As well as the traditional Mardi Gras parade which takes place every night during this period, complete with floats, performers and those beads, they also offer traditional Cajun food and weekly live pop concerts. There’s even a dedicated kid-friendly viewing area so you and your little ones can enjoy the spectacular in safety and comfort.

For Australians, probably the best known Mardi Gras is the Sydney Gay and Lesbian Mardi Gras. This celebration of inclusiveness in support of the LGBTQI community grew out of gay rights protests in the 1970s and today attracts hundreds of thousands of visitors from all over Australia and around the globe. The main highlight of Mardi Gras is the iconic parade along Oxford and Flinders Streets which features more than 8000 participants with brightly elaborate costumes and floats, but in total there are around 60 events over the duration of the festival, which actually runs for around three weeks and culminates with the parade on the first Saturday in March.

Ask your personal travel manager about their favourite festivals around the world, and then start planning your visit.