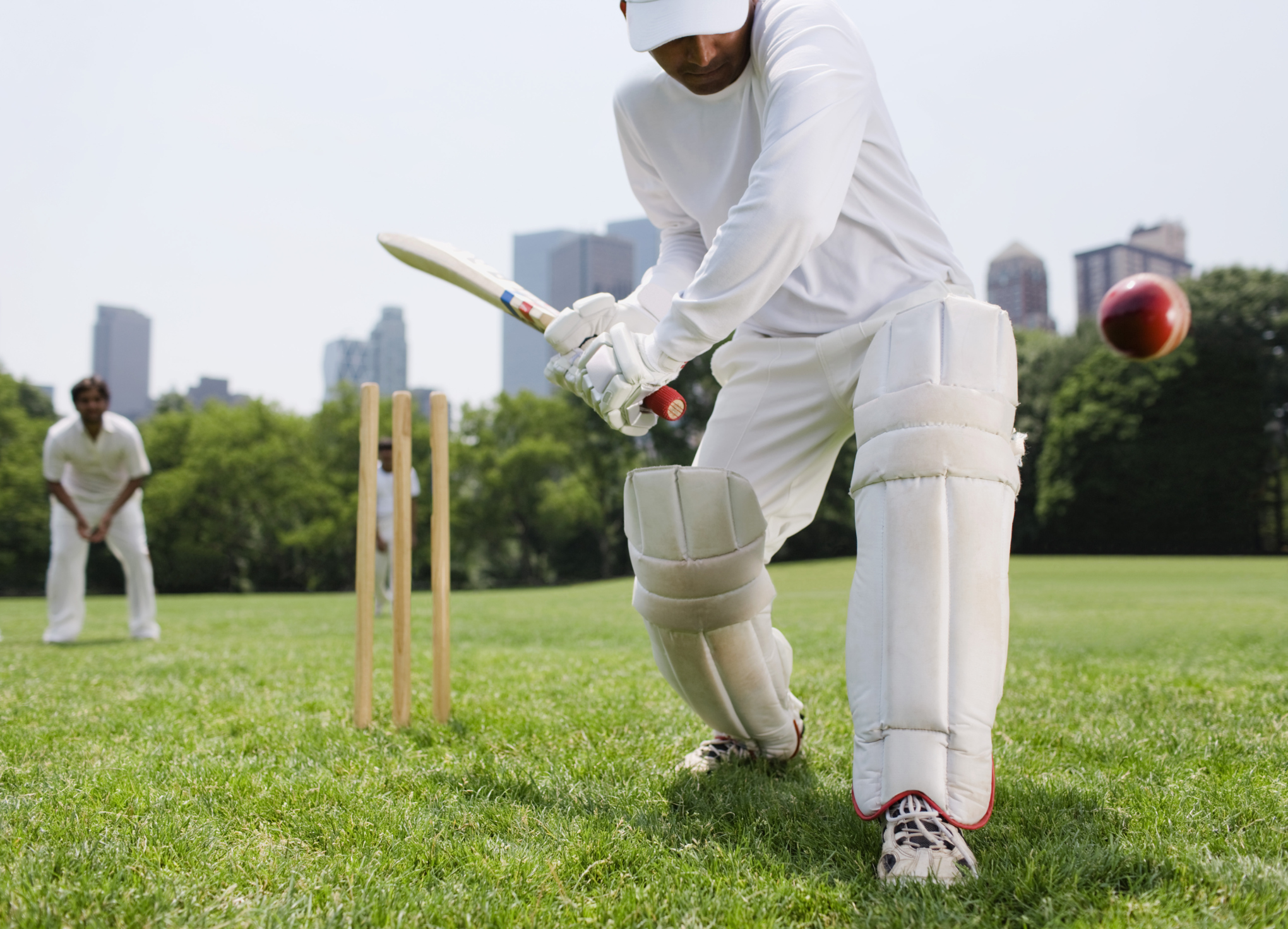 Australia and England meet again. Who will win?

The Baggy Greens will be descending on England this June in an effort to regain The Ashes, one of Australia’s most celebrated rivalries in sport. This year’s tournament will be the 130th clash of the titans as Australia hopes to restore its lost pride without Ricky Ponting at the helm. The Ashes provide the perfect excuse to tour England, and TravelManagers will help get you there!

The first stop on the tour will be Trent Bridge in Nottingham, conjuring up images of Robin Hood, Sherwood Forest and an evil sheriff. First used as a cricket ground in the 1830’s, the stadium underwent redevelopment in 2007 to increase capacity from 15,000 to over 17,000.

The next stadium on the pilgrimage is Lord’s Cricket Ground, widely referred to as the ‘home of cricket’. The current capacity stands at 28,000, but a major redevelopment (which is yet to be approved) would increase capacity by another 10,000.

The proud heritage of Lord’s Cricket Ground is epitomised by the pavilion, dating back to the Victorian era and considered a historic landmark. Nobody has hit a six over the grade II listed building since the 19th century.

Lord’s Cricket Ground is also home to the ashes themselves, which reside in the world’s oldest sports museum. Notable exhibits include; the kit worn by Victor Trumper, E.W Swanton’s copy of Wisden from his time in a Japanese POW camp and a stuffed sparrow that was killed by Indian bowler Jahangir Khan.

The Old Trafford Cricket Ground was built in 1857 and is now the proud home of Lancashire County Cricket Club. The name ‘Old Trafford’ is now synonymous with Manchester United, one of the most successful and widely supported soccer teams in the world. The stadium has held different uses throughout history; during the Second World War it was a transit camp for soldiers returning from D-Day and recently it has become a music venue, playing host acts such as Oasis, David Bowie, The Cure and Radiohead.

The pitch itself heavily favours spin bowlers and at the height of summer has been likened to a dust bowl. The 22,000 capacity ground was the scene of Warne’s infamous ‘ball of the century’ on the second day of The Ashes series in 1993.

If you’re feeling peckish after a long day of cricket, Manchester’s Yang Sing is widely regarded as the best Chinese restaurant in England. You can also take a tour of Manchester United’s theatre of dreams, the second largest soccer stadium in the United Kingdom and home of the Old Trafford Museum.

The penultimate stop on the Ashes tour is the Riverside Ground in the picturesque town of Durham. The venue was only established in 1995 and is the newest stadium to host the 2013 Ashes by a considerable margin. This will be the first year that the ground has hosted The Ashes, missing out to Cardiff in 2009.

The ground is overlooked by Lumley Castle and despite being converted into a 59-bedroom hotel, the 14th century listed building is believed to be one of the most haunted places in England.

The Oval is traditionally the final stop on The Ashes Tour and this year is no exception. The 23,500 capacity ground was built in 1845 and owned by the Duke of Cornwall, currently Charles, Prince of Wales.

The Oval was the first ground in the United Kingdom to host test cricket and the first ground in the world to host international soccer. The Oval is south of the Thames and being in London there’s a wealth of attractions to keep tourists occupied. The iconic London Underground connects Big Ben, Buckingham Palace, The Tower of London, Westminster Abbey, The Royal Albert Hall, St Paul’s Cathedral, Natural History Museum, The National Portrait Gallery etc.