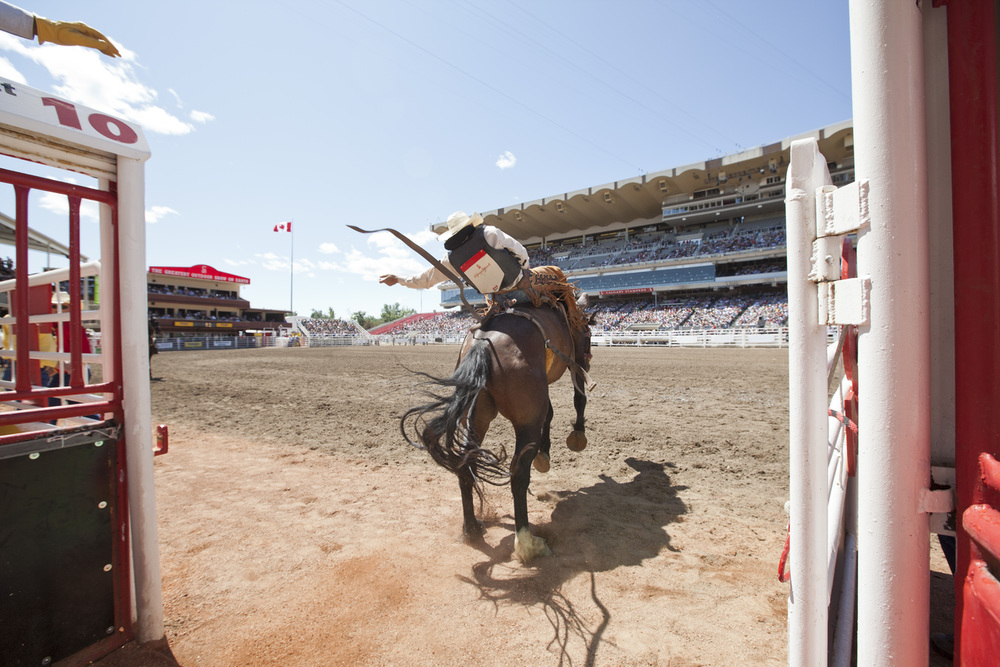 Attending a festival can be a great way to get a feel for a destination’s culture, its history; even its sense of humour. It’s also a great way to interact with locals and can provide a focal point around which you can create an entire itinerary with your personal travel manager. Here’s a month by month guide to some of our favourite festivals around the world.

Every year on the 20th of January at midnight, the mayor of San Sebastian raises a flag to signal the beginning of what will probably be the noisiest 24 hours of your life. The origins of this drummers’ festival are somewhat hazy, but there are now more than 125 clubs and organisations that provide drummers, traditionally dressed either as bakers or soldiers, for the event. Even the city’s children are in on the act: dressed in Napoleonic soldiers’ uniforms, they march through the streets to honour the city and its patron saint. At midnight, the flag is once again lowered, and the drums and costumes are put away until the following year. It’s a loud, colourful, fun way of celebrating the San Sebastian’s heritage, and, like many of the best festivals, an opportunity to enjoy great food, wine and atmosphere.

In 1931, a massive earthquake hit the town of Napier. From the smoking ruins, something beautiful emerged: a rebuilt town that is one of the world’s best examples of Art Deco design. Every year on the third weekend in February, the city hosts a celebration of its rebirth, with a series of events that includes a Great Gatsby picnic, steam train rides, dinner dance parties and hundreds of vintage cars, all combined with an opportunity to dress up in period costume and enjoy the region’s famous sunshine, food and wine.

It’s been said that on St Patrick’s Day, everyone is Irish. No wonder then that wherever in the world you happen to be on March 17th, chances are you’ll find people celebrating the Irish patron saint’s big day. But where better to experience this day than in the Irish capital? We recommend watching the annual parade through the city’s Temple Bar neighbourhood, then leaving the area’s bars and pubs to the tourists and following the locals to a quieter area for a craic-filled evening of live music, food and fine whiskey. Finishing the night with a walk past the city’s iconic buildings such as Christ’s Church, which are lit up with green lights to mark the festival.

Given that this five-day festival is traditionally held over the Easter long weekend, we may be cheating a little to assign it to April as it occasionally falls in March instead. It’s been run under various guises since 1990 and features a wide range of blues and roots performers, as well as showcasing the region, its culture and its locally produced food and crafts. Since 2010 it has been held at the picturesque 120-hectare Tyagarah Tea Farm, roughly nine kilometres from Byron Bay township, and has a carefully-protected reputation for being safe, fun and family-friendly.

This is definitely one of the more quirky celebrations of an area’s local produce and beautiful scenery, but it’s also one of our favourites. It takes place on a grassy hillside in Gloucestershire on the last Monday in May each year, and consists of a series of races in hot pursuit of a large round of Double Gloucester cheese down a steep slope. The cheese invariably wins, and participants frequently injure themselves in their pell-mell tumble, but this 200-year fold race is a real crowd pleaser.

Seafood lovers will delight in this celebration of the sardine, which takes place on the feast day of its namesake, who is the patron saint of Lisbon. Wander the winding streets of the city’s oldest neighbourhood, Alfama, and your senses will be assaulted by the mouth-watering smell of grilled sardines and the uniquely Portuguese sound of fado music. If you’re looking for love, you can pop into St Anthony’s church and leave a prayer along with a small bread roll with the saint’s portrait: legend has it that the patron saint of lonely hearts may just help you find that special someone. The festival culminates on the night of June 12th with a carnival, a parade down the Avenida da Liberdade and all-night dancing.

Every year on the 1st of July, Canadians celebrate their national day. But in the Canadian province of Alberta, and more specifically in its largest city, Calgary (which is nicknamed Cowtown), the real party doesn’t begin until the first Friday of the month. That’s when the two-week long celebration, billed as The Greatest Outdoor Show on Earth, begins. It’s one of the world’s biggest rodeos, but also includes chuck wagon racing, a parade, shows, concerts and huge market that sprawls over 38,000 square metres, where you can buy everything from western-themed artwork to a fetching pair of authentic cowboy boots.

This month-long festival is the world’s largest arts festival, bringing together the most diverse group of performers, ranging from classical musicians and opera singers to comedians and buskers. The main festival is accompanied by a range of complementary festivals including the Fringe, a book festival, a jazz festival and the famed Royal Edinburgh Military Tattoo, a showcase of British and foreign military bands and other performers and which has the stunning Edinburgh Castle as its spectacular backdrop.

A few decades ago, the only whale watchers who came to this small town a little more than 100 kilometres east along the coast from Cape Town were looking to take more than just photos. Today though, the Southern Right whales that frequent this strip of picturesque coastline are a protected species whose presence is honoured by an annual festival. You can actually reasonably expect to sight whales cruising this region between June and December, but September is considered the peak of the calving and mating season. If you’re interested in marine life of a different variety, it’s worth travelling another 40 kilometres along the coastline to Gansbaai, which is best known as a spot for diving with Great White sharks.

We couldn’t compile a calendar of festivals around the world and not include the world-famous Oktoberfest. While it’s called Oktoberfest it’s important to note most of the festival takes place in September! What started in 1810 as a horse race to celebrate the wedding of the Bavarian Crown Prince Ludwig has since evolved into an enormous party in celebration of beer, although the horse race itself has not been run since 1938. Every year more than 6 million people descend on the beer halls to enjoy Bavarian music, food and millions of litres of beer. Be sure to try a few of the local delicacies including Obatzda and Weißwurst, but maybe not immediately before you visit the fairground.

Kids big and small will love this family-friendly celebration of the region’s piratical history. The festival begins with a staged pirate invasion of the George Town harbour which changes each year, so you never quite know what to expect. In addition, you’ll be treated to a fireworks display, street parade, food festival and steel drum competition. While you’re in the area, be sure to spend a day at the famous Seven Mile Beach.

There are many ways to experience Christmas in different locations around the globe, ranging from sublimely atmospheric Christmas markets (possibly the most famous of which is held in Nuremburg) to sublimely ridiculous events like the Santarun, which is held every year in the small Welsh town of Newtown. Every year on the first or second Sunday of December, this normally quiet, picturesque town is overrun with thousands of people dressed in Santa suits, racing around the 7.2-kilometre course in a bid to set yet another Guinness World Record. There’s even a prize for the best dressed Santa.

For more festival fun, great travel inspiration and assistance in designing an itinerary around your favourite events, talk to your personal travel manager.