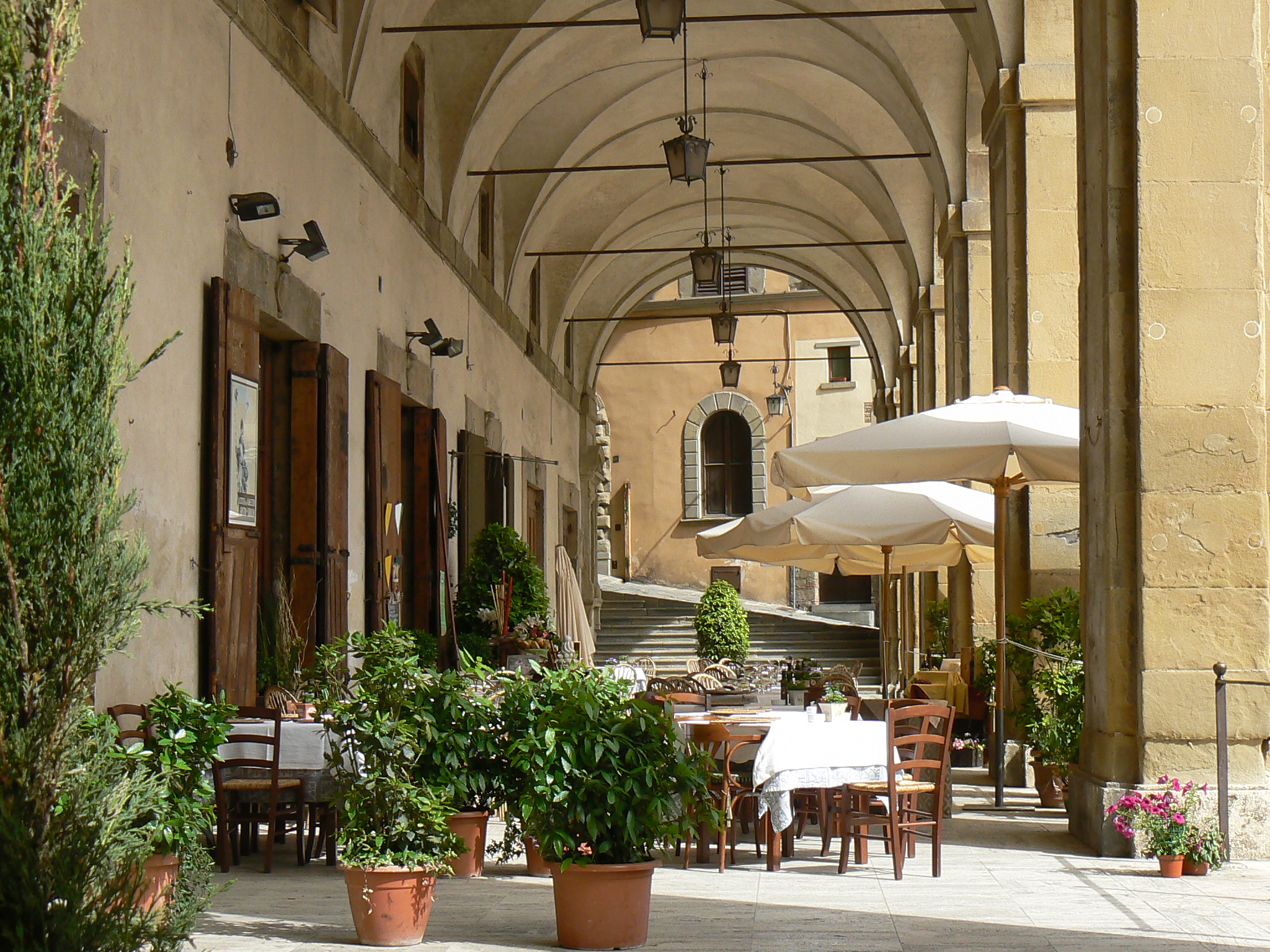 Melbournites will insist that their coffee is the best in the world (it certainly is up there) however, we recommend travelling to the source for the best brew.

Generally speaking, quality rises alongside altitude and consequently some of the best coffee can be found in the most remote and spectacular of places. Your personal travel manager will be delighted to help arrange your trip to the origin of your favourite pick me up.

The Blue Mountains in Jamaica are famous for many things. It is home to the world’s second largest butterfly and its coffee is amongst the most sought after in the world. Jamaican Blue Mountain coffee is grown at elevations over 914 metres, and famed for a mild flavour free from bitterness.

If you’re feeling energetic after sampling the Caribbean’s best bean, we suggest exploring Blue Mountain Peak. It is the island’s highest point and can be accessed via a walking track. On a clear day you can see both the north and south coast and even the outline of neighbouring Cuba.

Columbia produces over 10% of the world’s coffee, generating income for over 500,000 families with different regions producing different blends. Medellin coffee has a heavy full-bodied flavour, while Bogota is lighter and less acidic. The city of Bogota has an abundance of quaint café’s that serve the country’s best cup for those that don’t have time to hike the Andes.

Indonesia is home of the most expensive and bizarrely produced coffee in the world. Fetching up to $600 a pound, Kopi Luak can sell for $50 a cup in any café audacious enough to include it on their menu. Kopi Luak are the coffee beans that have passed through the Asian Palm Civet, a small weasel like mammal.

The animal is native to countries throughout Asia and consequently Kopi Luak is readily available throughout the continent, but unsurprisingly the coffee struggles for popularity in the West. The reasoning behind the strange method is that the Civet’s notoriously picky and will only eat the best coffee beans of the crop. The beans also begin to germinate inside the Civet, which apparently removes bitterness.

Indonesia consists of around 17,508 islands, each carrying their own unique flavour. Sumba has a particular rich cultural heritage thanks to its solitude, while Pulau Weh boasts pristine beaches and sublime diving.

The word ‘coffee’ originated in Turkey, poetically adapted from the Arabic word for ‘wine of the bean’. While coffee does not readily grow in Turkey, the Turkish have been the key importer of beans into Europe and consequently have a rich coffee culture.

Turkey can trace their coffee culture back to the early 17th century and have trademarked their own unique method of preparation. With Turkish coffee, the beans are ground into a fine powder and then left to simmer, avoiding boiling. The dark gloopy mixture is then decanted into cups where the bean residue is left to settle, the coffee is then drank at searing temperatures with the sludge at the bottom left behind. Tradition has it that fortunes can be read from interpreting the patterns of the residue.

Start planning your next adventure with your local, personal travel manager. Visit http://www.travelmanagers.com.au/ptm-search/