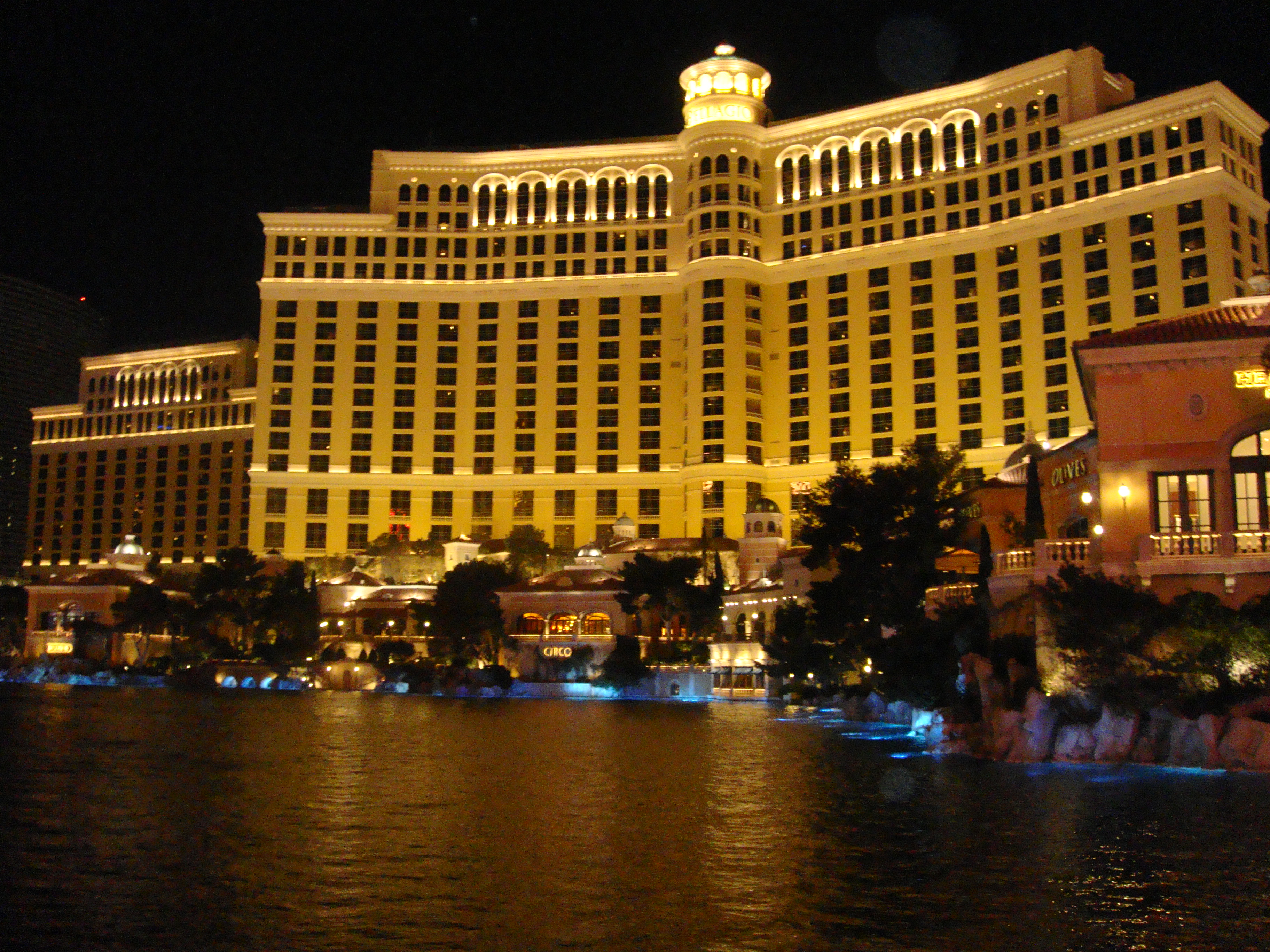 If you are a movie fanatic, why not plan a trip to visit the locations where some of the best movies in the world were made. Contact your personal travel manager to start the planning!

The staircase to the entrance of the Philadelphia Museum of Art has become a cultural icon, and attraction frequented by tourists each day. If you have ever seen the Oscar award-winning movie Rocky (which you most likely have) you will know why. Many tourists try to mimic the famous scene where Rocky is running up the stairs to the sound of “Gonna Fly Now”. A bronze statue of Rocky was raised at the top of the stairs for the shooting of Rocky 3 and later on moved to the foot of the stairs.

Quality Café is a diner located in downtown Los Angeles on 1236 West 7th Street. It has appeared numerous times in movies and on TV screens and remains a renowned location for diner shoots. No longer open to the public since 2006, the diner remains an iconic location, having been last used in the 1st season of Mad Men. If you just can’t get enough of Quality Café you can see it in Training Day, Old school, Se7en, Ghost World, Gone in 60 Seconds, The Stepfather and Catch Me If You Can.

If you have seen the Harry Potter movies you are most likely familiar with platform 9 3/4 on Kings Cross Station in London where Harry begins his trip to Hogwarts. As the platforms 9 and 10 in reality are separated by two intervening tracks, platform 4 and 5 were used during the shooting of the franchise. A half luggage trolley was installed in the station, half because only the near end of the trolley is visible and the front has disappeared into the wall. We recommend that if you are visiting London, take a trip to Kings Cross Station and try your luck at pushing the trolley through the wall.

Mentmore Towers was built between 1852 and 1854 and has been described as one of the greatest houses in the Victorian era. If you recognise it from pictures, it might be because you have seen it before on the big screen. It has appeared in many films over the past couple of decades including Eyes Wide shut, The Mummy Returns, Ali G Indahouse, Johnny English and in 2005 it functioned as the Wayne Manor in Christopher Nolan’s Blockbuster Batman Begins.

The Vasquez Rocks, located in the Sierra Pelona Mountains in California, has been an immensely popular filming location for nearly a century due to its unique formation. It has appeared in numerous Hollywood films (more than 40), TV shows and commercials. Most famous is its role in the Star Trek series where it featured in several episodes, each time representing a new planet. Since then it has unofficially been named “Kirk’s Rock”. Most recently it appeared in the 2009 movie A Single Man and in an episode of The Big Bang Theory.