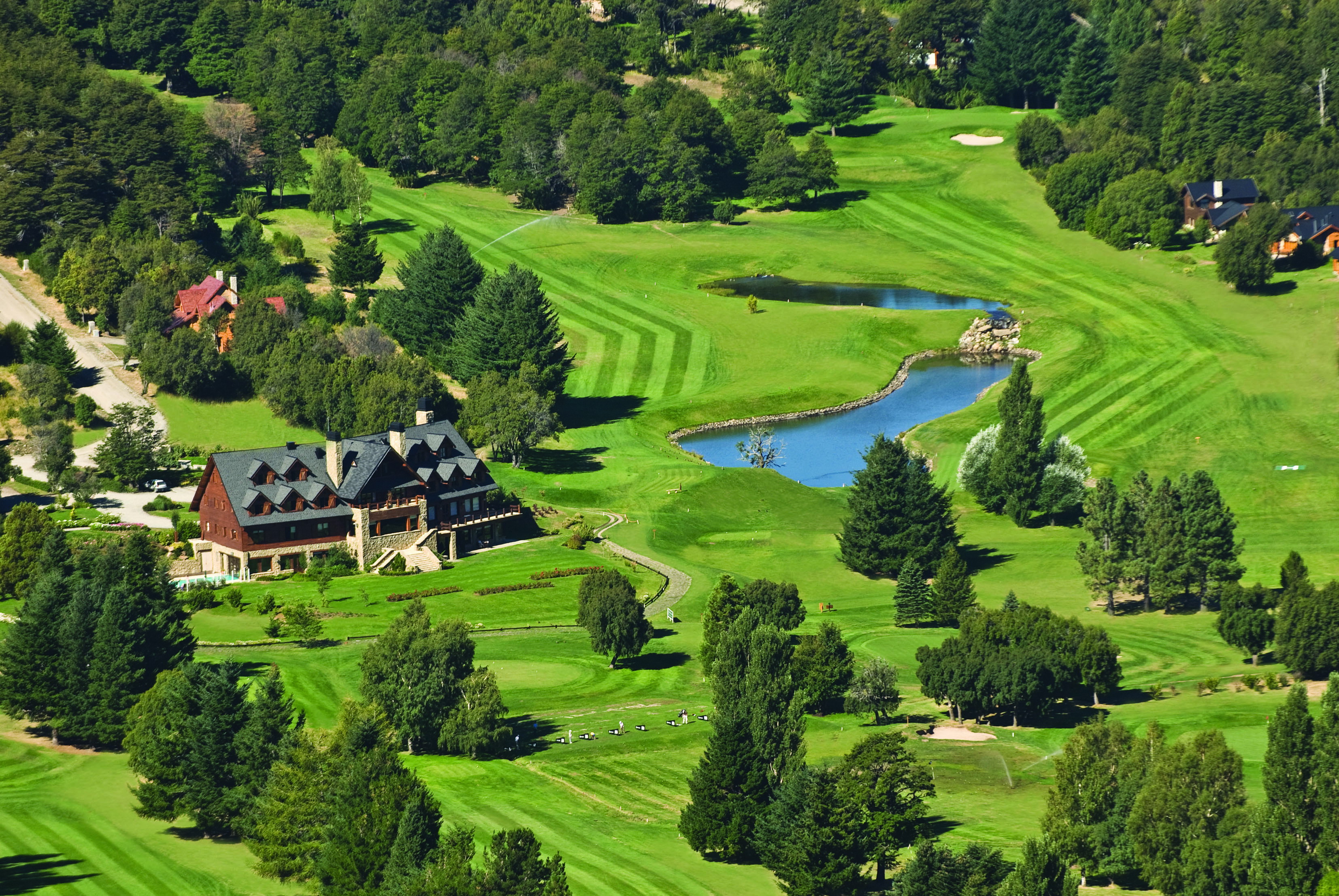 Five golf courses with a difference

Any golfer worth his clubs has a mental list of at least the top five golf courses in the world, based on location, prestige, heritage and natural beauty. Augusta National; the Old Course at St Andrews; Royal County Down in Ireland: chances are, they’ve watched major tournaments at the courses and dreamed of pitting their putter again those hallowed greens.

But every good bucket list needs a few wild cards thrown in for good measure: here’s our alternate top five golf courses around the globe.

Technically this honour goes to the Yak Course in India, but given its location in the foothills of the Himalayas on an Indian army base, we think you’ll forgive us for switching to the highest golf course in North America, Copper Mountain in Colorado, which at 3,066 metres is still not to be sneezed at. (To put this in perspective, Australia’s highest peak, Mount Kosciuszko in the Snowy Mountains, stands at a distinctly more modest 2,228 metres). Copper Mountain is officially open between June and September each year, although you can play outside these months on an unofficial basis: just be sure to bring dayglow-yellow balls so as to avoid losing them in the snow.

Temperatures in eastern California’s Death Valley can reach into the fifties in the height of summer, so we would recommend waiting for the more temperate months before attempting a round at Furnace Golf Course. It’s an oasis of green in an arid landscape and an amazing illustration of the determination of golf course designers to bend the natural elements to their will. Hemmed in by spectacular mountains, we recommend you visit between February and May, when any winter rains will have persuaded the spring wildflowers to appear in swathes across the otherwise lunar setting.

The Old Course at St Andrews is widely considered to be the birthplace of golf, but just 7 miles southeast of Edinburgh you’ll find Musselburgh Links. Its Old Course gets the nod as the oldest golf course, going all the way back to the early fifteenth century. It’s a publicly-owned course, but it’s known its share of golfing royalty: Mary Queen of Scots is thought to have played here.

Technically the Brickyard Crossing course is no faster than any other golf course, but its location, with four holes within the Indianapolis speedway infield and a further fourteen holes located along the back stretch, adds a certain thrill to the experience. Just be careful not to get swept up in the atmosphere, and go easy on the corners in that golf buggy!

We’re going to offer two courses, each with their own dangers, and let you decide which one sounds the most risky. Our first contender is the Merapi Golf Course in Yogyakarta, Indonesia. It’s set within spitting distance of Mt Merapi, an actual active volcano that last erupted in 2003 and coated the course in a layer of ash. Our other favourite is the Hans Merensky Golf Course in the Limpopo province in South Africa. Its undoubted beauty is thanks to its unique bushveld setting, but that beauty comes with a price: you may find yourself sharing the rough with a giraffe, and any balls lost in the water will have to be given up to the hippos and crocodiles.

If we have tempted you to make your next holiday a golfing one, talk to your personal travel manager about what course will best suit you.