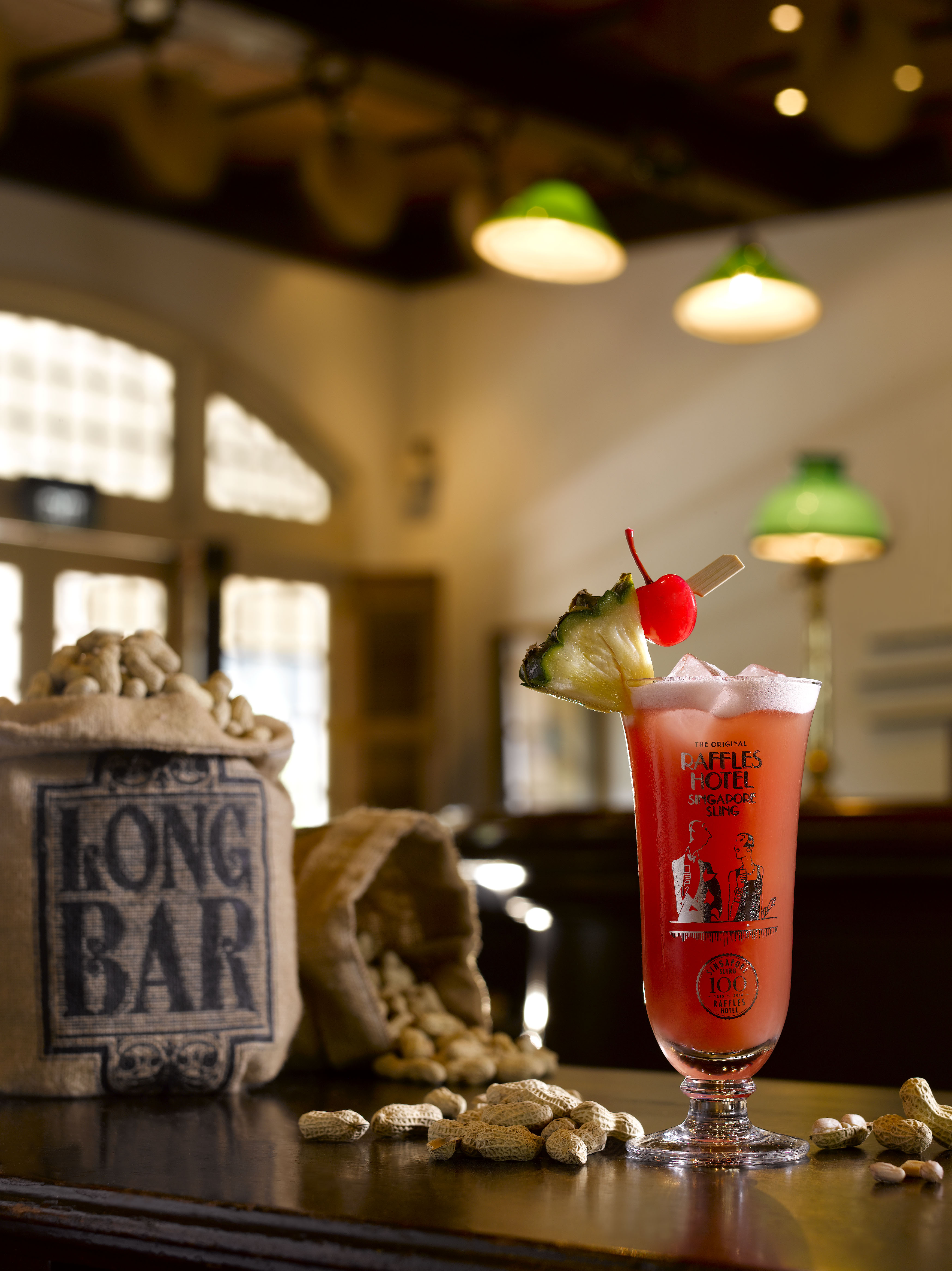 Five Classic Cocktail Destinations and Where to Drink Them

For many travellers, an essential part of any holiday is enjoying a cocktail or two whilst soaking up the views and atmosphere of their destination. Like an drinkable snapshot of its culture, history and gastronomy, some cocktails are inextricably linked to a particular location – here are some of our favourites and where they come from.

Widely considered the cultural and financial capital of New York, Manhattan was originally established as a trading post in the seventeenth century, and although there are various explanations for the origins of its name, one suggestion is that it’s derived from a Native American translation for the phrase, “the island where we all became intoxicated”. Fitting then that a classic cocktail was named for this island; the Manhattan is a blend of whisky, sweet vermouth and bitters, served in a cocktail glass and garnished with a cherry. Between April and October, we recommend you enjoy this classic concoction in the rooftop bar of the Metropolitan Museum of Art – a stunning venue with amazing views of Central Park.

There is some lingering controversy surrounding the origins of this delightful concoction: Barrachina Restaurant Old San Juan has even sought to cement their claim by installing a commemorative plaque on the wall to proclaim their innovation. Meanwhile the Caribe Hilton Hotel insists that the credit belongs to one of their bartenders, who (so their story goes) set out capture the true essence of Puerto Rico, using fresh pineapple juice, coconut cream and rum. Regardless of whose version you believe, it’s worth paying a visit to this stunning beachfront hotel which has recently completed a $150 million refurbishment – find a table in the newly opened craft cocktail bar, Caribar, and order up a taste of the tropics in a tall glass.

Claimed as their own by both Peru and Chile, for argument’s sake we’re choosing a side and mixing our version with Peruvian pisco, a local brandy that’s made by distilling fermented grape juice, then adding freshly squeezed lime juice, sugar syrup, Angostura bitters and egg white. This cocktail reached maximum glamour status in the 1950s when it became the beloved tipple of luminaries such as Ernest Hemingway, Orson Welles and Ava Gardner. Follow in their footsteps to Lima’s historic Gran Hotel Bolivar, where you can spend an evening enjoying what is still the hotel’s flagship refreshment on the terrace overlooking the Plaza San Martin.

There are few more iconic Singapore experiences than enjoying a sundowner in the Long Bar of the historic Raffles Hotel. This luxurious, colonial-style hotel was first opened in 1887, and its iconic plantation-style bar quickly became the place to while away the hours. The drink was invented in 1915 by bartender, Ngiam Tong Boon, who, having observed that ladies were required by etiquette to refrain from consuming alcohol in public, created a gin-based tipple that appeared to be nothing more than fruit juice. Today, there are still certain standards to be upheld, including the tradition of dropping your discarded peanut shells on the floor – possibly Singapore’s only instance of littering that’s actively encouraged.

In the heart of Venice, on a corner adjacent to the Grand Canal, sits Harry’s Bar, a modestly named establishment that is considered a cultural icon by Italians. It was opened in 1931 by barman, Giuseppe Cipriani, and over the subsequent 88 years has played host to everyone from Alfred Hitchcock and Charlie Chaplin to Aristotle Onassis and George Clooney. Owned by the Cipriani family until 2012, Giuseppe himself was responsible for creating its most famous beverage, the Bellini: a combination of pureed white peaches and Prosecco. Don’t forget to also order its other speciality, carpaccio, for the full Harry’s Bar experience.

Contact your personal travel manager today and you could be creating your own cocktail-based tradition very soon.