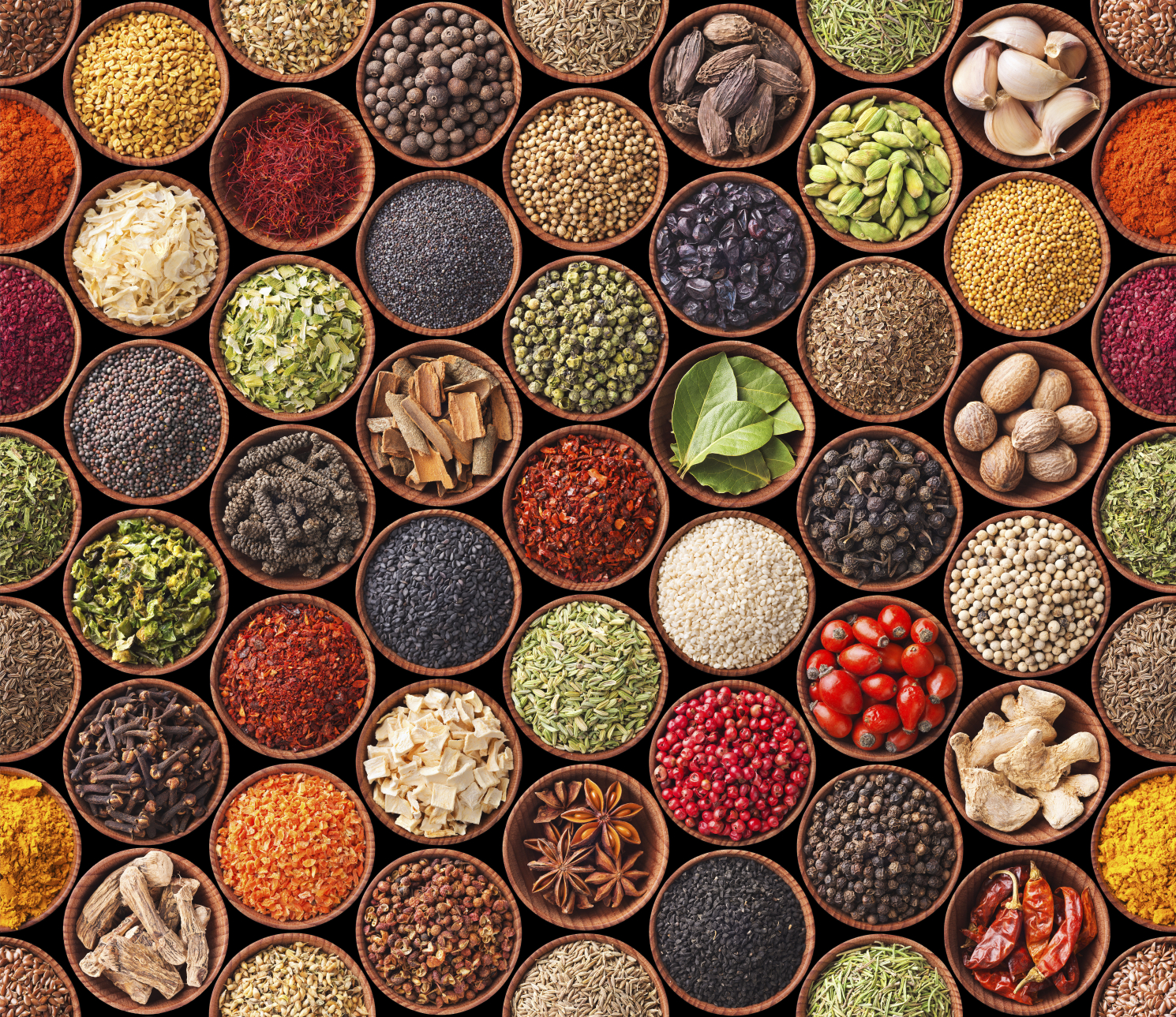 Five unique dishes from around the world

According to Napoleon Bonaparte, “an army marches on its stomach” – the same is true of many travellers, for whom the best way to experience a culture is through its food. Countries and regions come with dishes that are utterly unique and represent the very essence of life in that destination, and whether you love or hate them, these dishes will leave you with a lasting impression of what makes that location unique. Here are some of the most memorable from around the world.

Named for the distinctively shaped, earthenware pot in which it is cooked, a tagine is a traditional dish across the northwest Maghreb region of Africa, which includes Morocco, Tunisia, Algeria, Libya and Mauritania. A dish that has been prepared in the same way for at least 1300 years, these savoury stews typically contain a combination of meat and vegetables, cooked slowly over bricks of charcoal and seasoned with a variety of herbs and spices including cumin, turmeric and saffron. The unique, cone-shaped lid of the tagine is designed to return condensation to the dish – a method which is highly practical in an area where the supply of water was limited due to the geography and climate of the region.

This fishy stew was originally developed by the fishermen of the French Mediterranean port city of Marseille, as a way to use the bony rockfish that were unwanted by local restaurants and markets. A traditional bouillabaisse should contain at least three different varieties of fish, as well as other fruits de mer such as sea urchins, mussels, crabs and octopus, and is served as a broth, with the fish on a separate platter, alongside slices of bread topped with rouille (a type of spicy mayonnaise flavoured with garlic, saffron and cayenne pepper). You’ll find a different variation on this dish in every Marseille restaurant and family home, but all of them come with the distinctive aroma of Provençal herbs and the fresh flavour of the sea.

The name refers to both the meal and the method of cooking it, which is a tradition of New Zealand’s Māori people. Consisting of meat (typically chicken and pork) and assorted root vegetables such as potato and kūmara, the process of putting down a hāngi involves placing the food into wire baskets, covering them with foil and lowering the baskets into a large pit on top of stones that have been heated on a large fire. The entire meal is then covered with sacks and earth and left to slowly bake for several hours. Similar earth oven cooking processes are found throughout the Pacific, such as the Samoan umu and Fijian lovo, and the resulting meal consists of tender meat and delicious vegetables, infused with an earthy, smoky flavour.

Argentina has a proud culinary tradition of amazing meat, and asado refers not just to the dish but to the technique and the social event of a barbecue. The food (especially beef, chicken and chorizo) is skewered on a metal frame (the asador) and grilled over an open fire or parilla: a process which lends the meat a delicious, smoky flavour and mouth-watering tenderness. To attend an asado is to sample authentic gaucho culture, as the cooking technique was developed by these skilled horsemen of the Río de la Plata region, with the unintentional support of the herds of wild cattle that once ran free in the Pampas region.

What better way to prepare the otherwise-poisonous meat of the Greenland shark, than by burying under sand and gravel, weighting it with stones and leaving it to ferment for six to twelve weeks? Once removed from the hole, it is cut and hung to air-dry, before being served in bite-sized pieces. The end result is so strong-smelling that first-timers are recommended to pinch their noses before eating, and the reeking delicacy is traditionally washed down with a shot of a local spirt called brennivín. Hákarl is not a dish for the faint of heart (or stomach), but those brave enough to try it can boast that they have walked in the culinary footsteps of the Vikings who first worked out how to prepare it.

A meal can transport you to a different time, place and culture, with tastes, smells and textures immediately reviving treasured memories of far-off destinations. If you love to sample the flavours of the world as you travel, talk to your personal travel manager about planning your next gastronomic journey.