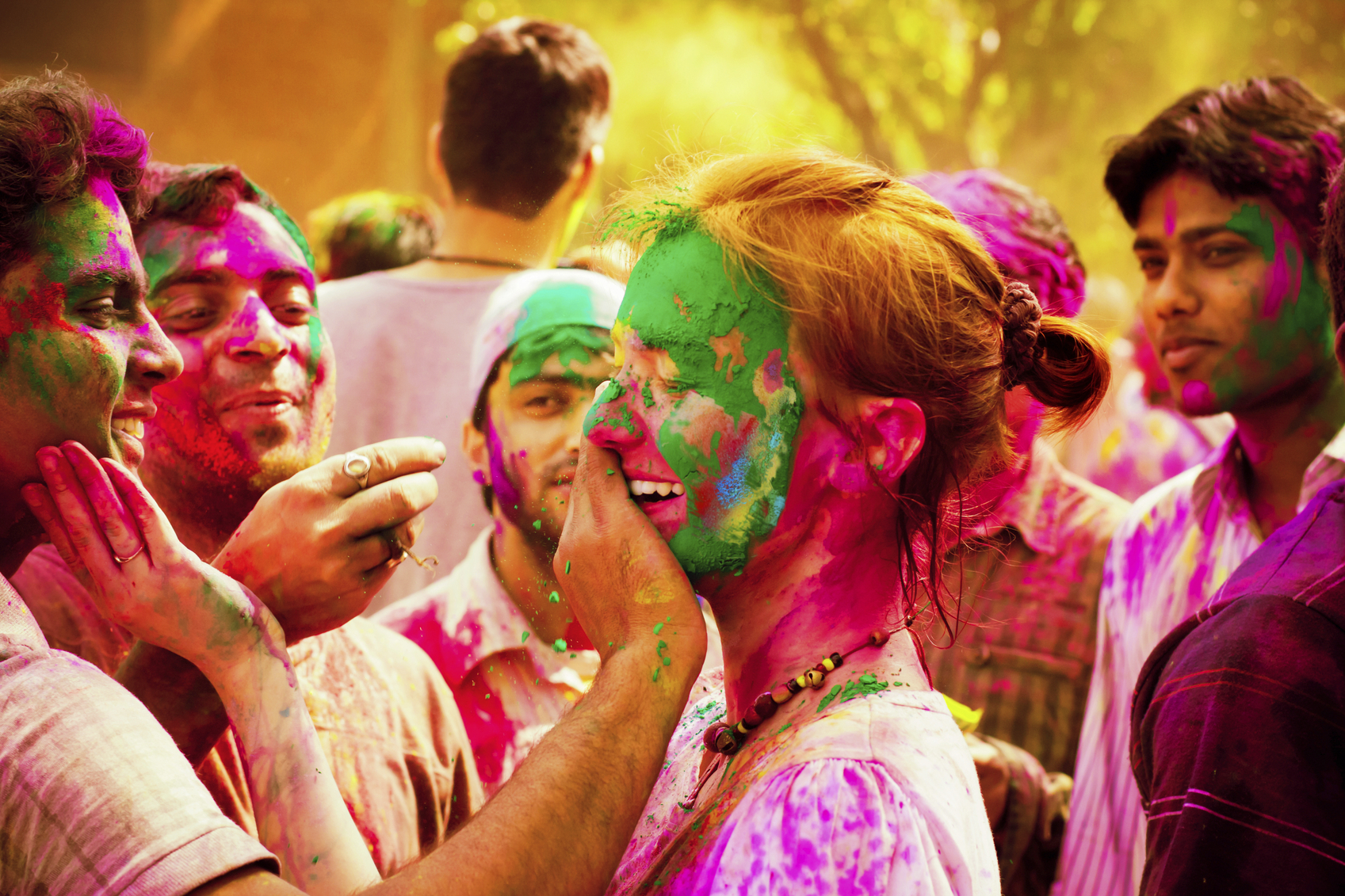 Four holidays to awaken your senses

If you are seeking an adventurous holiday that’s full of culture, will awaken your senses, expand your mind, and introduce you to new cultures and people, look no further than our favourite picks of once-in-a-lifetime experiences.

Explore the ancient temples of Cambodia

For a truly mystical experience visit the lost city of Angkorin in Northern Cambodia where you can explore 1,000 square miles of intricately carved temples and shrines erected during the peak years of the Khmer Rouge in the 12th century.

Marvel at the largest religious monument in the world, Angkor Wat, and contemplate just how this architectural masterpiece was created by man alone. Built by Suryavaram II over a period of 30 years, this UNESCO World Heritage Site honours the Hindu god Vishnu and is a symbolic representation of Hindu cosmology.

Take part in Holi festival (pictured), an ancient Hindu Spring free-for-all spectacle known as ‘the festival of colour’ or ‘the festival of sharing love’, which takes place annually between the end of February and the middle of March across the whole of India.

The festival is said to signify the victory of good over evil and the arrival of Spring. For the most vivid and jubilant experience join a festival in the Golden Triangle Tourist Circuit (Delhi, Jaipur, Agra) where people excitedly throw brightly coloured paint and powder over each other, dance to music and join in rain dances.

Venture into the animal kingdom in the Galapagos Islands

These magical Pacific Islands played a significant role in Charles Darwin’s theory of evolution and are still considered one of the best destinations in the world for viewing wildlife.

The protected beautiful islands play home to some of the most unique animals in the world and from the moment you arrive on the islands you feel as though you have entered their kingdom; it is refreshing to see them so relaxed and fearless.

Highlights of your visit might include swimming with sea lions, sailing alongside killer whales, collecting a letter from Post Office Bay, visiting giant tortoises at the Darwin Research Institute, diving with sharks, snorkelling with turtles and rays, seeing the most northerly penguins in the world, sniggering at blue-footed boobies and climbing to the top of the Sierra Negra volcano.

Whether you hike for four days, or take the less strenuous option of the train, the journey to South America’s most impressive archaeological ruins is breathtaking.

Machu Picchu is a mysterious wonder sitting 7,973ft above sea level. Built in the 15th-century, and without the aid of wheels or iron tools, the citadel is situated on a mountain ridge and its primary purpose was for residential and religious purposes.

This UNISECO World Heritage Site houses 423 types of birds, 352 kinds of butterflies, 41 species of mammals (including the endangered spectacled bear) and 13 species of river creature so it is easy to feel at one with nature.

If you feel like embracing your inner culture vulture, contact your personal travel manager or find one here.