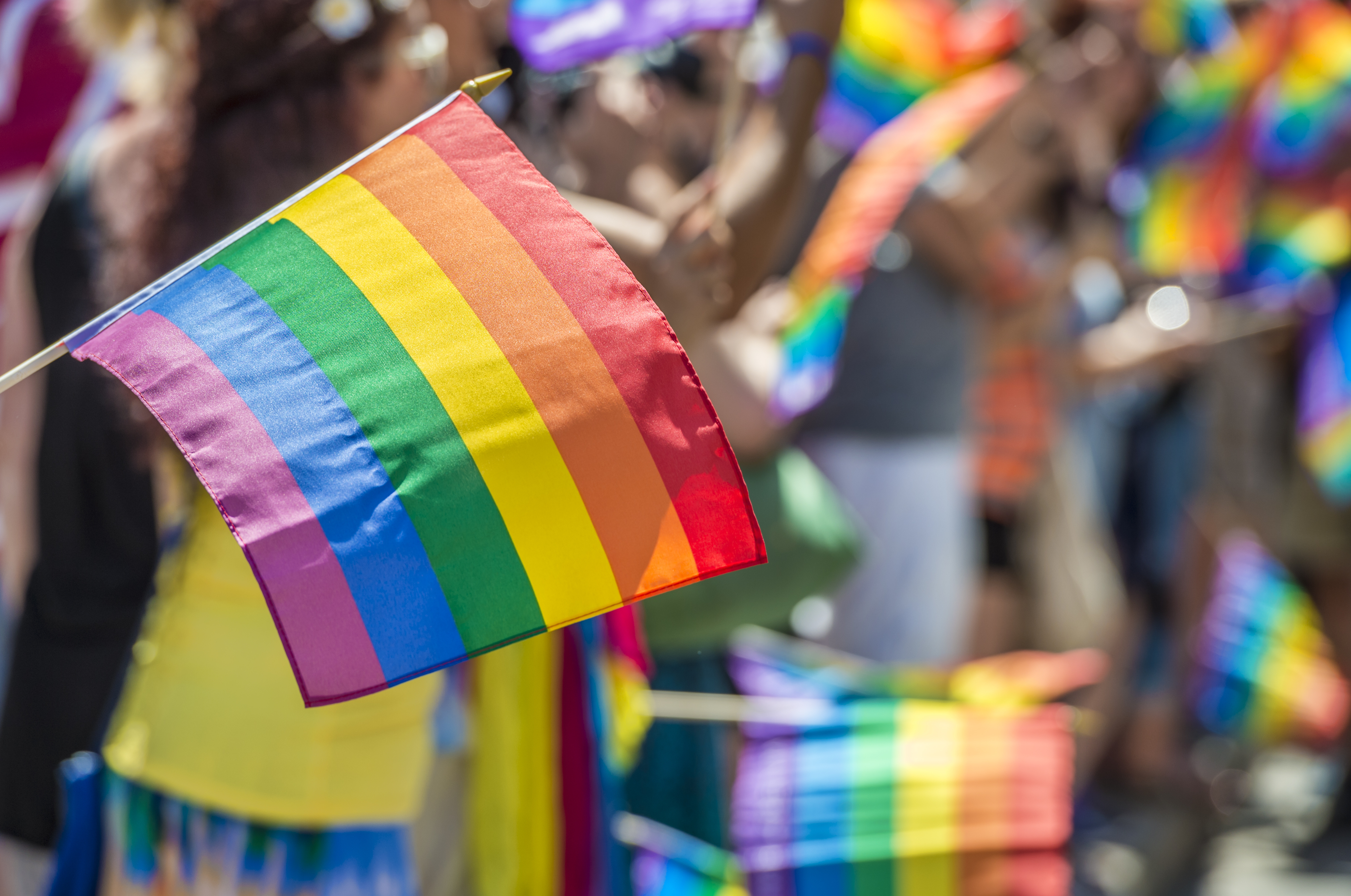 For most Australians the best-known LGBT event is the Sydney Gay and Lesbian Mardi Gras parade, which marked its 39th year earlier this year. But there are plenty of other great LGBT events around the world that provide you with an excellent excuse to grab your passport and jump on a plane. Here are a few of our favourites.

The Gay Pride Parade in Sao Paulo, Brazil, is the world’s largest and has been taking place every year since 1991. The event is well supported by both federal and local government resources, and many politicians turn up either to watch or to ride in the parade itself. The parade route is 4.2 kilometres long and attracts in excess of three million attendees.  Pride Toronto is a ten-day festival which celebrates the diversity of the LGBT community. Held every June since 1981, visitors can expect a range of events including parades, art exhibitions, theatrical performances, parties, dinner cruises and more.

The Gay Games are the world’s largest LGBT sport and cultural event. Most recently held in Ohio in the United States in 2014, more than 10,000 athletes from more than 60 countries participated in 37 different sporting and cultural events ranging from traditional Olympic-style events such as wrestling and athletics to more creative disciplines such as dance-sport and cheerleading. The next Gay Games will be held in Paris in August 2018.

Gay and lesbian film festivals have sprouted up all over the globe, so you could spend your entire year hopping from one to the next if you so desired, but among the largest and longest-running are Melbourne (since 1991), Hamburg (since 1990), Beijing (since 2001), Johannesburg and Capetown (since 1994) or Copenhagen (since 1985). Depending on your choice of festival, you’ll be treated to an award-winning mix of documentaries, features and short films that showcase some of the very best in storytelling.

Because same sex marriage in Australia is neither allowed nor legally recognised, an increasingly popular option for couples wanting to tie the knot is to head offshore. Top of the list for many couples is New Zealand, where same sex marriage has been legal since 2013 and roughly half of the same sex marriages that took place in 2016 involved couples from overseas. For Australians, New Zealand is close, relatively affordable and it offers some seriously spectacular wedding locations.

There are so many LGBT events across the globe that you could be somewhere new every week of the year without coming close to running out of reasons to travel.  Music fans should head for the Dinah Shore Weekend in Palm Springs, which has been running since 1991 and has a reputation for identifying and showcasing the “next big thing”.  The Pussycat Dolls, Lady Gaga, Katy Perry, Ke$ha and Iggy Azalea have all performed at the festival, which is the largest lesbian event in the world.

For something a little more flamboyant, the Drag Queen Olympics are a real show-stopper.  Featuring events such as the Handbag Toss and the Stiletto Spring, makeup artists are on hand to ensure that competitors are suitably fabulous, but you’ll need to BYO wigs and heels.

Iceland is considered one of the most gay-friendly destinations in the world.  As well as a highly-inclusive culture and spectacular scenery, there’s a number of festivals and events to choose from, including Bears on Ice in September and the Rainbow Reykjavik festival in late January.

This is just a sample of LGBT-friendly destinations and events from around the world.  At TravelManagers we have dedicated personal travel managers that specialise in gay and lesbian travel: you can view their web profiles here.