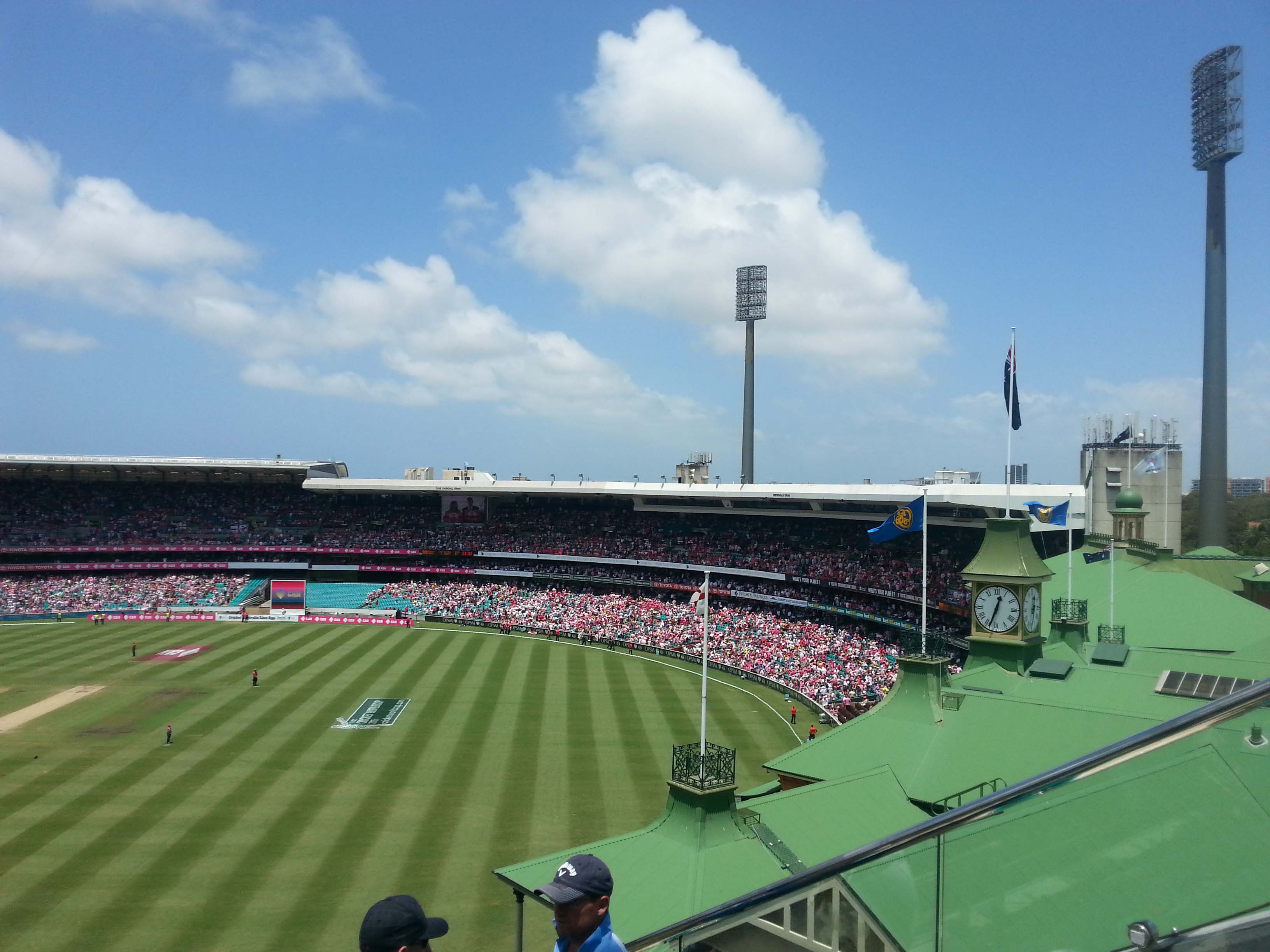 Howzat – Around the world in 100 runs

The six countries of crickets ‘elite club’ are worth a visit, not only for the sport but also for the history and culture that you will find in each destination. Cricket as a sport has influenced many countries positively throughout the world by joining nations and cultures in the sporting arena and in daily life. See your personal travel manager today to create your own tour of international cricket history.

When you think of cricket, you think of tradition, and England is where it all began, as long ago as 1300. It was a popular game in South East rural areas until the higher classes in Sussex, Kent and London took up the sport in 1750. There are two cricket clubs that played an influential role in developing the game, and are definitely worth a visit. The Hambledon Club ‘the birthplace of cricket’ in Hampshire, originated in the 1760’s as an aristocratic dining club, and established various batting and bowling techniques. The Marylebone Club at Lord’s cricket ground has since become ‘the home of cricket’ where all modern cricket laws were created.  Not only this but England are the founders of test, One Day International and Twenty20 cricket. Cricket grounds truly come alive during the summer months, with international and county championships being played around the country. It’s also a great time to rub in the Ashes whitewash too!

India
A newcomer to international cricket with their test debut in 1932, the Indian cricket team have cemented their place in the International Cricket Councils’ (ICC) test championships top 10 teams. Not only that, they are currently the top one-dayer team in the world. The first recorded game was in 1721 and was played by a group of sailors. Since then cricket has become the most popular sport in India, played by everyone in open spaces and uniting the whole country. It has become a top cricket destination where you will find the most admirers and advertisers of the sport in world. It has the richest cricket board in the world, and the team doesn’t follow a strict seasonal pattern, so you can visit all year round and still catch a live, well-run game.

West Indies
The West Indies cricket team, the ‘Windies’, took shape in the 1890’s when a representative side was chosen to play a visiting English team and in 1928 they became the fourth test nation. Their test results have been infrequent but they are renowned for having had some of the best batsmen in the world. The 1980’s saw the Windies consecutively win 11 test matches, and since then it’s been a challenge to regain their glory days. The Queen’s Park Oval in Trinidad has hosted the most test matches in the Caribbean, and here you can join 25,000 other cricket enthusiasts watching the maroon clothed Windies team.

New Zealand
With such a laid back atmosphere, an enthusiastic crowd of people and cricket being the countries highest profile summer sport – New Zealand is a top cricket destination. Cricket has had a long history in the country. It started in Pahia with children playing the game in the fields for fun, and then it progressed to Wellington where the first recorded game was held in 1842. In 1894 the first national team played Australia, which was the 2nd largest defeat in New Zealand’s history. Since 1956 the national team known as the ‘Black Caps’ are renowned for being one of the strongest sides in the world. One of the best things about watching a cricket match in New Zealand is that you can choose from many grounds that are located in beautiful surroundings.

South Africa
One of the top cricket sides in the world, South Africa boasts a proud and rich cricket history. There’s a lot for cricket loving travellers to take in with over 200 years of cricket history in the country. The first reported game was in 1808 after the British seized the Dutch colony in the French Revolutionary War after the Netherlands had fallen to Bonaparte. Since then cricket has become a staple in the country with the British first touring the country in 1889 and forming the beginnings of the Currie Cup which is now known as the Sunfoil Series. Cricket lovers should make the trip to Port Elizabeth to see where the first South African test match was played against England. Fans of the Sunfoil Series can make a trip to the Wanderers Stadium to experience the home ground of the most successful team, the Highveld Lions. The domestic cricket season runs from November to April each year. The Aussies will be touring South Africa in February and March 2014 for the test and one day series. It’s a great chance for cricket fans to get behind the baggy green caps while catching all of the South African cricket culture.