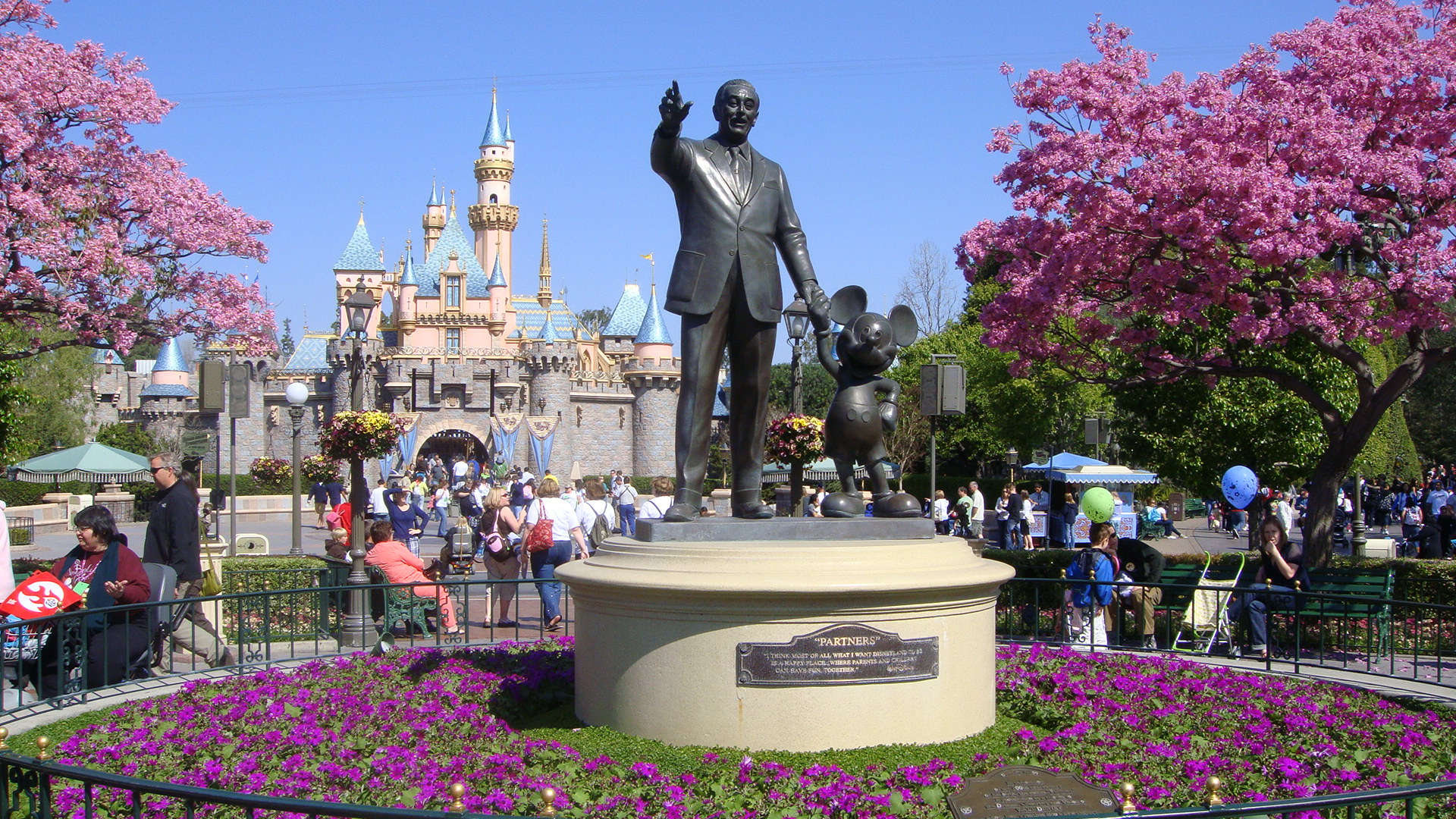 Rolling and coasting through the worlds best amusement parks

There are few memories that cement themselves in a child’s memory more than their first trip to an amusement park. The rides, the atmosphere and the dagwood dogs all form an unforgettable experience. The humble roller coaster has experienced a transformation in years past, and more families than ever are now making trips abroad to see some of the world’s best. A personal travel manager can give you the highs and lows of each park and suggest which type of theme park is best for each family.

As one of the most visited amusement parks in the world, Tokyo Disney Resort has become a must see destination for lovers of all things Disney. Set just outside of Tokyo the amusement park spans over 115 acres and has seven themed areas to cater to all types of roller coaster revelers. The seven themed areas include the four Disney stalwarts of Adventureland, Westernland, Fantasyland and Tomorrowland. The Tokyo park has three unique areas with the World Bazaar, Critter Country and Mickey’s Toontown. As the first Disneyland to be built outside of the United States, this amusement park has evolved since its beginnings in 1983 to become one of the most popular Disney franchise parks with approximately 14 million visitors each year.

Cedar Point, Sandusky Ohio, United States
Adrenalin junkie families who love the lurching stomach feeling should pull into Cedar Point and visit this amusement park that offers more roller coasters and thrill rides than any park in the world. Cedar Point is home to 15 roller coasters and a staggering 68 other rides, as well as an 18 acre water park called ‘Soak City’. With so many rides and activities available in one amusement park there is bound to be a ride to suit even the most seasoned theme park travellers. The all new roller coaster ‘The Gatekeeper’ is a must for any thrill seeker after breaking seven world records following it’s opening this year. ‘The Gatekeeper’ is now the tallest, fastest and longest wing roller coaster in the world!

LegoLand, Windsor, United Kingdom
One of the world’s most popular toys is also an amusement park with Legoland, – a shining jewel in Europe’s amusement park crown. While the park is tailored to 3-12 year old Lego lovers, the park still caters to the grown ups. Parents can relive their Lego loving days as they stroll through the park and marvel at the life size Lego models. There is far more to the park than just life size Lego lads, with water park areas and dozens of kid friendly rides on offer too. Accommodation is also available in the park at the Windsor Resort allowing families to literally stay in the heart of Legoland.

Plan your trip to the world’s best amusement parks today with your personal travel manager http://www.travelmanagers.com.au/ptm-search/